Articles
The Voice
Politically Bereft – For Want of Good Schooling 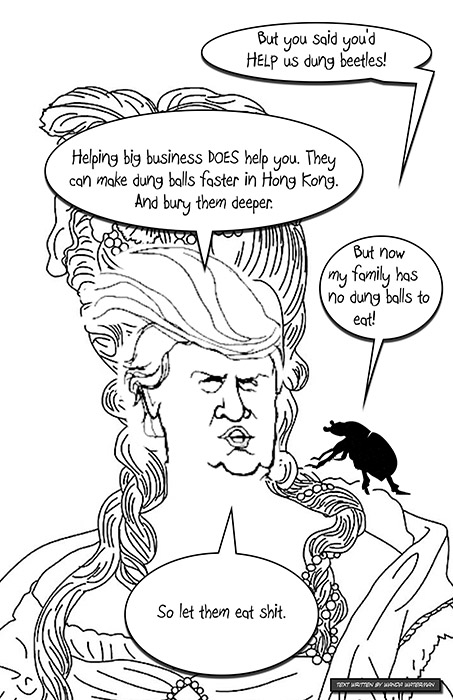 I know it’s only one of many factors, but I’m wondering if the American education system being seriously in decline helped Donald Trump
convince so many working-class voters that he would work for their interests?

What if I’d told Mr. Jamieson, my grade 11 political science teacher, that I believed a Republican would honour a promise to keep production jobs at home?

Then I expect he would have said, “Either this candidate is lying about being a Republican, or he’s lying about wanting to keep jobs at home. Keeping jobs at home will lower profit margins, and he’s not going to stand between any business owner and his next million even if this helps workers, because doing so will necessitate increased government spending and strictures on the free market.”

I’d like to smugly suggest that we in Canada are relatively free of the kind of naiveté that would accept such a lie.

But then I remember how great the American education system once was, and I shudder.

Athletes that Throw it All Away 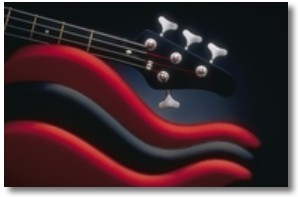 From My Perspective – Bass Lessons and Gratitude