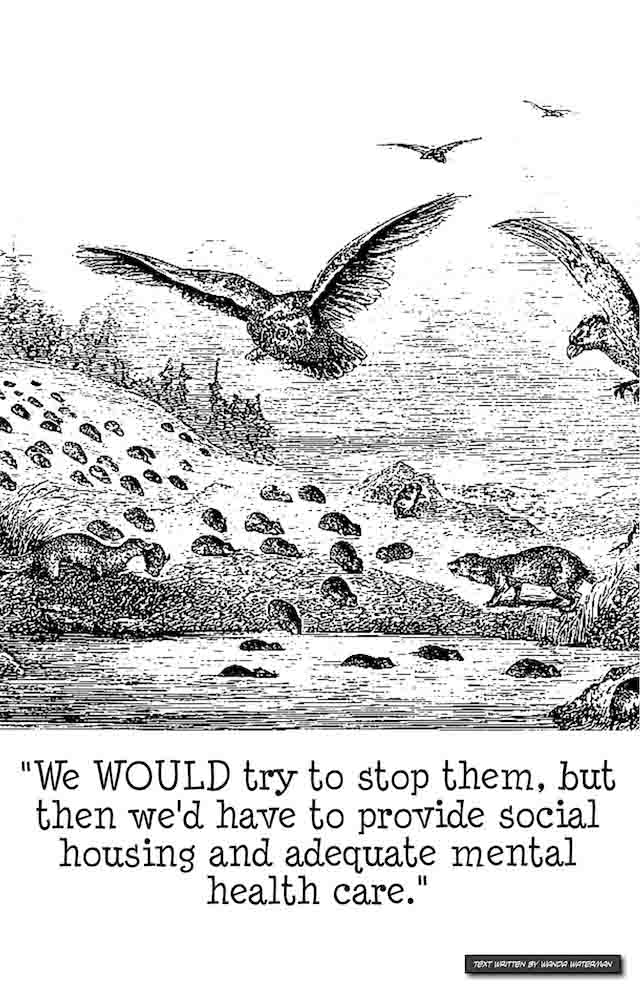 What do the rich and powerful do when family members need mental health care? If youre as ignorant of the lives of the upper crust as yours truly, the first image that comes to mind might be that of Rochesters first wife (in Charlotte Brontës 1847 novel Jane Eyre), shut off in one wing of the family castle and minded by a well-paid local villager.

The Rochesters of today can entrust family members to a system of private psychiatric care, often allowing loved ones to lead normal, happy lives. Access to the right kind of support can make that difference for someone suffering from mental illness. Unfortunately, such care comes at an expense far beyond the means of average citizens, who, until several decades ago, were often forced to commit their loved ones to the harsh and hopeless conditions of underfunded asylums.

In the early eighties a mounting public outcry against these allegedly inhumane facilities was met halfway when the Reagan government concluded an ongoing initiative to close mental hospitalsbefore providing adequate housing alternatives for the patients. This left many psychiatric patients homeless, with limited access to the pharmaceutical drugs that were being touted as the brave new solution.

The Canadian government wasnt far behind in copying the same move. The legacy lives on, and we still havent paid for the damage done, though we make instalments in the form of human lives. Acts of random gun violence are still being traced back to people who just couldnt get the help they needed in time to avoid a meltdown.

We in Canada have at least the nominal advantage of having the Canada Health Act, which guarantees equal access to health for all. But mental health still isnt given its proper place in the spectrum of human health needs.

A growing movement by mental health care consumers is cause for rejoicing; peer counselling is slowly proving itself a highly effective means of therapy. But implementing and monitoring peer counselling takes money, as do adequate counselling services and the housing often needed by those suffering from serious disorders.

Go ahead and support local efforts to improve public mental health care. If social compassion isnt your forte, be reminded that mental illness is ubiquitous; you just never know when you or someone close to you will need psychiatric care. Lets make sure it’s the good kind. 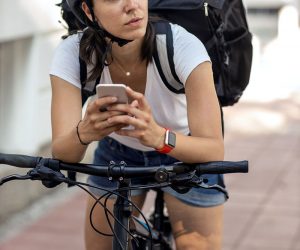 From Where I Sit – Sad but True