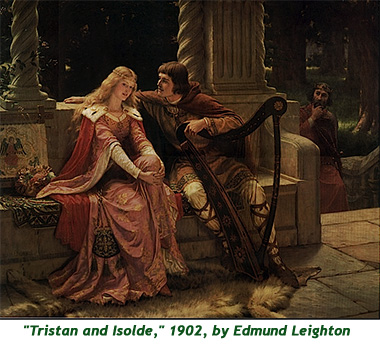 “The world is too much with us; late and soon,
Getting and spending, we lay waste our powers;
Little we see in Nature that is ours;
We have given our hearts away, a sordid boon!”

– William Wordsworth, from the sonnet “The World is Too Much With Us”

Wordsworth might well have been describing the malady of the present age, in which our human ills are even more present to us than they were in 1802, when this sonnet was written.

The musical response to the griefs of the late eighteenth to the late nineteenth centuries was romanticism. Operas, concertos, symphonies, and songs displayed a preoccupation with nature, death, love, feelings, imagination, social injustice, and myth. Romanticism in music may best have been manifested in the music of Beethovenrich, passionate, ingenious, inspired by folk tunes, myths, and political ideals.

The musical response to the horrors of the early twentieth century was often to pulverise the ear with harsh sounds. The first and second world wars, the Great Depression, labour struggles, civil rights abuses, Vietnam, and the Cold War all seemed to inspire experimentations in discord, silence, minor keys, and violent instrumentation. Even accessible and harmonious composers like Ravel, Satie, and Debussy werent exactly producing happy little ditties. This wasnt music that wanted to be your friend; it was serious, and wanted to be taken seriously.

The task of cheering people up, distracting them from their sorrows, and healing their traumas thus fell to popular music, then mostly American. Many point to the popular musical genres of Americas early twentieth century as one of the happiest in western musical history, forgetting that such music, masking as it did some atrocious social conditions, was a valiant attempt to prevent rampant despair.

Jump ahead to the early 21st century and things are quite different. Because the little-known Kellogg-Briand pact of 1928 essentially made military conquest for its own sake illegal, the motivations behind power struggles have changed, the impetus ideological but no less violent.

The difference between our experience and that of our forebears is that we cant get away from it. We cant simply live our lives independent of the horrors taking place the world over. We have to know everything while it’s happening, despite the fact that we cant usually do anything to stop it, and our systems havent evolved to the point where we can remain untraumatized by such knowledge.

Add to this the current epidemic of underserved mental health issueswhich may or may not correlate with the traumatic nature of life in the 21st centuryand you have a culture that reaches out to music not for intellectual stimulation, but for pain relief. Why? Because it works. And because music cant be kept separate from human concern.

The serious composers I reviewed and interviewed were often quite open about music as a carrier of values I would consider romanticist, and about as far from the ivory tower as you can get.

Composers like Stefano Scodanibbio, David Lang, Luciano Berio, and Missy Mazzoli inject ample dissonance into their pieces, but their themes are nearly always romantic, and the compositions of Ludovico Einaudi, Dinuk Wijeratne, Ólafur Arnalds , Suzie LeBlanc, Christos Hatzis, and Jeff Reilly are practically swimming in beautiful consonance while remaining playfully and pleasingly experimental. In our interviews, many of them weighed in on the essential connections between music and life.

Dinuk Wijeratne: “Daniel Barenboim is my favourite musical philosopher and his big credo is that music is a metaphor for life. I believe absolutely in that; music is the perfect tool for understanding yourself and the world, not in terms of specific events but in terms of how human beings function in society and in themselves. Its escapism and also a window to understanding. People can reach this understanding even if they don’t play an instrument.”

Christos Hatzis: “I think that our most profound creativity springs from the need to balance an imbalanced environment. At least this is how it was in the beginning. Later, when spirituality became an important ingredient of who I am and what kind of music I write, my music became a kind of prayer in sound, so it is now only possible to compose in a prayerful state of mind.”

Jeff Reilly: “People often forget that music is actually like a sophisticated game plan. There are no winners or losers, but youre really playing a game; and the better you play the game, the more fun you have, the kind of fun that provides a deep, heartfelt, complex human satisfaction.”

My own obsession with music was driven, in part, by curiosity and by an urge to heal my own chronic depression the way I always hadby letting music heal it for me. This healing role of music had not been an explicit goal of composers of the romantic era, although there are hints about it here and there, but it’s very explicit in todays serious music.

Seeing music as away to meet biological and psychological needs was an idea that climbed on board when music came around full circle, in the 21st century, and probably wouldnt have done so had postmodernism not given it a knee up. 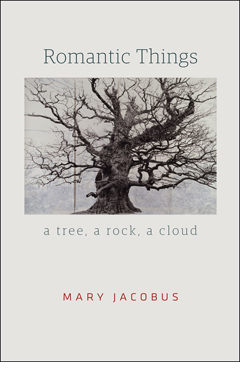 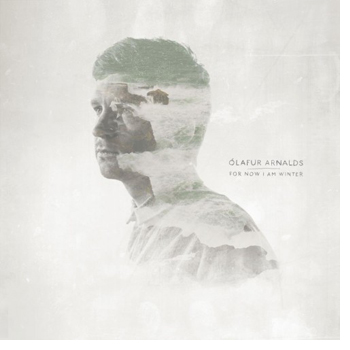 Gregor’s Bed – For Now I am Winter