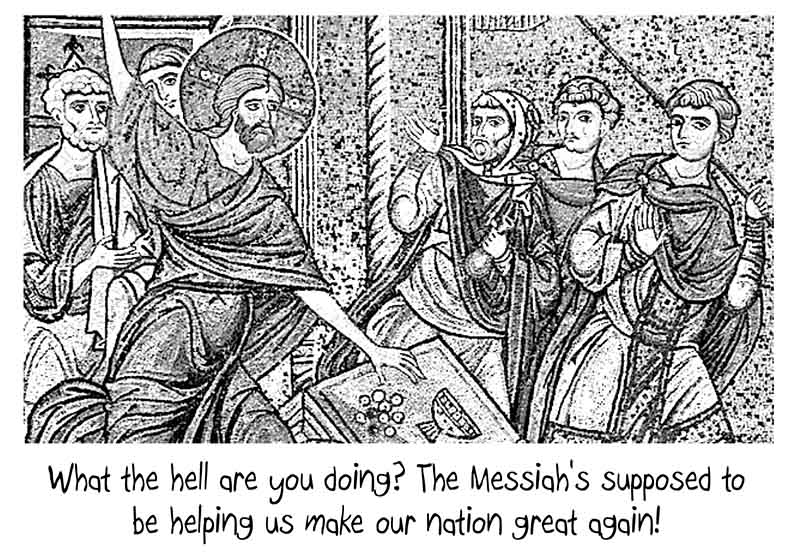 What do people mean when they ask that their nation be made great again? The phrase is pregnant with conjecture. It assumes, for one thing, that the nation was great once, but also that it can be made great again and that making it great again is worth our effort. It also suggests an awareness of the criteria of greatnessalthough this is often left unsaid.

Old Testament prophecies regarding the coming Messiah had been interpreted in such a way that many fully expected a political leader, one who would stand up to the Roman occupation and grant Israel the military autonomy and might it had once enjoyed. It hadn’t occurred to most people that the Messiah might be a pious spiritual leader enraged at the way the merchant class exploited the poor.

The measure of the former greatness of Israel had been taken from its wealth and military might, in much the same way as nations are measured today. The greatness of nations can also be measured according to their cultural and scientific achievements, their architecture, institutions, and infrastructure, but bucks and bullets pretty much lead.

A great country in Jesus’ terms would be a country that paid attention to what mattered, as Mary did by just sitting and listening to his teachings while her sister occupied herself with busywork. It would be a country with a sense of the sacredness of life, of respect for all beings, a country that reflected and considered, a meditative and studious country, a country full of citizens humble enough to accept their mortality while manifesting concern for the wellbeing of future generations.

Yes, I want to be there, too. We can get there if we try. 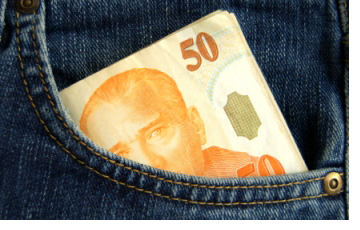 International Newsdesk – Canadian Forces overlooked as the Afghanistan Mission is passed on to the U.S.