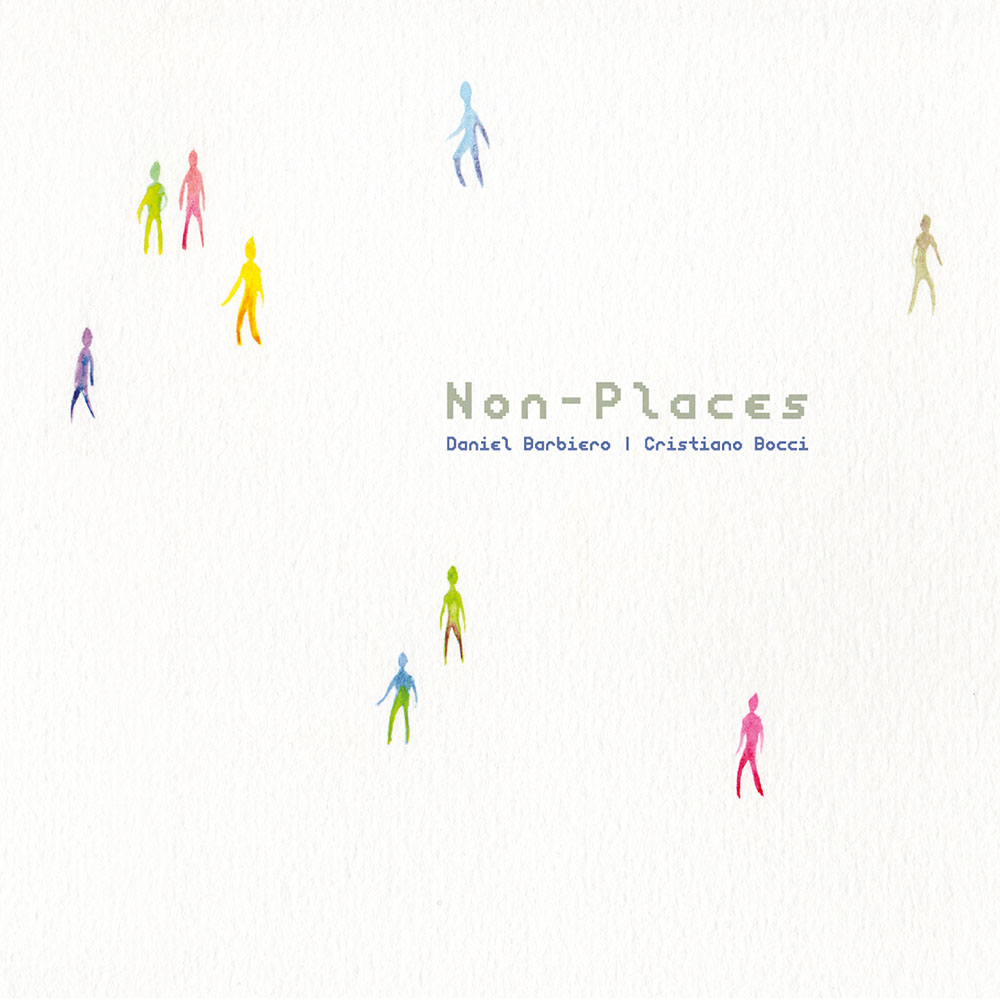 On September 30th of this year Daniel Barbiero and Cristiano Bocci released their album Non-places.  Barbiero has composed music that has been performed by orchestras such as The Subtle Body Transmission Orchestra and the Greek ensemble.  Bocci has also had a storied music career, starting with guitar and bass and moving to the Theremin and live electronics.  The album is a sound scape, inspired by public places for commercial use.  These places inspire a sense of “anonymity or dis-placement,” and the music reflects that.  This style of music focuses on feeling rather than melody and lyrics.

The processes involved in creating this album were extensive.  First, they would take recordings from the setting that the song would be based on.  Barbiero would then create a bass rhythm, and Bocci would use his skills to warp and change what Barbiero had done using his electronic artistry.  The important part about this style of music is letting the songs take you away, almost as if Barbiero and Bocci are taking you to where they recorded these public places.

The first song on this album is “Berlin Subway”.  The recordings taken from the subway platform are warped and distorted.  They really capture the feel of a lonely subway station; the feeling of a wide-open space, but one still underground, is very much at the forefront of this song.  Their description of how they went about choosing these places is brought into light with this intense opener, you almost feel as if you are standing in an anonymous subway station.  By choosing places that many people don’t have a strong connection with but pass through regularly, it can reverberate in the listeners head.  While in the subway you may not notice certain sounds and nuances, however, in this form, they play off those unnoticed sounds to create feelings.

Jumping to the last song on the album “Train to Siena”, we are greeted with a lonely harmonica playing a blues style progression.  As the song progresses, the harmonica merges with the bass and becomes slower and more methodical.  The atmosphere of this song is brought together by the bass.  The haunting and drawn out notes coming from the deep bass are what make this song so intense.   This is the talent that Barbiero and Bocci have with their style of music.  To create such a powerful piece that started out as a simple recording.

Rather than an album focused on melody and lyrics, Barbiero and Bocci have created an album that takes you on an emotional ride.  The feelings that this album instill can be intense, however letting those feelings rush over you is what this style is all about.  Barbiero and Bocci are both extremely talented individuals that came together to create a work of art.   Non-places can be picked up by digital download or physical copy.  All info about the album and the album itself can be found for free on their website.  I strongly recommend picking it up. 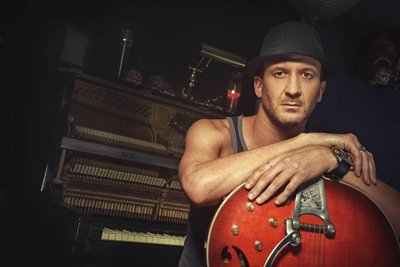