Indira Gandhi was born November 19, 1917. in India and died October 31, 1984, in New Delhi, India.  She was the first, and, to this day, the only female Prime Minister of India.  She was in office from January 24, 1966 to March 24, 1977 and again January 14, 1980 till her death in 1984.  Her father, Jawaharlal Nehru, was the first Indian Prime Minister.  Indira Gandhi was known for her political ruthlessness and unprecedented centralisation of power.  Gandhi was assassinated in 1980 by two of her own body guards.  Both body guards were shot, but one recovered only to be executed after being found guilty of the murder of Indira Gandhi.  In 1999 she was named “Woman of the Millennium” resulting from an online poll prepared by the BBC.

Additional information can be found at the following websites: 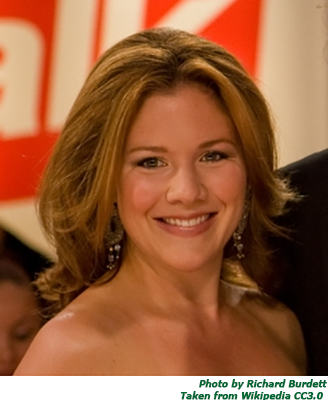