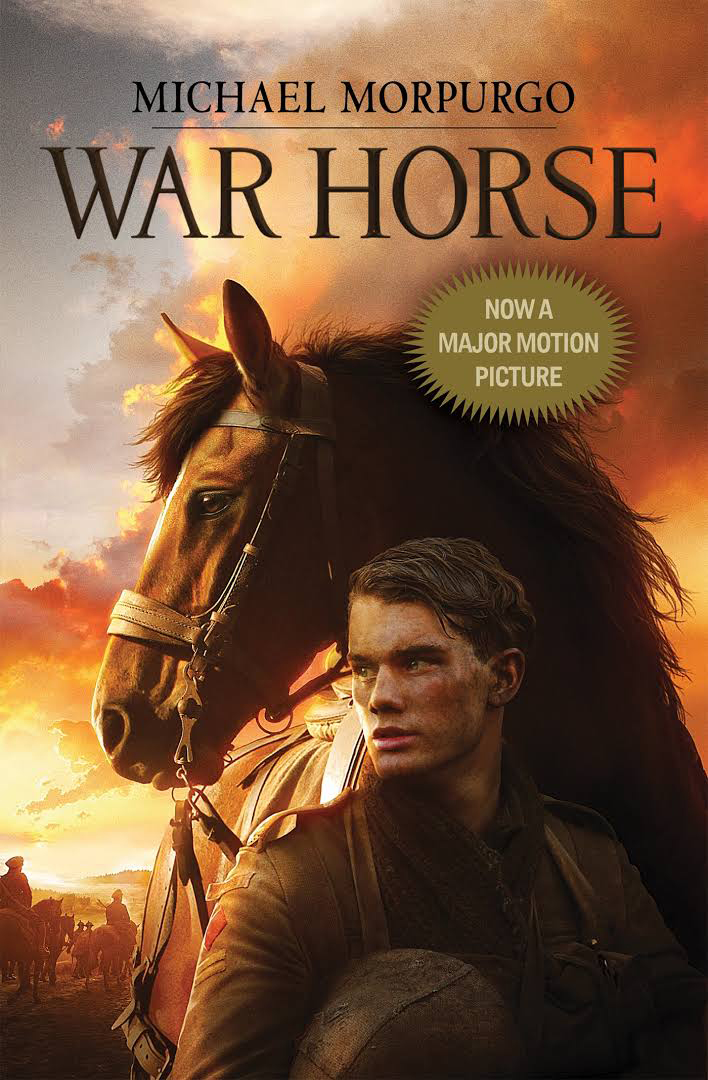 On September 19, 1914, my grandfather enlisted in the 3rd Battalion of the Canadian Expeditionary Force and headed off to war.  In addition to volunteering, he offered his horse for military service.  According to family lore, my grandfather wanted to serve with his horse in the cavalry.  Nevertheless, he ended up in the infantry, suffered multiple gunshot wounds and injuries from shrapnel, but survived the war.  I have no way of knowing what became of his horse, but most horses used in the First World War met tragic ends.  Having grown up with the story of a farm horse sent off to war, Michael Morpurgo’s book War Horse holds a special significance for me.

War Horse is not a new book, but it is a book that I often think about as Remembrance Day approaches.  It is clearly meaningful for many other people as well, given that it has been reissued numerous times since its original publication in 1982, turned into a play for London’s National Theatre in 2007, and made into an epic film by Steven Spielberg in 2011.

Michael Morpurgo presents the story of a young horse named Joey and his young master, Albert.  Following the start of the First World War, Albert’s father—to pay the mortgage on the family’s farm—sells Joey to the British Army.  When Albert learns of this betrayal, he promises that he will eventually find his horse.

The First World War was largely waged through trench warfare, and suicidal attacks mounted against enemy positions often resulted in capturing insignificant amounts of enemy territory.  To overcome the stalemate on the battlefield, the Germans developed poisonous gas and Britain and France developed tanks.  Even though the means of killing became more industrialized and automated in the First World War, both sides were still using horses for cavalry, to transport the wounded, for supply lines, and to haul artillery across a shattered landscape impassable with the motorized vehicles of the day.

At first, Joey is used by the British cavalry.  Told from the horse’s perspective, we witness the futility of young men on horseback, swords drawn, charging through enemy machinegun fire, artillery shells and barbed wire.  After being captured by the Germans, Joey is pressed into service transporting wounded soldiers to a field hospital.  Eventually, he becomes part of a team of horses hauling German artillery.  Throughout the story, Joey witnesses the senseless slaughter of humans and horses.

As Jilly Cooper recounts in Animals in War, most horses that died on the Western Front were not killed by the enemy’s weapons, but rather succumbed to the weather, a lack of supplies and exhaustion.  Many fell into bomb craters from which they could not be rescued or drowned under the surface of the pockmarked and muddy landscape.  It is estimated that eight million horses died in the First World War.

War Horse is certainly one case in which the book is better than the movie. The even-handedness with which Michael Morpurgo depicts the warring sides is not reflected in Spielberg’s motion picture.  The film lacks the nuances of Morpurgo’s writing and instead lapses into a stereotypical portrayal of Germans.

Though the intended audience is young readers from about 9 to 12 years-of-age, War Horse is an insightful and thought-provoking book for readers of any age. 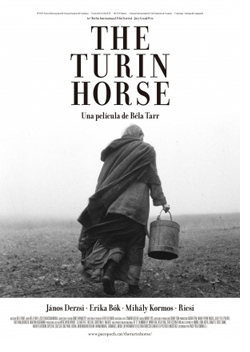