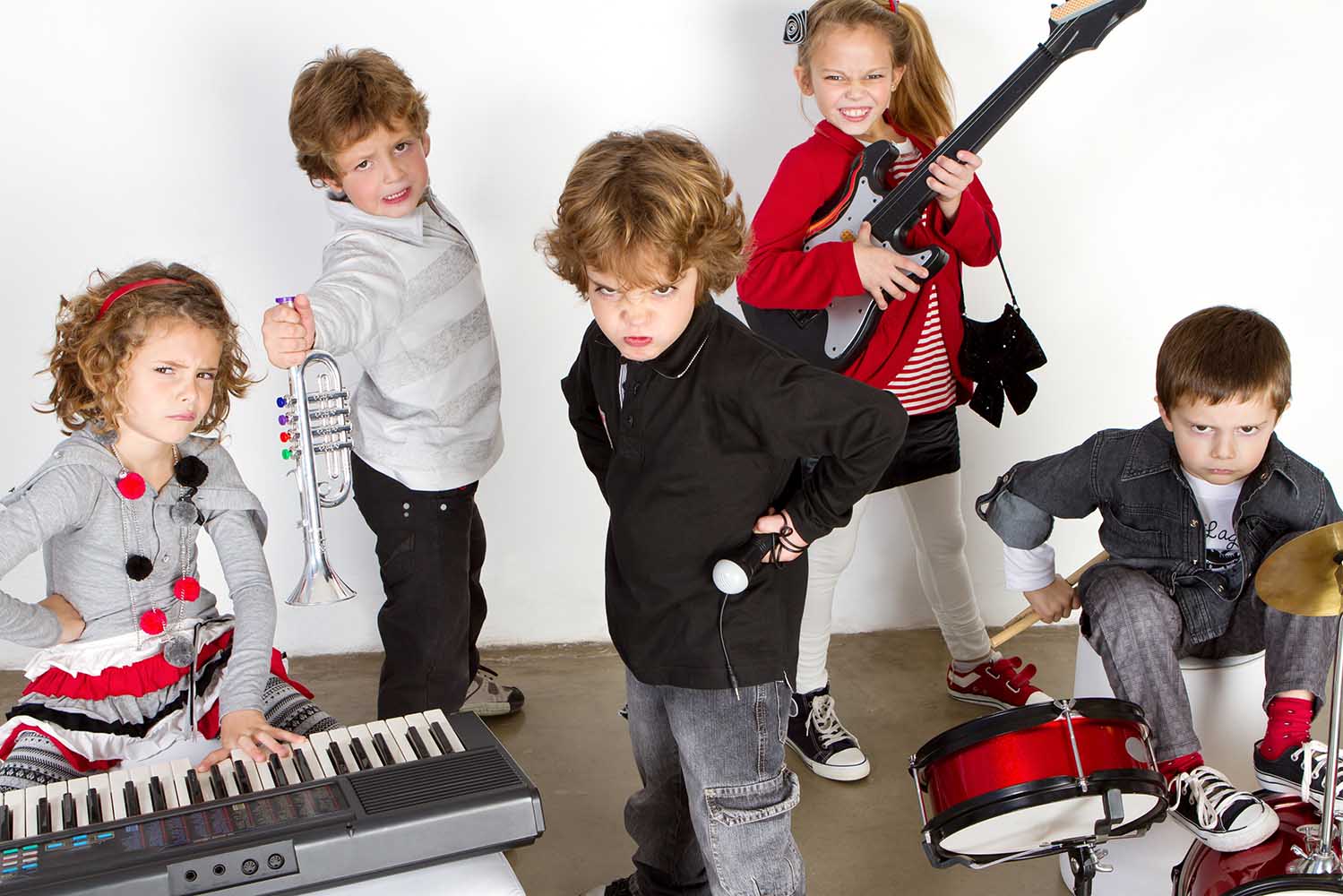 “I had an extremely slow dawning insight about creation. That insight is that context largely determines what is written, painted, sculpted, sung, or performed. That doesn’t sound like much of an insight, but it’s actually the opposite of conventional wisdom, which maintains that creation emerges out of some interior emotion, from an upwelling of passion or feeling.”

Byrne’s realisation doesn’t presume that creativity is a dry, mechanical opportunism, but rather that the “interior emotion” comes in response to predesigned forms. As he points out, we wouldn’t want to have to reinvent the wheel every day just to get around. Similarly, when the creative spark flies we must contrive to shoot it in the direction of a pre-existing structure: a poem, a painting, a statue, or a trio sonata, and there needs to be a commonality of thought and feeling present in others if they’re to attribute any meaning to it.

The raw material of creativity, which does indeed “upwell” from time to time of its own accord, needs our help to be launched in the direction of the most suitable pattern or cultural development. Byrne goes on to provide examples from his own musical career, first showing how his work with the Talking Heads wouldn’t have been made outside the context of 1980’s musical and political conditions.

I completely agree, but I’d like to add that to channel the true spirit of the age an art form, or cultural context, should not so much be merged with as reacted against.

I’ve often drawn correlations between political climates and the musical genres that prevail during their lifespans, repeating ad nauseam that punk rock continually re-emerges during periods of political conservatism, particularly when the gap widens between the powerful and the powerless. (Now that Trump’s in power I console myself with the thought that we’re in for some fabulous Arabo-Latino-feminist punk rock. It is written.)

Neo-romantic music (everyone’s calling it Neo-classical but I don’t think that moniker’s entirely appropriate) came as a response to a deep disenchantment with the heartless, money-grubbing onward march of info-technology. Neo-romantic music expresses our widespread longing to return to nature, to truly romantic love, to the ideals of social justice, simplicity, and freedom of emotion and expression.

But let’s not stop there. What about the jubilant lightheartedness of early jazz as a desperate bid to transcend myriad shocking displays of racial hatred? What about the rise of 1960’s rock music with the world’s youth simultaneously losing trust in authority? What about folk music as an affirmation of essential humanity pushing back against class oppression?

Sure, music reacts, refuses, gets its heels down, and rants, and it’s certainly a channelling of the universal wounded child begging for release and healing, but music is also a shrieking canary alerting us to the presence of gas in the coal mine, an interpretive dancer showing us the true meanings hidden in the events of our passing days. Music answers our existential hunger, only sometimes railing against the ones who stole our food.

This series aims in part to answer the question, What is so different about the music of the first two decades of the new millennium? So today we must remark that every genre that has ever existed is now speaking to us at once. Technology has opened the door to voices we’d never have heard before, voices finally united to speak against authority, greed, fundamentalism, sexism, racism, and class oppression, and to provide conditions that promote healing, change, and true progress. These days there’s no dominant voice monopolising our attention. We’re standing in music’s courtroom, and the powers that be are on trial.

But are they even listening?