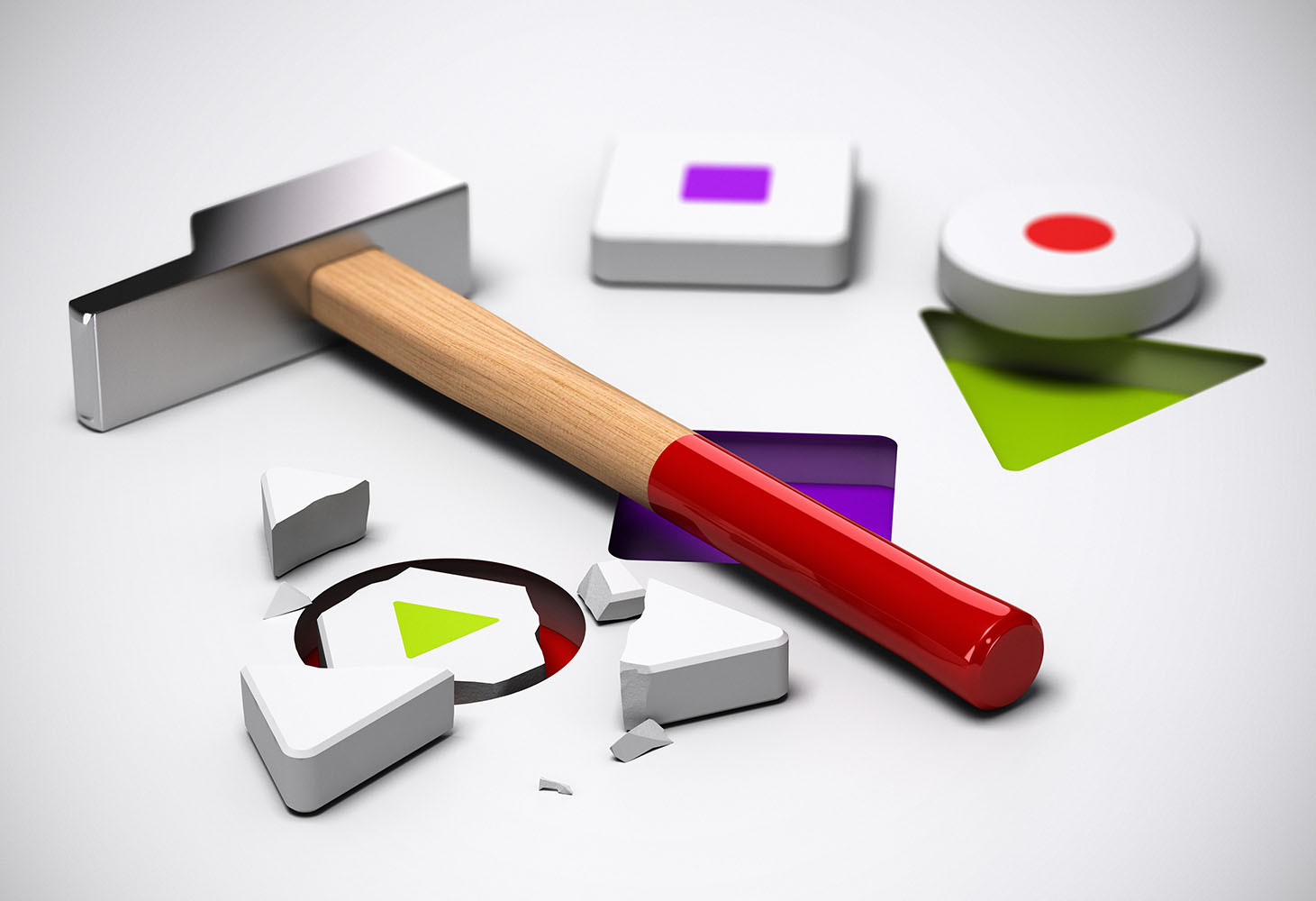 Sometimes you have to ask for what you want.  When I got my first internship it was through a live chat event that the Literary agency was hosting and I “kiddingly” asked if she wanted an assistant.  She didn’t, but they were going to be looking for readers soon and I was invited to email her directly.

The latest internship I’ve gained is with a Canadian Literary Agency that I had been keeping an eye on. I watch their sales and acquisitions. I took a chance and cold e-mailed them back in August.  The initial response was no one was looking at the moment, but to keep them in mind in the future.  I took that suggestion to heart and as I neared the end of my second internship I emailed again.

When sending a cold e-mail it is important to keep it professional, approach it like you would if there was a job-posting but state in there exactly what you are looking for: why are you emailing them? And it is best to do that within the first few sentences, so they have some context moving forward.  After the second email, I didn’t expect much of a response, I didn’t think enough time had passed, and I started making other plans when I got an email from one of the agents.  I was ecstatic and a bit surprised.

It is important to take risks when going after what you want.  There were more reasons to not e-mail the agency than there were reasons to.  I did not expect much of a response.  I did not think the odds would be in my favour.  And, initially, they weren’t.  However, the response I got to the first cold e-mail was so kind that I made a note to try again—.  even though my expectations were that I would not hear anything back.  I have discovered through job applications and writing novel queries that it is so important not to self-reject.  I thought my odds with this last email were slim, but, as the old saying goes, if you don’t ask the answer is always no.  So why would I tell myself no? If I get a pass or no response then that is okay, but at least I took that chance, I gave myself the opportunity to succeed—or fail.

I can’t control what anyone else is going to do.  I don’t know when I send out emails if the response will be positive.  I cannot control that response, but what I can control is what I do.  I can make them tell me no.  At least then I know that I am doing what I need to do to move forward.

When I read stories about people landing jobs, internships, agents, it always feels like it is done quickly.  Even as I read back through my article it feels like I have just stumbled on these opportunities.  But beyond the three yeses I got from agencies that welcomed me as an intern there were many I never heard from or that told me no.  I spent days researching agencies and seeking out opportunities.  I got through the initial screening on a few to be passed on later in the application process.  But I never let these bring me down for too long, I kept moving forward and making them tell me no: until I got a yes. 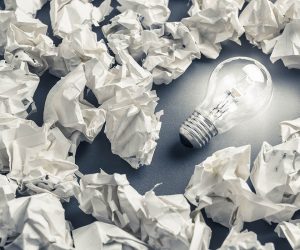 Rejections for the Win