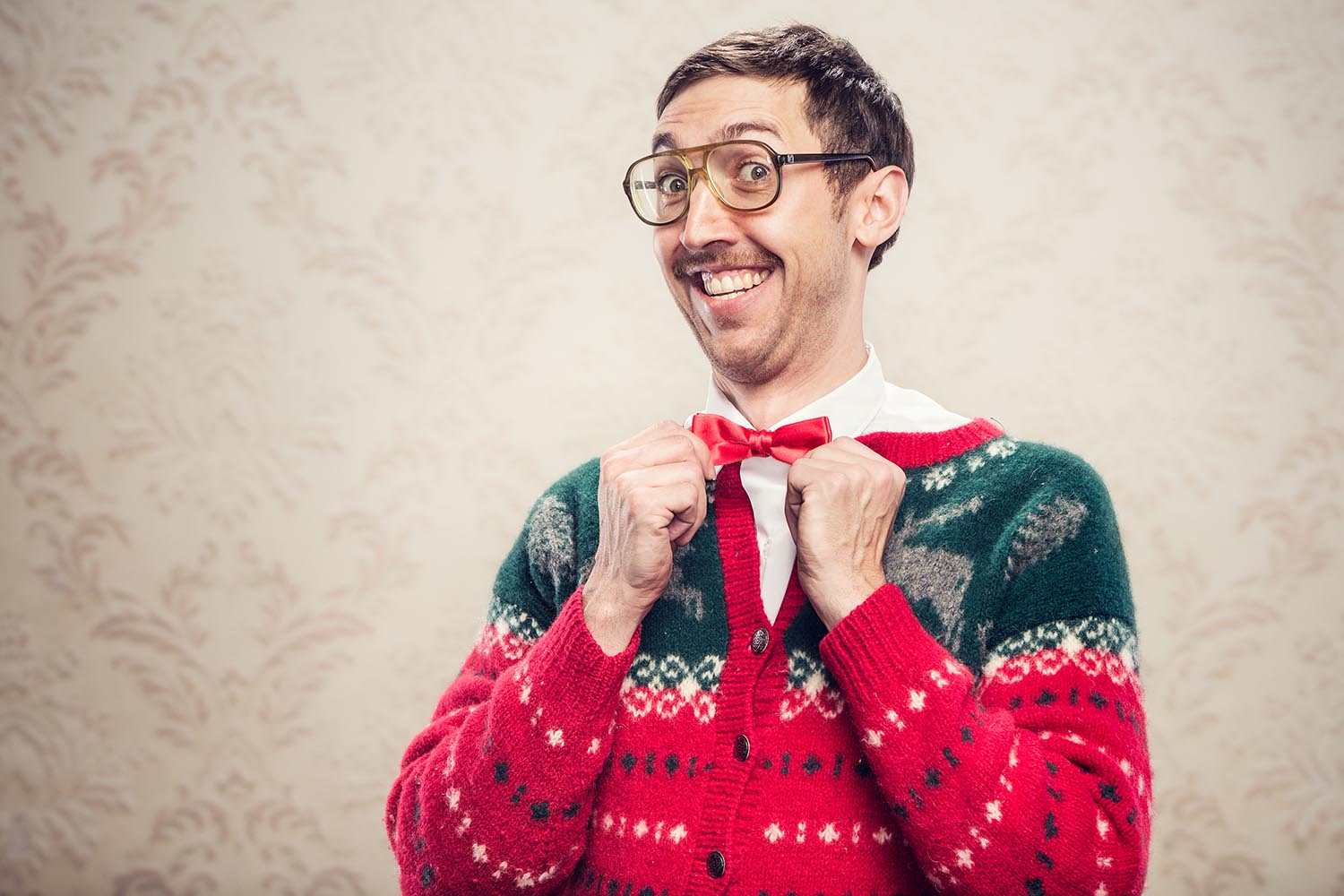 For AU students, meeting another student is a rare occurrence.  We study in solitude.

Opportunities to meet other students are limited.  Social media is one way to connect, but Facebook can’t replace face-to-face.  Organized gatherings tend to focus on Alberta, with occasional gatherings held in large cities elsewhere.

I was pleased to be able to attend AUSU’s recent Meet & Greet in Ottawa.  Although I don’t live in Ottawa, mild late-fall weather made it possible for me to make the long drive to our nation’s capital to join AUSU council representatives and other AU students for a cup of cheer and some conversation.

The Ottawa Meet & Greet was held at the downtown Bier Markt, a popular Belgian-themed pub only steps away from Parliament Hill.  AUSU council’s VP External and Student Affairs (VPEX), Julian Teterenko, was the host for the evening.  Julian was visiting Ottawa to represent AUSU at the Canadian Alliance of Student Associations’ Advocacy Week.

Over a dozen AU students soon filled the table, most from Ottawa and area but some visiting from as far away as Alberta.  As we introduced ourselves, we were delighted to discover that some of us already “knew” each other from Facebook posts or e-mail exchanges.

Once it appeared that all who were attending had arrived, Julian had everyone around the table re-introduce themselves and mention what they were taking at AU.  Given the diversity of AU, we shouldn’t have been surprised to discover that not one of us was in the same program!

The divergence of our study paths did not, however, stifle conversation.  There was a steady patter of chatter around the table.  We already had AU in common and we explored other topics at random and at a rapid pace.  The only impediment to conversation was the high-volume bustle of the bar—I really could only carry on conversations with those seated nearest me.

Julian circulated a sign-up sheet, on which we could voluntarily share our e-mail address with the rest of the group.  One of the lucky attendees also won a package of AUSU swag.

The meet & greet was scheduled to last one hour but most stayed for close to two hours.  After the solitude of AU studies we were reluctant to lose the company of seldom-seen AU colleagues.

If you’d like to break your study solitude and spend some time in the company of your AU classmates, watch for the monthly AUSU e-mail newsletter or check the AUSU website for upcoming meet & greets events.  The Voice also summarizes upcoming AU and AUSU events in its AU-thentic Events column each Friday.

The next AUSU Meet & Greet will be in Edmonton on Tuesday, January 9.  Visit ausu.org for details.