Articles
The Voice
The Bank of You 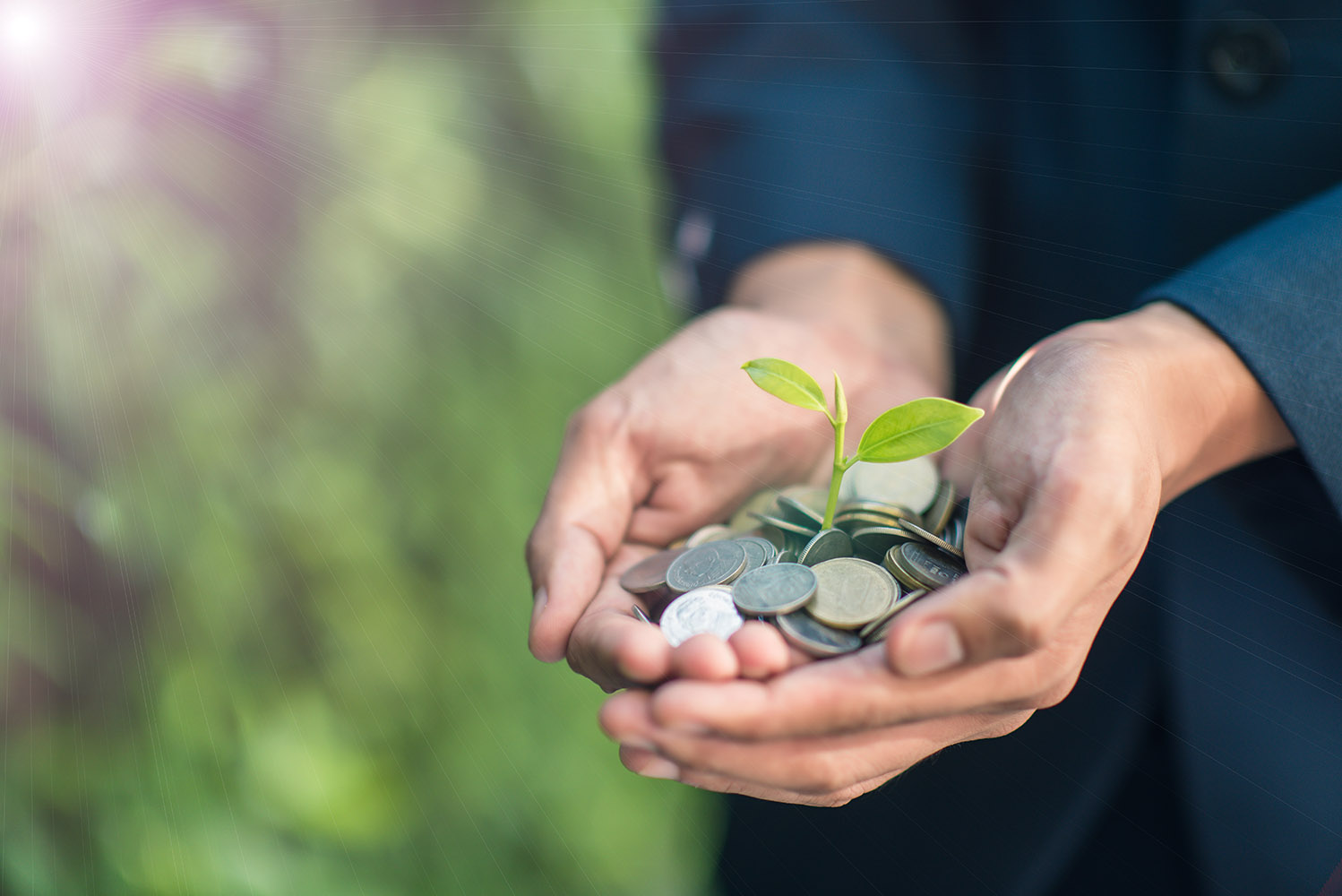 Business man with coins in hand

Will 2018 be the year you make a difference in someone’s life?  Could you help someone lift themselves out of poverty, launch a small business, or complete their education?

Making a big impact is easier than you think.

In 2017 I invested in a Peruvian corn farm.  On the same day, I invested in a livestock operation.  Both agricultural enterprises were financed by loans I—along with others—made through Kiva.

Kiva is a non-profit organization that facilitates microloans to impoverished people who do not qualify for conventional loans.  Kiva connects borrowers with small-dollar lenders worldwide.  Anyone with $25 can start loaning money to people who seek to improve their lives and their communities.  Kiva lenders pool small amounts—as little as $25—to make larger loans with big impacts worldwide.

I heard about Kiva from fellow AU student, Carla Knipe.  Carla has made 17 loans through Kiva and plans to continue.  Since 2010 Carla has helped women-run retail co-operatives, farmers, and small businesses.  “Kiva is kind of addictive,” says Carla.  “Once you start, you want to keep doing it.”

Carla first heard about Kiva through her church.  “The pastor was talking about tangible ways we could do good in the world, and he talked about his experiences with Kiva.  I’d never heard of it before, and it really piqued my interest.”  Carla recognized that in Canada we live lives of relative abundance and what might be a small amount to us could make a big difference in someone else’s life.  “$25 is not a huge amount of money when you think about it—a few posh coffees or fast food lunches.  It’s a really worthwhile cause, especially for people who don’t normally donate to charity.  You get your money back, so it’s a donation you can make over and over again.”

AU student Colleen Doucette also makes loans through Kiva.  “I wanted to be able to help someone who wanted to build a stronger life for themselves and their families,” says Colleen. “Someone who was a hard worker, someone who believed strongly in what they were doing and were dedicated to building a future for themselves and their families.  And for only $25 out of my pocket, it was peanuts—a no-brainer.  So, the concept itself prompted me to make my first loan.”

Colleen first heard about Kiva during Oprah’s interview with Bill Clinton, who had written about Kiva in his book, Giving: How Each of Us can Change the World.  Colleen made her first Kiva loan in 2007 and since then has made loans to 21 people.  With only $53 of her own money invested, Colleen uses the amounts repaid to her to re-lend to others, a total of $523 so far.

The Kiva experience has been overwhelmingly positive for Colleen.  “I love the fact that a whole group of people from around the world can pool $25 each (or more!) to help someone else who’s trying to build a life for themselves and their families.  It’s such a great concept!  It’s only a small bit of money on my part, but together, it makes a world of difference for someone who’s struggling.”

Getting started with Kiva is easy.  Choose a borrower from among Kiva’s lists of people seeking loans, make a payment through Kiva with PayPal or a credit card, then sit back and wait for repayment.  Once you’ve been repaid, you can choose to re-lend to another borrower, as most Kiva lenders do, or keep the money.

The most difficult part of lending money through Kiva, I discovered, is choosing who to lend to.  With thousands of borrowers seeking funds, the choice is overwhelming.  You can narrow down your selection by searching only for specific areas, categories of people (eg. refugees), or types of enterprises.

Both Carla and Colleen browse loan requests that are waiting for the final amounts to be fully funded.  Says Carla, “If there is a loan that is almost funded, and has a small amount to go (like $25 or $50) then I love to be the person to top that up so the loan is fully funded.”  Colleen often uses a similar strategy.  “Sometimes I look to see who’s almost got 100% of their loan funded and their time is running out.  Other times I’ll look for a woman who has a creative side and loves to produce her crafts (because I’m a fellow crafter!).”  The choice of who to lend to is completely up to the individual lender.

For my first loans, I narrowed the selection by country, then looked for loans that needed only a bit more to be fully funded.  My thinking was, the sooner the borrower received their loan, the sooner they’d begin paying it back, and the sooner I could re-loan.  There are a lot of seemingly worthy borrowers, and I found the choice difficult.  Each potential borrower has a detailed profile on Kiva and I spent a lot of time reading them to help finalize my choice.

My first loans went to two borrowers in Peru, one male and one female.  Each were seeking around $1000 to expand their agricultural businesses.  I loaned them each $25.  For me, it’s a small amount.  For them, it has big impact.

When the amounts I loaned are repaid, I plan to re-loan.  Like Carla says, it is addictive.  It’s an incredible feeling to know I’m helping make a difference.  Although I’m seeking to improve others’ lives through Kiva loans, I’m also enhancing mine by participating in a venture that makes a difference.

To make a difference in someone’s life this year, consider Kiva loans.  You’ll find the info you need to get started on the How Kiva Works page of the Kiva website.  Keep in mind that all funds loaned through Kiva are in U.S. currency.  Occasionally, borrowers default on their loans;  read The Risks of Lending page for more info on risk. 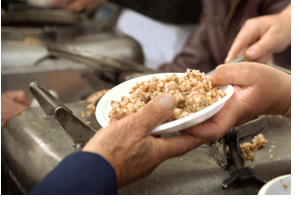