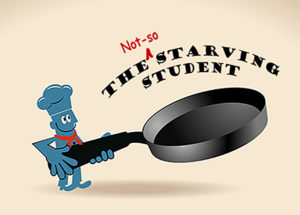 The classic comfort food that has won the hearts of children and adults everywhere is fried chicken.  The love for fried chicken is so universal that besides your local fast food chains, fried chicken has appeared on the menu of five-star restaurants.  Despite trying to recreate healthier versions of fried chicken in my kitchen using reduced oil, I find that the ones that truly surpass my expectations are the ones that are juicy, deep-fried and fall-off-the-bone tender.  In other words, when it comes to fried chicken the motto should be: go unhealthy or go home.  Here are five popular types of fried chicken to try. 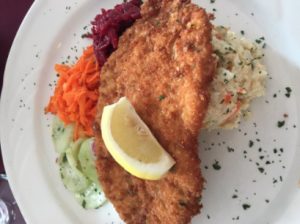 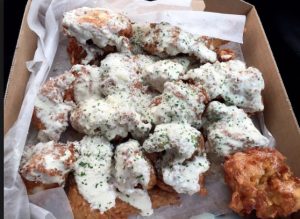 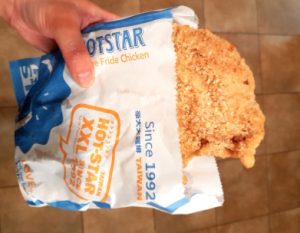 I raved about this fried chicken style in a previous post while visiting Taiwan.  The chicken is authentic and a massive hit for the local foodies.  Topped with five spice powder, a blend of spices from anise, fennel, cloves, cinnamon and peppercorns, the fried chicken itself is crispy on the outside but juicy on the inside.  Better yet, you can impress all your friends when you record yourself eating fried chicken the size of your face.  While this fried chicken appears similar to German-style fried chicken cutlets, it is coated with tapioca powder instead of breadcrumbs for a golden crispy shell. 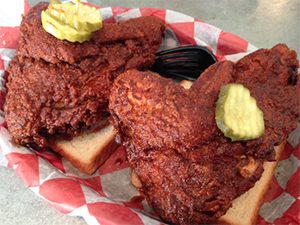 Nashville is home to the adventurous.  None other have ventured so far as to include cayenne peppers into their fried chicken recipe.  You can distinguish this fried chicken from the rest through its bright crimson shell.  To help you digest the flaming hot creation, Nashville fried chicken comes with bread and pickles.  For the eager beavers out there who adore spice, this is the fried chicken dish for you.  Just make sure to bring some Pepto in case you can’t handle the heat. 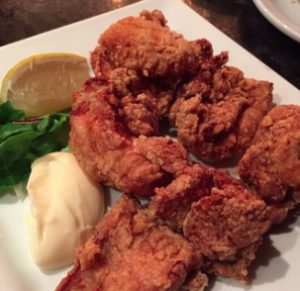 The unique feature of Karaange comes in its two-bite size.  Some key ingredients that add the kick to this tiny but flavor-packed chicken bites are garlic, sake, ginger and soy sauce.  Foodies might notice a difference in the crunch from this style of chicken that is quite incomparable to other styles mentioned before.  Specifically, the Japanese use potato starch that creates a golden shell that retains its crunch even until the following day. 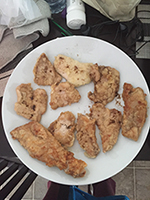