Articles
The Voice
A Little History of the Emoji 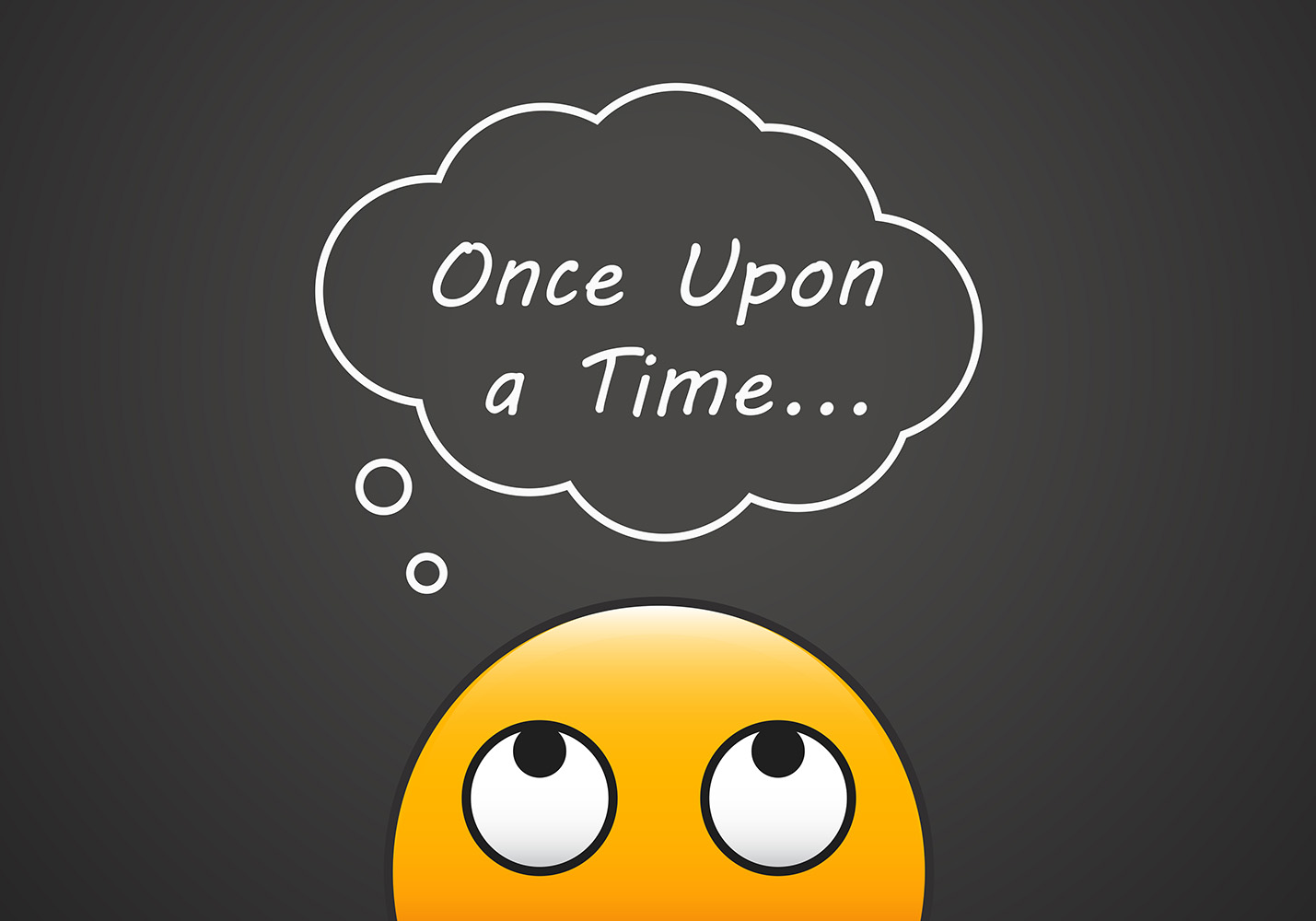 Spend some time on social media or send a text message and it’s pretty much guaranteed you will come across some little faces and symbols.  Ah yes, it’s the emoji.  Like them or loathe them, these little visuals are not only augmenting an online conversation, they often are the conversation.  They express laughter, tears, and just about everything in between.  Emojis have become so ubiquitous that they have crossed over to merchandise, greeting cards, stuffed toys, and even a feature length animated film.

How did emojis become what they are? And do they enhance our communication, or detract from it?  There is no easy answer to the second question, but their history can be traced back a lot further than what you might think.  Egyptian hieroglyphs and Chinese and Japanese ideograms are examples of visual language, but one argument is that any written alphabet is visual; although most people tend to think of the symbols used for letters as different from other visual symbols.

In terms of using pictures to augment written language, the first real historical example is illuminated manuscripts during the Middle Ages.  Intricate illustrations helped to tell the stories within the written text.  Sometimes, the illustrations contained secretly embedded alternate meanings and inside jokes that were separate from the written text.  Much later, during the 1800s, the early years of mass-market publishing brought a fervor to illustrations.  The US-based humour magazine Puck is credited with the first use of what we would call an emoji.  It put a series of faces alongside the text, conveying joy, melancholy and astonishment.  Publishers termed it “typographical art.” But the concept was seen as a passing fad and died out until the computer age.

The development of the emoji as we know was formed with the earliest glimmers of the Internet, known as ARPANET.  Staff at Carnegie Mellon University communicated with each other through an internal computerized message board, but they discovered that it was difficult to tell the difference between serious, humorous and sarcastic posts in the digital forum.  Faculty member Scott Fahlman came up with the first textual representation of faces which he called emoticons, which used keyboard strokes to make different faces–that had to be read sideways of course–but the intention was to guide readers to the intention of the writer’s meaning.  Fellow computer geeks began using these emoticons in earnest.

When email and the world wide web exploded on the scene in the early to mid 1990s, emoticons really took off.  These were the days of dial-up modems and limited bandwidth, which prevented the use of a lot of graphics.  Emoticons expanded their repertoire and became virtual doodles that expressed everything from blowing a raspberry

:-PpPpPp to devilish grins >;) and even wishing someone a happy birthday <:P) that all found widespread use, particularly in Usenet newsgroups and Internet Relay Channel (IRC) chatrooms.  Even though the internet has become almost unrecognizable compared to its earlier user interface, emoticons have not entirely disappeared.  Many Internet users, especially those of a certain age, still like to pepper their emails with emoticons.

So, what about those little yellow faces we call emojis–the things that make texting more fun? Those were created in 1998 by Shigetaka Kurita, an engineer at the Japanese phone company, NTT Docomo.  He took the ideograms of Asian writing and extrapolated them into a way for customers to communicate through icons.  He derived the term emoji from the Japanese words for “picture” and “character.”  The resemblance to the English words “emotion” and “emoticon” was purely coincidental.  The result was an initial set of 176 icons that drew inspiration from manga, Chinese characters, and the symbols used in weather reports and street signs.

Kurita and his team worked on the emoji computer code, but it wasn’t until the programming became standardized in 2010 that emojis worked in all texting programs for mobile phones, in a programming language called Unicode.  The Unicode standard also took the process of using emoticon keystrokes to render them into a visually pleasant face to read right side up instead of sideways.  Japanese telecoms providers were the first to embrace emojis as part of their mobile phone code, and although these are viewed as a fun feature that wasn’t very practical, users went crazy over them.  More characters and symbols were added, and the artistry of the emoji continually improved.  Crafting the perfect emoji was serious business.

Emojis might still be unique to Japanese phones if it weren’t for Steve Jobs and Apple.  When the iPhone was in its initial development, Apple took notice of emojis and recognized the potential for them in its iPhone technology.  Apple also took the code and used it for its iOS operating system for other devices.  As what often happens in the tech world, other companies took notice and the popularity of emojis exploded in western markets.  Social media platforms like Facebook, Twitter and WhatsApp adopted them which led to them becoming what they are today.  It is not an exaggeration to say that as emojis became standardized, they took over the world.

The popularity of emojis continues to skyrocket.  The palate of emojis has expanded to a current repertoire of over 1800 (including the infamous poop emoji), and there are cultural variations between them.  The detail of emojis, particularly with faces, is also improving and in 2015, Apple added diversified colours for its face emojis to reflect different races.  Emojis are used to the point that they have acquired a cult-like following in pop culture lore and fans take them very seriously.  In October 2017, users noticed that Google’s revision to the cheeseburger emoji on Android placed the cheese underneath the patty while Apple’s iOS placed the cheese on top.  This created a firestorm of debate that made international news headlines.  Google quickly responded and vowed to correct it.  In late November 2017, Apple announced new emojis including the first animated emoji.

But are emojis just a bit of fun or are they a valid tool for communication? This is a matter of huge debate.  Just as shortening words in “text message-ese” is frowned upon in certain circles, the inappropriate use of emojis may also have a negative effect on the intended message.  For example, the current “rules” and decorum of writing are such that an academic essay or job application written in text message shorthand or dotted with emojis would be frowned upon.  However, since emojis are still quite new, psychologists and linguists are just beginning to assess what the phenomenon means for language and communication across cultures.  Although these cute little symbols are designed to be a visual aid to convey meaning in conversation, it is yet unclear how that affects interpretation of the message compared to having in-person chats.  There is still no guarantee that textual conversations, even when peppered with the clues provided by emojis, won’t contain ambiguities that misinterprets intended meaning from the sender to the receiver.

But, one thing is for certain, the rapid pace of technology, and especially the explosion of social media in the past decade, has had a similar effect on the method and speed of how people communicate with each other.  Just as people easily understand the intended meaning that other signs and symbols convey in the real world (such as the walk symbol on traffic lights or the airport sign with the airplane pointing upward indicating the way to the departures level) emojis  may end up being the primary tools to help people navigate in the digital world.  But whether you enjoy them or think that they are another indication that language is dumbing down, it is clear that emojis aren’t going away anytime soon.  But aren’t you glad you no longer have to turn your head sideways to read them?

Fly on the Wall—History Electives