Imagine life as a coffee addict dentist: jittery paws and black-stained jaws.  Or a stressed-out surgeon who sips coffee to unwind.  Slicing skin during anxiety attacks.

In my younger days, I’d drink nonstop pots of coffee.  I spent more on caffeine than on my education.  And due to coffee-rushes, I’d lie awake bedtimes, fretting.

But later, caffeine spurred panic attacks—not just in me, but in a friendly female barista.  One cup of coffee, her hands trembled; three cups, she’d slap faces.

Not only does caffeine cause jitters and stress, it darkens teeth.  When I tried whitening toothpaste, my mouth shone.  That is, until my next sip.

But then, I met a cashier with a snowy smile.  “How did you get those teeth?” I asked.  “I don’t drink coffee,” she said.  Inspired, I quit both caffeine and decaf.  Within three days, my teeth twinkled.  Within a week, I felt calmer than the Dalia Lama’s tenth hour of meditation.  I felt so calm I lacked oomph—no life for chatting, only life for napping.

So, I surrendered. In one guilty sitting, I swigged green tea nonstop.

My afterthoughts?  Would one more week of withdrawal have reaped rewards?  I then read that withdrawal can last a month.  I also meditated on Dr. Daniel G. Amen’s words: “I deal with the stress in my life without caffeine …” (Change Your Brain Change Your Body, p. 129).

As a final tip, if shaky hands and stress keep you from med school, switch black brew for B-vitamins.

Health advice given here is a summation of various books and are the opinions of the authors. You should always consult your local medical practitioner before making any drastic changes to your lifestyle. 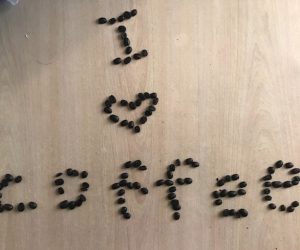 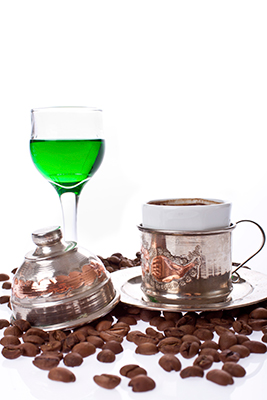 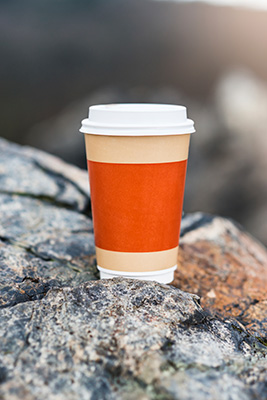