Features
The Voice
[re]Discovering my Voice 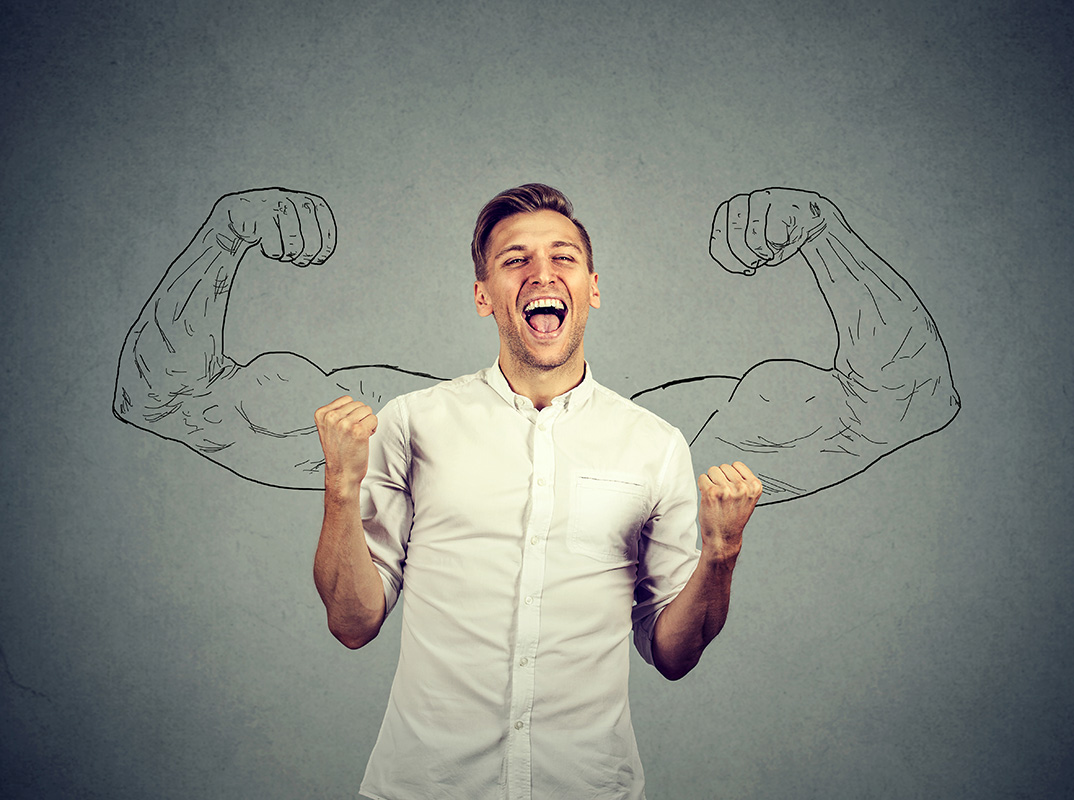 Creative writing can be hard—worthwhile and fulfilling, but hard.  It is difficult to get the words out some days, and it is easy to be hard on yourself when it is.  It takes a lot of time and effort, a lot of being critical of your own work and merciless when it comes to editing and revising.  An important part of creative writing is reaching out to others and asking for feedback.  Even though this part can be terrifying.

When I feel like I have taken a piece of work as far as I can, after rounds of edits and revisions on my own, I get it ready to send out for feedback.  Feedback can come from a number of sources, a writers group, critique partner, professor, or your university’s writer in residence.  I took a chance and sent the current Athabasca University’s Writer in Residence, Richard Van Camp, a sample of my work.  This isn’t the first time I have sent my work out, but that doesn’t make it less intimidating.  I was anxiously awaiting an email back.

This experience inspired me to pick up a manuscript that I started writing in my undergraduate degree and completed after I graduated.  It is one that I had sent out to readers, received feedback from, and revised accordingly.  But, it is also one that I had set aside, and while it rested I wrote two other manuscripts.  There was something interesting in the progression of those works.  After hearing back from Richard, I went back and reviewed my manuscripts as a whole.  I saw something interesting, disheartening, but interesting.  I felt myself losing the sense of what I wanted to say.  Each manuscript pulled further away from me, from the reader.  There was a distance that was growing and feeling this distance in a manuscript is not a good thing.

I stopped to consider why this might be.  Why does the first manuscript I wrote feel closer, while each subsequent one grew more distant? Isn’t it supposed to be the other way around? The first one is terrible and each one after that gets a little better and a little better?

What I saw in those pages was not progressions, but regression.  I saw myself overthinking every line, analyzing the structure until it became mundane.  I saw myself unsure of my voice and my style.  There was hesitancy within the pages that didn’t exist (to the same degree) in the first manuscript.  I think what happens is that, when it feels like the first one doesn’t succeed, we want to try something different.  And if that one doesn’t feel right we keep going and pushing, but sometimes that pushing is in the wrong direction.  I think a lot of this can come from the statement that is widely spouted in writing groups and that is that your first manuscript won’t be the one to get published, it is important, but it won’t be the one.

Maybe what that statement should say is that the first draft won’t be the one to get published.  As the saying goes, “In the first draft you are telling yourself the story, the rest are telling it to the world.”  My first manuscript still has work that needs to be done, revisions to be made.  But I am eager to attack it again.  I am feeling rejuvenated to tackle the creative work that I thought may be lost.

I have had great experiences, and not so great experiences in asking for feedback, some critique partners have been great, others less helpful.  I have had readers that have been absolutely wonderful and helped me resolve some plot issues that I was struggling with.  My experience with the Writer in Residence is that I got back some of my confidence, the confidence I can, now, see fading with each manuscript that followed the first.  That isn’t to say I am giving up on those, but that when it comes to revising them, I will trust my instincts and I will give them back their voice.

An Interview with Angie Abdou