Articles
The Voice
Not My March 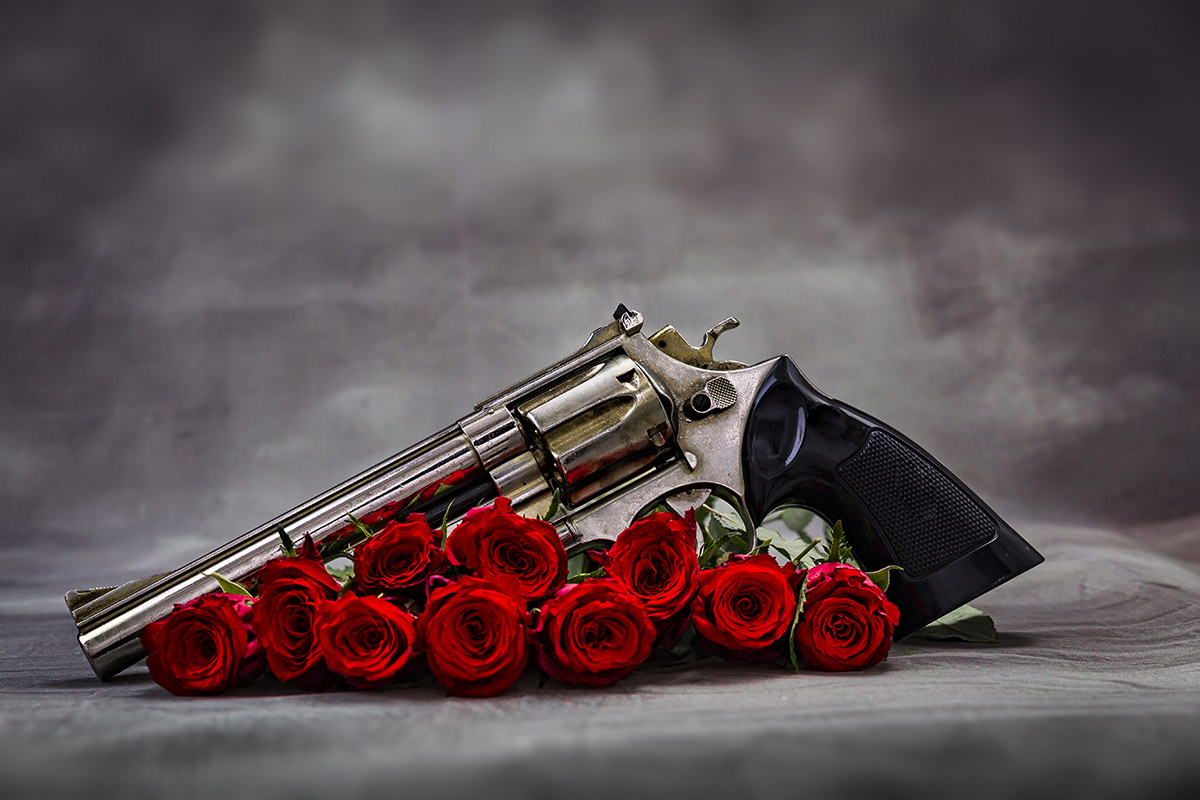 Can someone, anyone, tell me why I should #MarchForOurLives?

Last month, unspeakable evil visited Marjory Stoneman Douglas High School in Parkland, Florida.  A gunman stole seventeen souls from their loved ones, cruelly, needlessly, malevolently.  Hearts were broken as Americans witnessed this horrific drama play itself out in the news media.  And then, as these things go, tragedy was made hell as brother turned on brother in a heated gun control debate.

I inwardly cringed as I watched a select few survivors of the Parkland shooting become the darlings of the mainstream media.  I won’t give these kids a free pass, mind you—their participation appears to be entirely voluntary, and they are old enough to make their own choices—but I wonder if some of them might come to regret that their face will forever live on the glossy cover of TIME magazine as a symbol of a “movement” that seems to be so ill-informed and devoid of definition.  I recently stumbled upon an essay I wrote in high school about socialized healthcare, and even in the privacy of my own mind I was so embarrassed I could barely get through it.  I don’t know how I could have lived it down if it had been printed in TIME!  Becoming more conservative as you mature is not unheard of.  Supposedly, Churchill once said, “If you’re not a liberal at twenty you have no heart.  If you’re not a conservative at forty, you have no brain.”  Middle age might prove difficult for some of these young spokespeople.

Regardless, town halls were held.  Interviews were given.  Cover photos were taken.  Marches were planned.  The left-leaning mainstream media outlets have held these children up to us as shining beacons of hope, catalysts for change.  Granted, their experiences must have been harrowing, and they truly have my deepest sympathies, but the mere fact of being touched by trauma does not imbue you with moral authority or legislative expertise.  And yet, one can hardly scroll through the home page of CNN or BuzzFeed or without seeing photos of their faces or reading quotes pulled from one interview or another.  They all say the same things.  “We demand change!”  “We must take action!”  The mission statement on the webpage for the March For Our Lives protest event (that took place last weekend) states the following: “Not one more.  We cannot allow one more child to be shot at school.  … Our schools are unsafe.  Our children and teachers are dying.  We must make it our top priority to save these lives.”  And later: “The mission and focus of March For Our Lives is to demand that a comprehensive and effective bill be immediately brought before Congress to address these gun issues.  No special interest group, no political agenda is more critical than timely passage of legislation to effectively address the gun violence issues that are rampant in our country.”

That all sounds revolutionary, but it’s also extraordinarily vague.  The online petition gives us some indication of what the activist’s “comprehensive and effective” bill might look like, but the suggested policies lack sophistication and appear to be ignorant of the facts surrounding gun violence.  The first demand is the banning of “assault weapons” (a phrase which has no technical definition in the classification of guns) and high capacity magazines, as well as cracking down on the so-called “gun show loophole”.  Banning the private sale of firearms would be difficult, if not impossible to enforce.  The reality is that there isn’t some easy solution that is being quashed by greedy NRA lobbyists or corrupt politicians.

It seems to me that if legislators could draft a bill that would “comprehensively and effectively” eradicate school shootings, they would happily do so.  The Second Amendment has already been bounded in a variety of ways: restrictions on fully-automatic weapons, comprehensive background checks, safety requirements for handling and storing firearms.  In fact, if the laws that are already in place had been correctly implemented, the Parkland shooting might never have occurred.  Does anybody really think that any politician, Republican or Democrat, simply doesn’t care about dead kids?  Implementing gun-free zones likely doesn’t work, there are convincing reports that banning firearms does not reduce violent crime, and disarming law-abiding Americans (particularly women) may actually make them less safe.  It’s not that anyone doesn’t care – it’s that there is no simple solution to the ever-present problem that is human malevolence.

“Not one more.”  How can anyone propose to achieve such a lofty goal?  How can any legislative body be expected to ensure that not one more child dies at the hands of an evil person committing an evil act?  The purification of souls is God-work, not fit for mere man.  None of this is to say that improvements can’t be made, and any and all legislation that keeps kids safer and does not infringe upon the rights of law-abiding citizens should be thoughtfully crafted and swiftly implemented.  But it is prudent to recognize that there is no “comprehensive and effective” legislation that can cure the human heart of corruption.  So, last Saturday, I did not petition legislators.  I did not march.  Instead I petitioned the only One whom I believe can end needless suffering and despair.

From Where I Sit – You’re Welcome 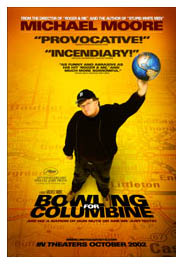