Would atheists believe that April 1 is “Atheist Day”?  Here’s a peek at some articles on the subject of atheism:

Ethical Anarchy 101.  Writer b.e. hydomako, who sometimes thinks the world is a projection of some malfunctioning machine, argues for the untangling of ethics from religion.  “It should be the responsibility of each of us to impose our own morality upon ourselves.”  Self and Other:  An Introduction to Ethical Anarchy, September 11, 2002.

Passive atheism.  Lonita Fraser recounts her world tour of belief systems, including those of Roman Catholics, Wiccans, Daoists, and followers of Santeria.  “Over the years I’ve come to realise that there is valuable truth in just about anything.”  In Search Of, January 12, 2007.

Farewell to God – My reasons for rejecting the Christian faith 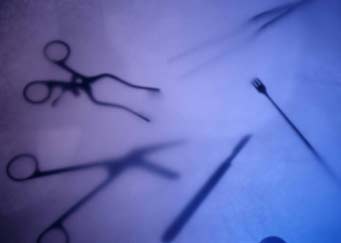