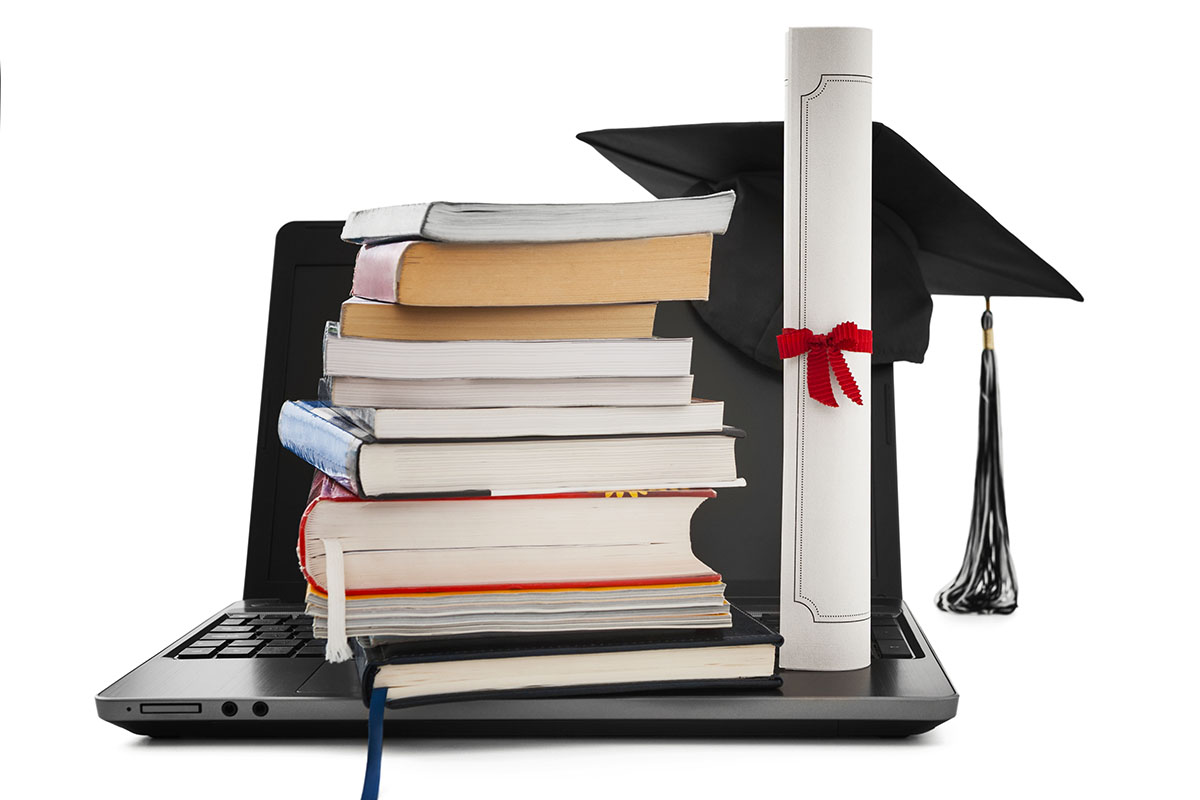 I’ve been working in a sporting good store for nearly four years.  It’s not that my job is bad, necessarily.  I do really enjoy the people I work with, but we make crap money.  At a certain point I think we’ve all asked ourselves if the fun we have at work is worth eating thirty-cent packages of ramen for lunch and putting five dollars of gas into our vehicles to make it a few more days until payday.

Last November, I tried to roll down my frozen, driver door window when I heard a rather mocking snap sound.  “Ok, so my window won’t roll down now, this is fine,” or so I thought until a few days later when the pane of thawed glass began creeping slowly into the door like a turtle being enveloped by its shell.  I logged into my bank account and stared at it’s bleak emptiness.  So, like a true Canadian, I’ve been driving around for the last several months with hockey tape on my car window.

I think that’s when I hit my breaking point.  My minimum wage life had been slowly chewing away at my existence, swallowing dreams and potential.  A substantial change needed to be made.

Education and career planning have been a major struggle in my adult life.  Committing enormous amounts of time, energy and money into something I was hesitant and indecisive about never seemed like a good idea, but neither does working for minimum wage indefinitely.

I chose Athabasca University, like many students, because of its promotion of flexibility, which was essential due to my bizarre reliance on a blackhole of a job.

Every step of the getting-back-into-school process has been easy so far.  I enrolled in a Bachelor of Arts program, majoring in English.  With open registration, it wasn’t competitive, unlike some places (because what working adult students need is more limitations keeping them from higher education).  I was accepted pretty much immediately and registered for my first class, English 255 which started on February 1st.

Some of my friends and family contested my decision to take online classes because online classes aren’t considered “conventional”.  Staying caught up and maintaining a proficient understanding of the material were concerns that they brought to my attention.  At first, I thought that they might be right, but I also thought online classes were really my only option, so I carried on, determined to excel.

The first few assignments flew by easily, although with some effort.  Sitting down nightly to study ensured I was meeting the deadlines of my study schedule.  When questions arose, a quick email was sent off to my tutor, but I began to crave discussions with other students.

About a month ago, I received an email announcing an event with AUSU at a restaurant near me and I jumped at the opportunity.  I was able to meet several friendly students, passionate about their education, and council members passionate about the institution itself.  I was fascinated by the program choices of others and subsequent career options.

AU’s environment expanded considerably from the confinement of my living space.  I felt inspired by the number of resources and lifelines available.  The AU Students app was one of the most noted tools mentioned at the meeting.  It has become something I use nearly every day to connect with other students and ask questions or just to see what people are up to.  Some others have been exceptionally friendly and invited me to contact them anytime for help.  The app also prompted my discovery of The Voice Magazine.

AU has transformed before my eyes from an individualized online classroom to a welcoming community.  I no longer feel like I chose AU because it was the only practical option.  AU was the right choice for me, and I’m excited to refer to myself as an Athabasca University student.

I live in Edmonton, Alberta, and I am enrolled in a BA program majoring in English.