Articles
The Voice
Welcome to the Real World 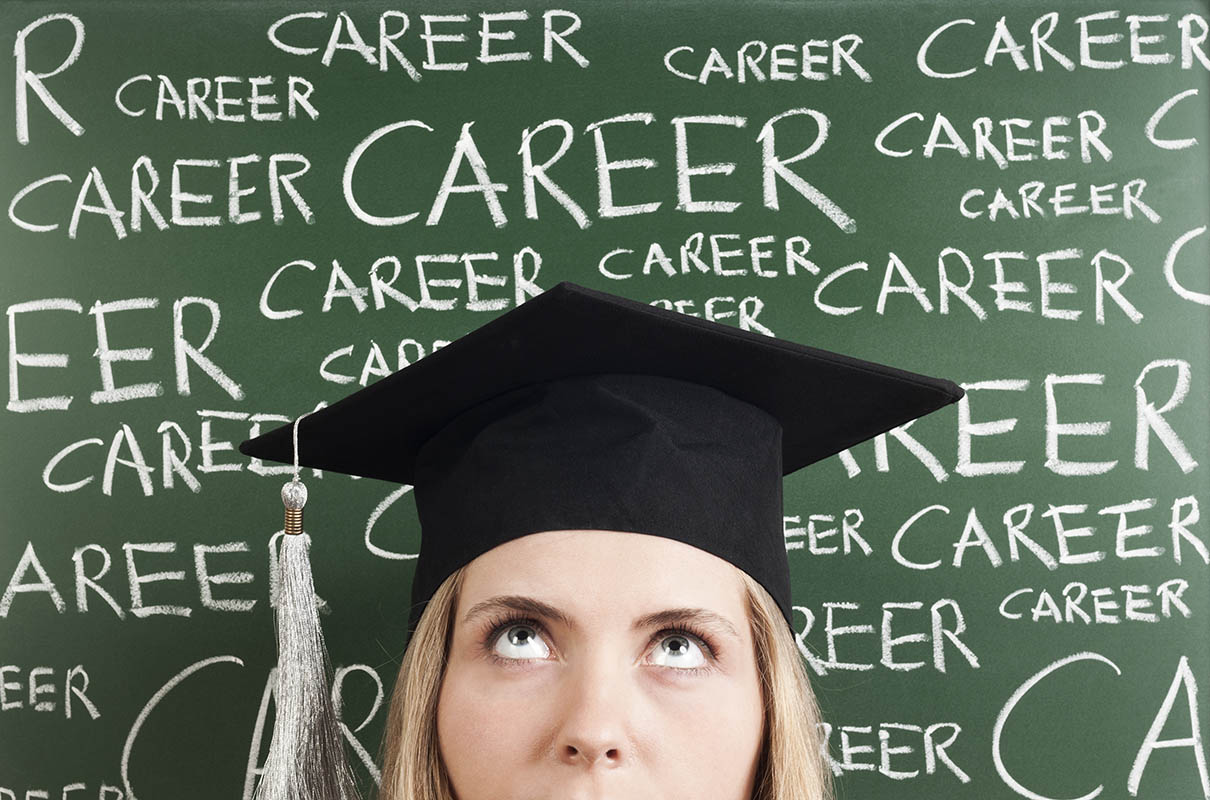 We went exploring the backroads this weekend.  We drove by one (of many) replanted logging blocks; one of them chosen for “assessment”, where they watch and see how the trees are growing, what species thrive better than others, and I am sure other forestry-related things.  But, it got me thinking about the choices we make and how we end up where we do.  There was a time when a forestry tech would have sounded like a great career.  Being in the bush all day, analyzing trees, measuring growth and development.  My career path since then still, kind of, involves trees, but they are in book format.

There are many things that I wanted to be “when I grew up” these ranged from artist to forestry tech to veterinarian—this one I even job shadowed at the local vet for several months and saw some amazing things.  In the end, though, my career path took a different turn.

When we are getting ready to leave school, a phrase that is often spouted off is “welcome to the real world”, or time to get a “real” job.  The jobs I had thought about at one point or another were probably considered “real” in comparison to what I am doing now.

What is it that makes a job, or world, “real”?  I think this boils down to what is expected, and accepted, by society: what the majority of the population is doing. If a real job is one where you go in at 9 and work until 5 then sign off (or another variation of a set schedule) would that mean then, that working from home isn’t a “real” job because you don’t have a set schedule?

The same can be said for the “real” world.  The world we live in while we are in school is not “fake”; it is, maybe. a little sheltered, but it is still the real world, there are still real consequences, real rewards, heartache, elation, and failure.  The impact of these things is not lessened because it isn’t the “real” world.  Everyone’s reality is different, but no-one’s is less real than the others.  Why is it that going to work out of school is considered entering the real world, but going on for more education isn’t considered the real world? Is it simply a matter of ratios? Majority rules?

One thing that I learned from my experience with AU is that what someone else thinks of what I am doing has no bearing on what that is.  That I did my degree from home makes it no easier than if I went to class to complete my degree—in terms of coursework, that is.  It is still a very real degree and very real courses, professors, and struggles.  Everything about it was real.  But I often got that questioning look.  I was told once that it was like taking grade 13, but I decided early that, just because someone doesn’t understand, doesn’t make it less, and I wasn’t going to waste my breath arguing.