Articles
The Voice
The Definition of Insanity is… 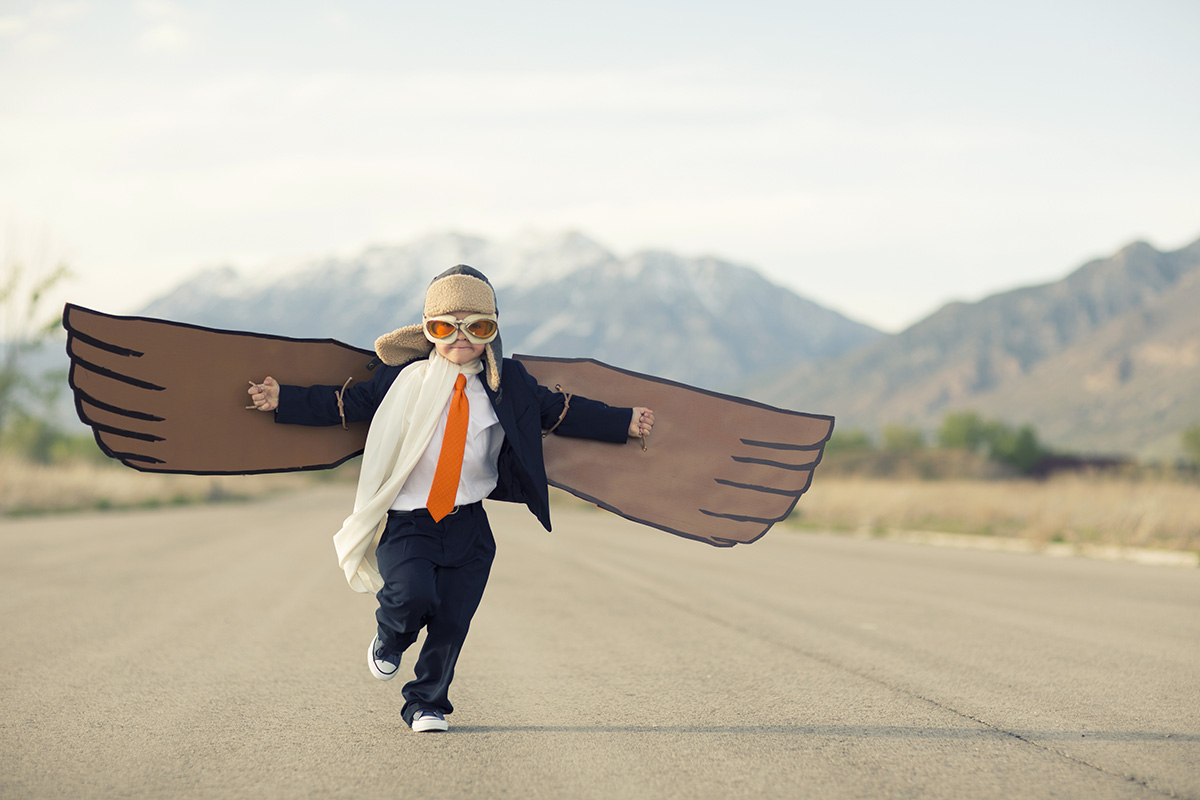 They say the definition of insanity is doing something over and over again and expecting a different outcome.  Except that it isn’t.  Insanity is defined as, “Insanity.  n.  mental illness of such a severe nature that a person cannot distinguish fantasy from reality, cannot conduct her/his affairs due to psychosis, or is subject to uncontrollable impulsive behavior.”

It is curious that when someone stubbornly works for something, stubbornly tries again and again to achieve something, that it is defined as “insanity”.  The definition above, doing something over and over again and expecting a different result, is thrown around all too liberally.  If I were to try and do something once, and it didn’t work, then I am supposed to give up or try another approach? The thing with this is that taking that other approach doesn’t always work either.  And sometimes, it doesn’t matter to whoever is telling you that your determination makes you insane.

When it comes to publishing (and many other careers or goals) persistence is key.  Doing that same thing over and over again and expecting a different result is what will make you successful.  It isn’t “insane” to want something bad enough to work for it.  To get into publishing, to the point I am now, meant doing unpaid internships.  It meant reading a lot.  It meant sending applications around over and over.  To get to the place I am in now, it meant reaching out in cold emails a couple times before the timing was right.  If I had listened to the adage, I would have stopped after one and I wouldn’t be where I am.

Insanity is not a term that should be thrown around as lightly as it is.  It is a serious medical condition.  To define being determined or stubborn as this mental illness so frequently is interesting.  Is it those that stray from the predetermined path that hear it the most? Why is it considered insanity to strive for something different, something better? Another common saying is that those that insult you throw hatred and criticism at you are doing so because they see something of themselves in you, or they don’t want you to succeed because they are scared to try.  I’ve never figured out how much truth there is to that.  But in relation to the insanity comment, maybe there is a grain of merit.

When someone tells you that the definition of insanity is trying the same thing over and over again and expect a different result, what they are really telling you, is to give up.  Maybe it is because they couldn’t get off their predetermined path, maybe they are jealous that they never tried, or that they didn’t have the same drive.  Whatever their motivation is, it has nothing to do with you –or what you are trying to achieve –and most importantly, you are not insane for being determined.

So, the next time someone tries to tell you that you’re insane for doing the same thing over and over again and expecting different results while striving for your dream you can look them straight on and say, “no, that is not the definition of insanity.” And when that determination finally pays off and you get your different result you can think back to that moment and smile knowing that you proved them wrong.