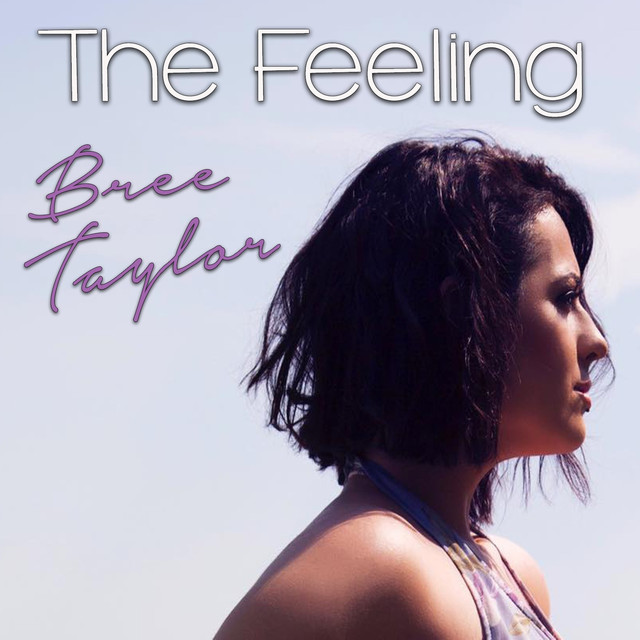 Earlier this year, Toronto born Bree Taylor released her single “The Feeling” that will be on her upcoming EP this summer.  Bree’s voice has an amazing cadence that pierces through the electric beats underlining this song.  Sometimes with pop songs, you’ll find the singers voice can be drowned out by the instruments.  However, this is not the case for Bree.  Her alto range is incredibly strong and is a nice change of pace from the typical soprano belting pop stars that we see today.

Bree’s story telling through her music is incredibly strong and it forces you to listen and create a mental picture.  Her ability to create an interesting story and still be a captivating vocalist shows the talent that she has.  Near the end of the song, Bree has a moment where the instruments stop and the music is left with just her voice—this technique pays off as it creates anticipation, similar to a “drop” in house music.

No amateur when it comes to the music scene, in 2016 Bree released the single “Broken Dreams” with an accompanying music video.  Very different from her new single, “Broken Dreams” is a ballad about a past relationship where her partner was not supportive or present.  The personal link that Bree has with this song is what makes it so powerful.  The music video cuts back and forth between a loving couple and Bree standing alone singing.  There is some excellent imagery in this video, one in particular near the end of the song when her vocals are at the most fervent and it shows her face in a broken mirror.

In the age of social media Bree stays connected to her fans like very few other artists.  She is very active on her YouTube Channel.  Her posting has slowed down in the recent months, but she has a deep catalogue of videos for her fans to enjoy.  These include a wide range, from book reviews to make-up tutorials.  She has been incredibly smart in her branding by creating herself as a marketable personality as well as being a talented musician.  This is likely what the future of music will be: an artist that is in touch with her fans and is always producing some form of content.

Bree has just come off a sponsored tour that took her from British Columbia all the way to Quebec.  Her fans won’t have to wait long for more from her, either, as she is releasing her EP later on this summer.  Her music can be found on Spotify and information about her tour dates can be found of her website.  Bree has a long career ahead of her and I strongly suggest adding her to your summer playlist. 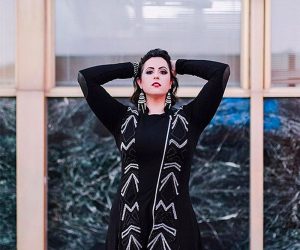