As I was casually browsing Amazon for nifty kitchen appliances to add to my stash (and to deal with my chef’s block—the equivalent of writer’s block except one grumbles over the next meal to create), I found a surprising number of highly rated tools to reignite my love for cooking. I decided to buckle down and sample one of the most well-enamored by other beginner and amateur chefs. Enter: The Instant Pot. The instant pot sounds like your average crock pot, but with an overwhelming number of functions that will make meal prep fun and painless.

Disclaimer: I am not financially affiliated with Instant Pot

The pot has a simple, slick appearance with user-friendly buttons for various types of cuisine that will let you pressure cook, sauté, steam, slow cook, rice cook, and even make yogurt. The appliance is built like a tank and looks like it can undergo years of usage in the kitchen. The lid has a vacuum seal that enables flawless pressure cooking and many safety settings, unlike many conventional pressure cookers. The package comes with your own ladle, spatula, steamer basket and measuring cup. 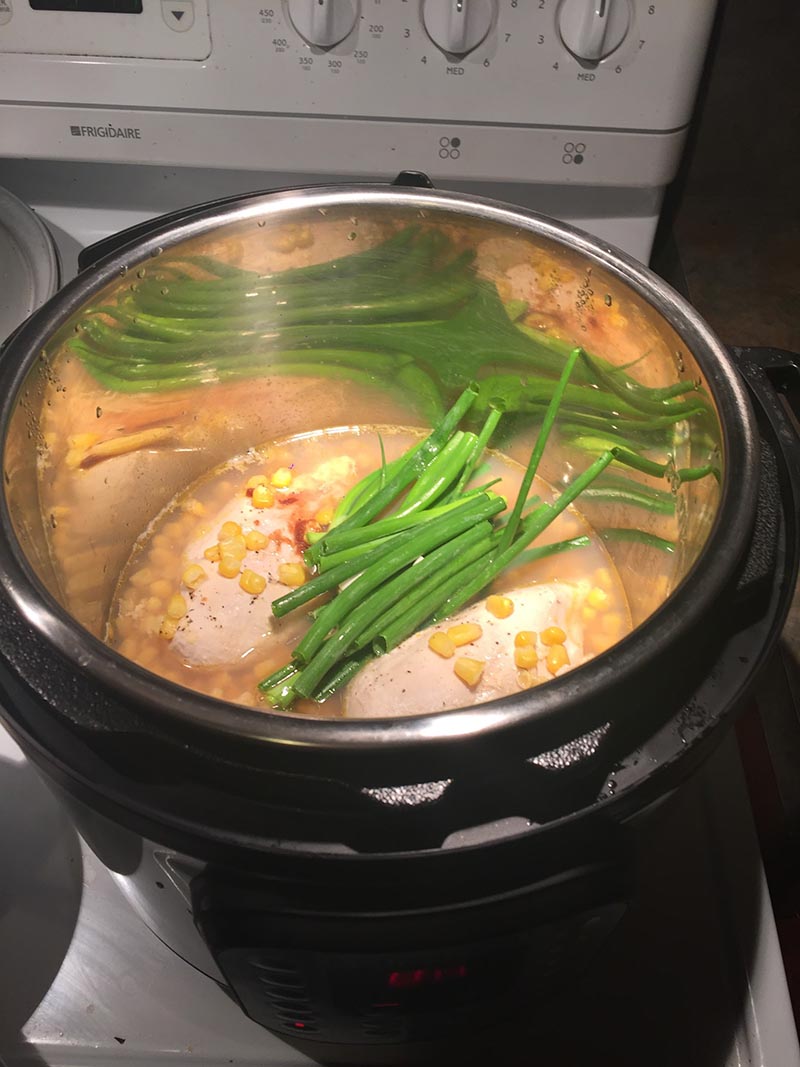 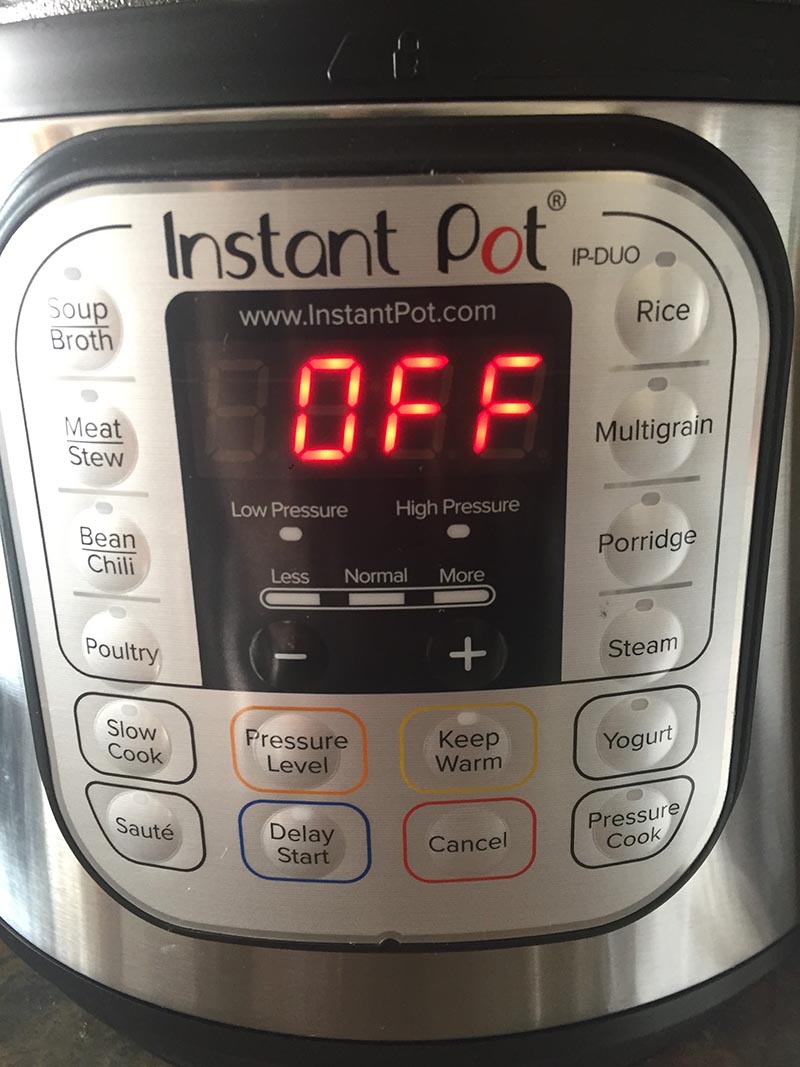 Since slowly unravelling the miraculous recipes of the instant pot, I have come to adore this small, powerful device. So far, I have attempted my first ever Vietnamese pho recipe. Typically, these recipes require slow cooking for more than six hours to slowly release the flavors of the beef, but instead, in under 60 minutes, I was able to enjoy a bowl of fresh, homemade pho broth with fall-off-the-bone beef. Using the high-pressure setting, I left the grunt-work to the instant pot while I took a much-needed nap on the couch.

If you’re not a big fan of pressure cooking, there’s also a sauté function in the pot that lets you make everything from fried eggs to stir-fried veggies in the pot. 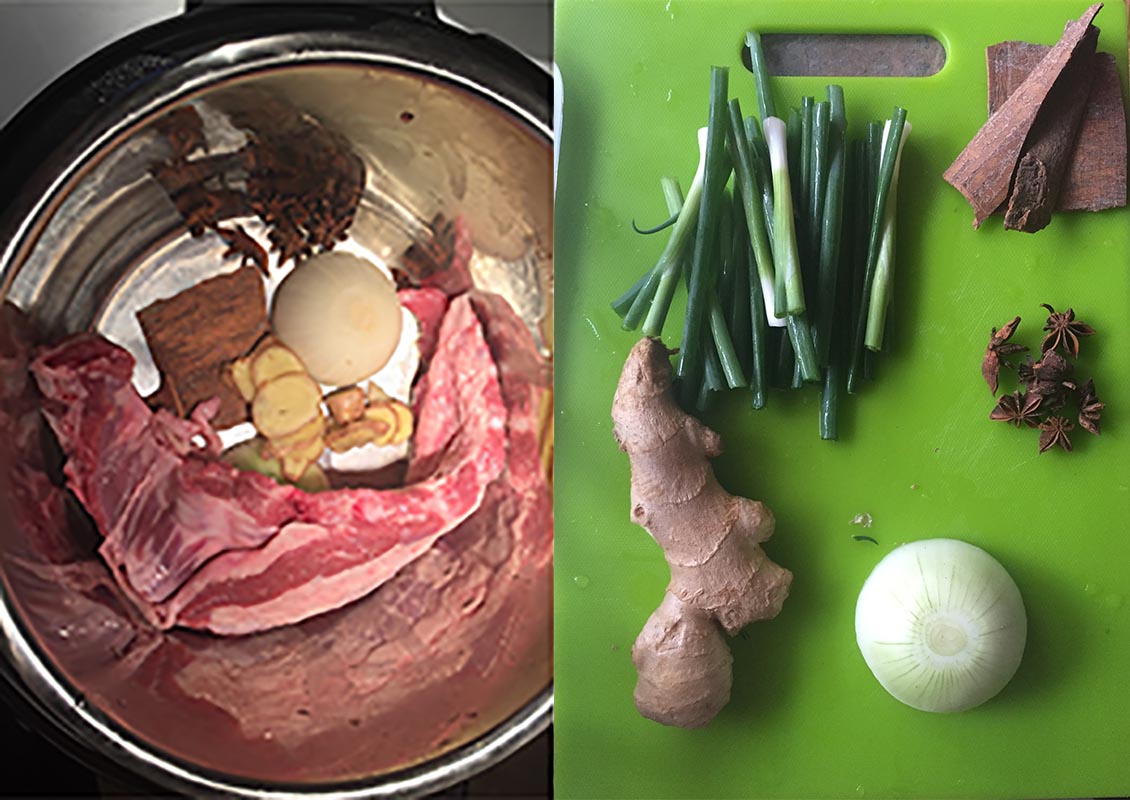 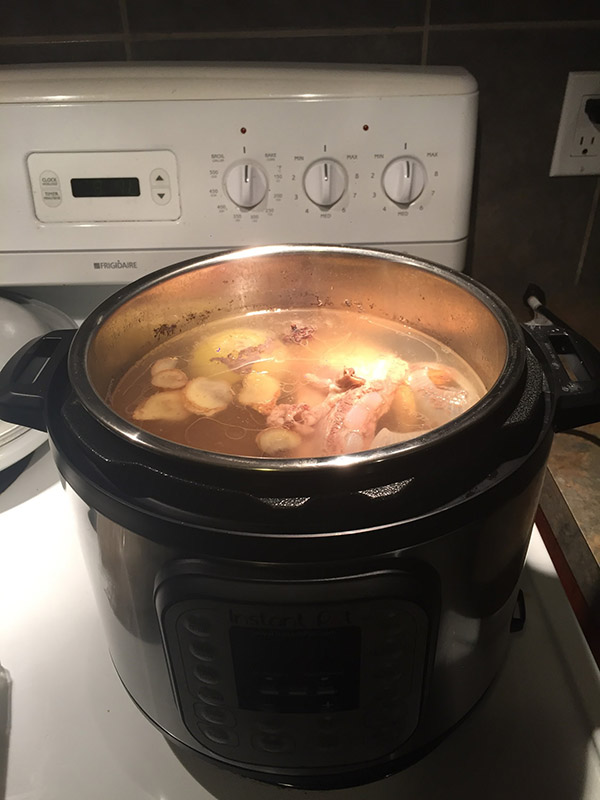 Unlike some of the concerns I have with creative cooking devices about the post-cooking cleaning process, the instant pot performs quite marvelously in that regard. It enables efficient cleaning with a stainless-steel scrubber or even your average kitchen sponge. The stainless-steel cooking surface is much like that of a rice cooker and is also dishwasher safe. My only minor complaint is that, when cooking with the pressure cooker function, steam ventilation does cause some splattering occasionally, which can be messy to clean on the counter. However, the splattering is minimal compared to other pressure cookers I have owned.

Despite the few, insignificant pitfalls, the instant pot is fabulous for students who have plenty on their plate already (pun intended). If you’re a multi-tasker like me, it’s a no-brainer because it cuts down your effort and cooking time and still makes sumptuously healthy dishes all year long. There’re numerous recipes online geared for the instant pot so it makes cooking a breeze. For beginner cooks, or those who frown upon lengthy cooking processes, this might be an excellent investment for you throughout your school year and beyond. 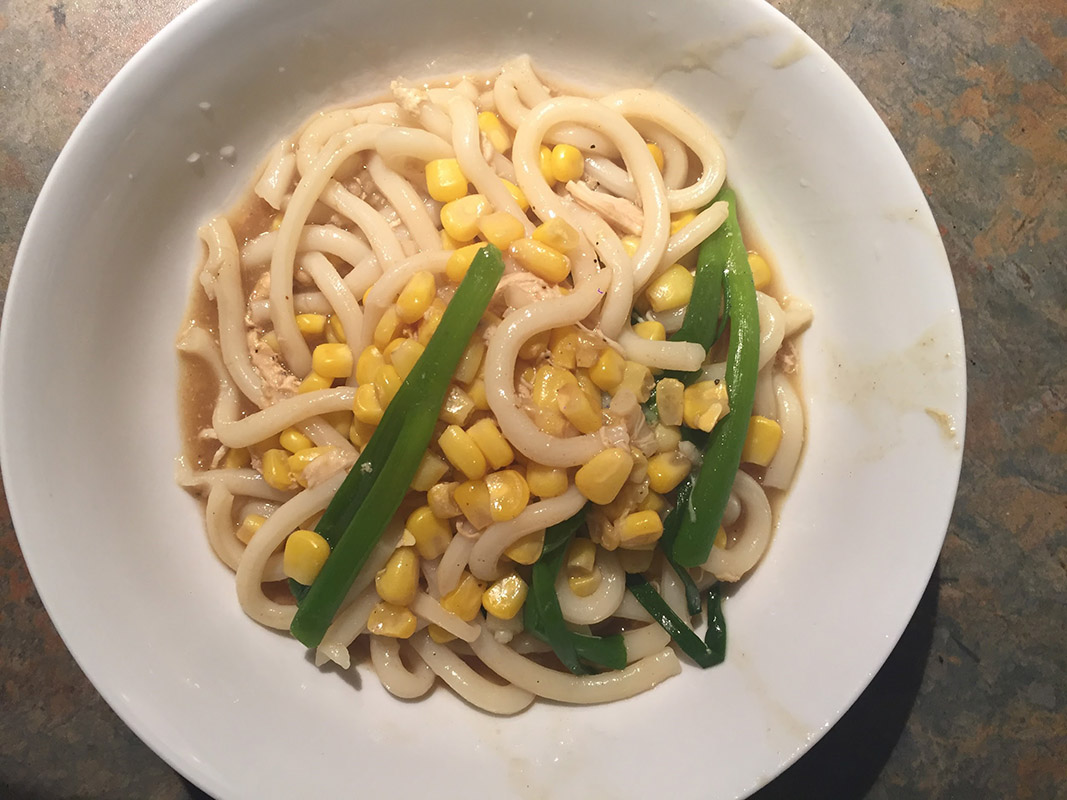 Chicken curry udon made within 15 minutes in the Instant Pot 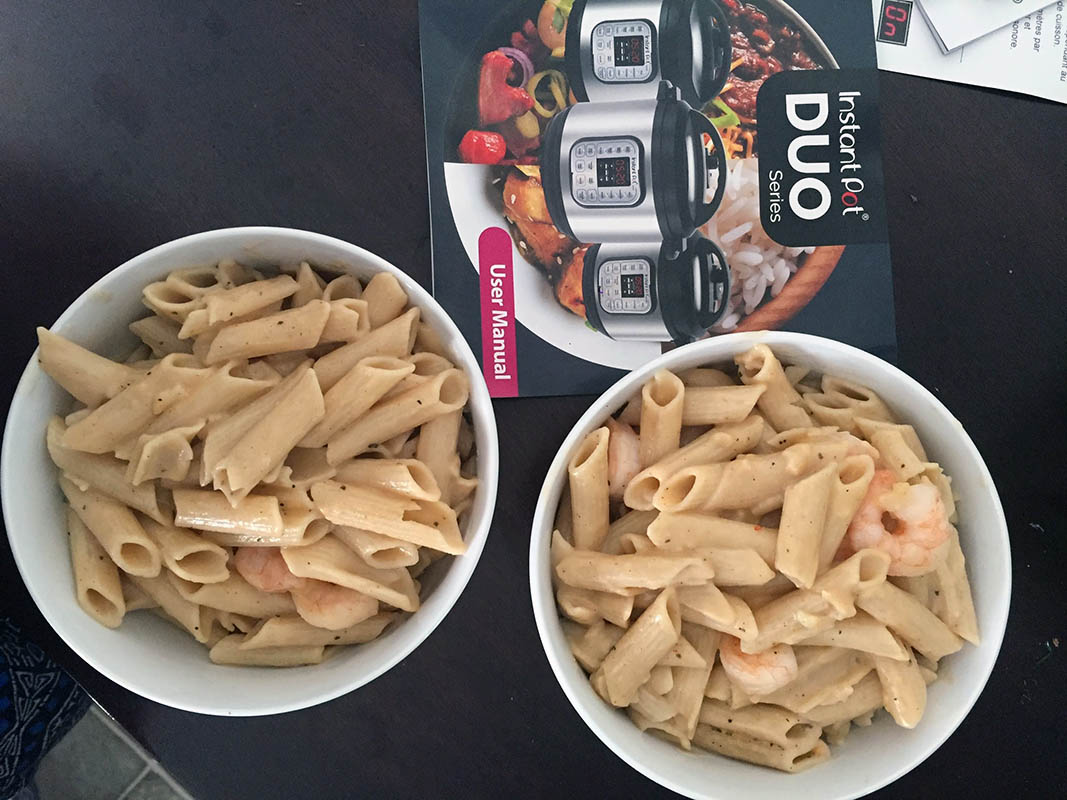 Shrimp Pasta made in 10 minutes in the Instant Pot 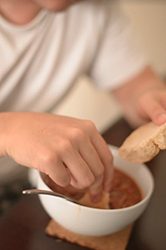