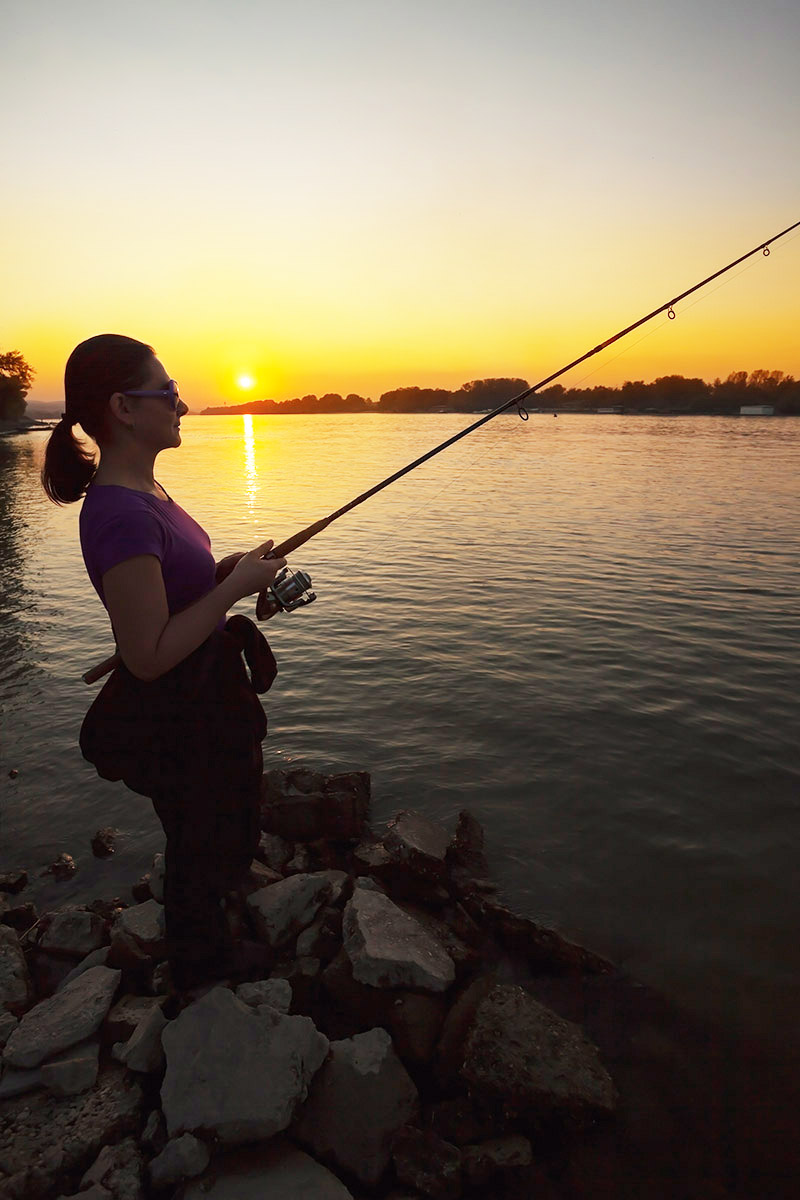 Last year I threw my first casts with a spey rod, that is, an extra long rod that you use two hands to cast with.  There is a definite technique to fishing this way and I found it enjoyable, fish or no fish.  There was a challenge to learning the rod and the cast.  When I went back out for the first time this year I found myself having to relearn it from the beginning.

It came back to me quicker than I thought.  And, I found that on the left side of the river, where the lead hand felt backward, was a smoother cast.  I had more success getting it to lay out than I did on the other side, with the lead hand that felt right.

When I took my first course with AU it was one that I thought I would be successful at, one that would ease me back into school.  And maybe it was, but I struggled with remembering the more effective structure of an essay.  Punctuation that I had known so well before was getting muddled and lost.  It had been a few years since I had to be concerned with the structure of a sentence, never mind an essay.  But, like with this season of fishing, it took a bit of practice, and some fumbled casts, but eventually it started to come back to me.

One successful cast, the one that lays out perfectly (or as close as I’d been) reminded me that I can do it, even if the next one was a fumble. I knew I could; I had proof that I could.  So when the first essay wasn’t as polished or smooth as I would have liked, I worked to refine the skills.  I pushed myself to learn and implement the notes from the tutors.

As I moved through my degree, the basics became ingrained.  I knew by the end, without much conscious thought, how I was going to structure an essay.  I knew how to structure the paragraphs within the essay.  I understood how it worked, far more thoroughly than I ever had before.  But that doesn’t mean I never fumbled again.

Even someone who has been casting for years, who can do it without much thought, who has it ingrained in to their muscles the movements, the line, the feel, they will still fumble from time to time, but that doesn’t take away from their success—a  fumble now and then doesn’t mean you don’t know what you are doing.  It doesn’t mean that you’ve lost everything.

Even toward the end of the degree there were times when I would fumble an assignment, one that I thought I should be able to do without much thought, but sometimes that is the problem.  We move with the belief that it will work just like it always has, we become careless, we don’t correct for the wind or a different professor.

A fumble is a reminder that we need to be learning, always.  We are never done growing.  Within our own field or sport, there is always room to develop the basic skills, to continue to perfect them.  Because, once we think we have the basics down and don’t need to consider them, that’s when we fumble, we drop the line, we stick a hook in our eyebrow, we bomb that essay.

With practice, I’m learning the movements necessary to spey cast.  I am learning how to shoot the line and how to pull it back in.  I am learning the way the line needs to curve in front of me as I pull it back, and I’m learning the distance the fly needs to be away from me before starting any of the movements.  But next year, after the off-season, when I pick the rod back up, I know there will be days that I focus on practicing my cast and not on catching fish.  After a time, these practice days will be shorter, but they will always be there.