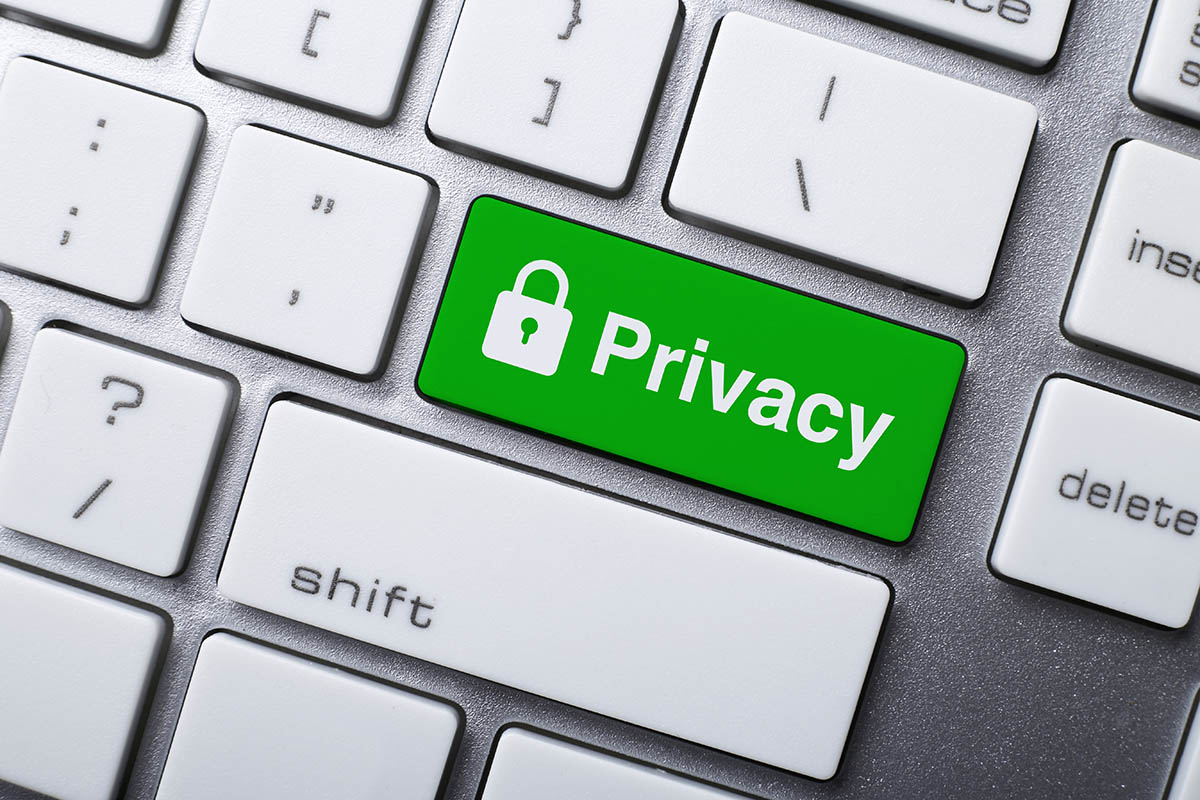 First came Julian Assange.  An interesting story, but meh.  At first, he came across as a heroic knight errant galloping to the aid of the transparency essential to healthy democracies, but, according to those who worked with him, he was just as cover-uppish as the next megalomaniac.  Worse, his exposés may have rendered the world less safe.

Then came the Edward Snowden case, during which we learned (and are still learning) the lengths to which the American government is willing to go to spy on its citizens—and how advanced is the technological knowhow behind the effort.  Snowden felt obliged to go hide out in Russia, of all places, for his own safety; so far was the US willing to go to rein him in and silence his horrifying revelations.

And then there was the whole Cambridge Analytics fiasco, in which a formerly reputable company put a “psychological” questionnaire on Facebook and thus illegally gathered personal information from over 50 million users, with the intent, it’s alleged, to sell this information to political campaigns to help them develop more effective propaganda.  The plot appeared to have had a connection with—guess who?—the Russians, who seemed ready to jump through hoops to get Donald Trump elected.  It seems that, however smart you may be, there’s always someone around the corner ready to sneak in and best you at your own game.

All of this left me with the sense that I should be worrying much more than I was.  Every new incident made me stop and reflect, but not long enough to take any action.  We’re in a war to protect our personal information, but how much of our resources should we spend on such a battle? Do I care who knows my eye colour? My occupation? My debt history? Not especially.

And as a writer I had a bigger problem: how to get people to read my work.

I felt like I’d almost have to pay people to read my writing just to get some feedback.  (When one of my comic strips got an angry response, I was delighted.  Yes! Somebody’s reading my comic!) People don’t read much these days.  Not even I, once a voracious devourer of novels, poetry, and polemics, could spare the time to cuddle up with a good book.  I’ve been resorting to listening to new books on audio while washing dishes and cleaning floors.

So the thought of someone hacking into my online accounts and searching my writings for signs of subversion or radicalism similarly thrilled me to the bone.  (Yes! Someone’s reading my blog! And trying to find the meaning in it!)

Then again, someone scrutinising my data might misunderstand something I wrote.  I remember as early as the late nineties taking part in online chat groups that would be shut down for a couple of days if anyone mentioned the words “bush,” “bomb,” and “kill” in the same discussion, even if in totally unrelated contexts.  What if the search engines are picking up word combinations from my emails and and ascribing dark intentions?

One of the people I’ve carelessly added on Facebook because they’re a friend of a friend might one day be implicated in a criminal plot.  The first thing they’re going to do is look up that person’s Facebook friends, and there I’ll be, with all my anti-Trump jokes.

And speaking of anti-Trump jokes, careless remarks I’ve made might be used as tinder in a mounting blaze against people who like to golf and passionately support the free market.  Their demise would be, in part, on my hands.  Egad.

This may be just paranoia, but recent history suggests that anything is possible.

And then there are the things that stick in my craw right now.

When I go to my email account and there’s an advertisement for the same hiking boots I was just eyeing in another tab I feel naked.  I feel like I’m not alone anymore, and worse, that the people who’ve entered my inner sanctum are only there for one reason.  They don’t want to talk about making the world a better place or how to love people better or to share a great recipe for peanut sauce.  They don’t want to be my friend.  They just want my money.

And you know what doesn’t make me feel naked? Actually being naked.  Knowing that local teenagers couldn’t give a hoot whether or not I don my bathrobe after I leave the shower.  They all have smartphones on which they can scrutinise every aspect of the female anatomy in lurid colour.  Oddly enough, the internet age has rendered real nudity redundant.

But then again, we don’t have to be naked to feel like our privacy is being invaded.  I have one email account that’s been hacked into twice.  The first time the hackers sent grammatically challenged letters to every one of my contacts saying I was stranded in a hotel in Spain, the authorities had taken my passport, and I needed thousands of dollars to get home.

The second time my data was compromised I was alerted.  It was nice for them to tell me, but knowing that they were now legally obligated to do so shook my confidence a little.  My efforts to get contacts to trash that address and use my new one have so far proved fruitless.  People don’t like throwing away your old email address once they’ve gotten used to it.

Nonetheless, the battle must continue.  Recently when a client asked me to write a piece on the EU’s General Data Protection Regulation, I actually sat up and took notice of what might go wrong in my life if I didn’t do something to protect myself.  I made up a list.  Here’s what I’ve managed to get done so far:

Is this the moment to say, “Be very afraid”? Not at all.  Fear would tickle the tyrants pink and excite their dictator glands to ever more new and daring exploits.  The challenge now is to learn how not to be afraid, or at least how to stand our ground, arming ourselves with the consciousness of our true selves — those parts of us that defy definition and so are beyond exploitation.  That’s what we really need to keep safe, as it’s the only thing that can survive our present woes.