Columns
The Voice
Porkpie Hat—All Who Wander are not Lost 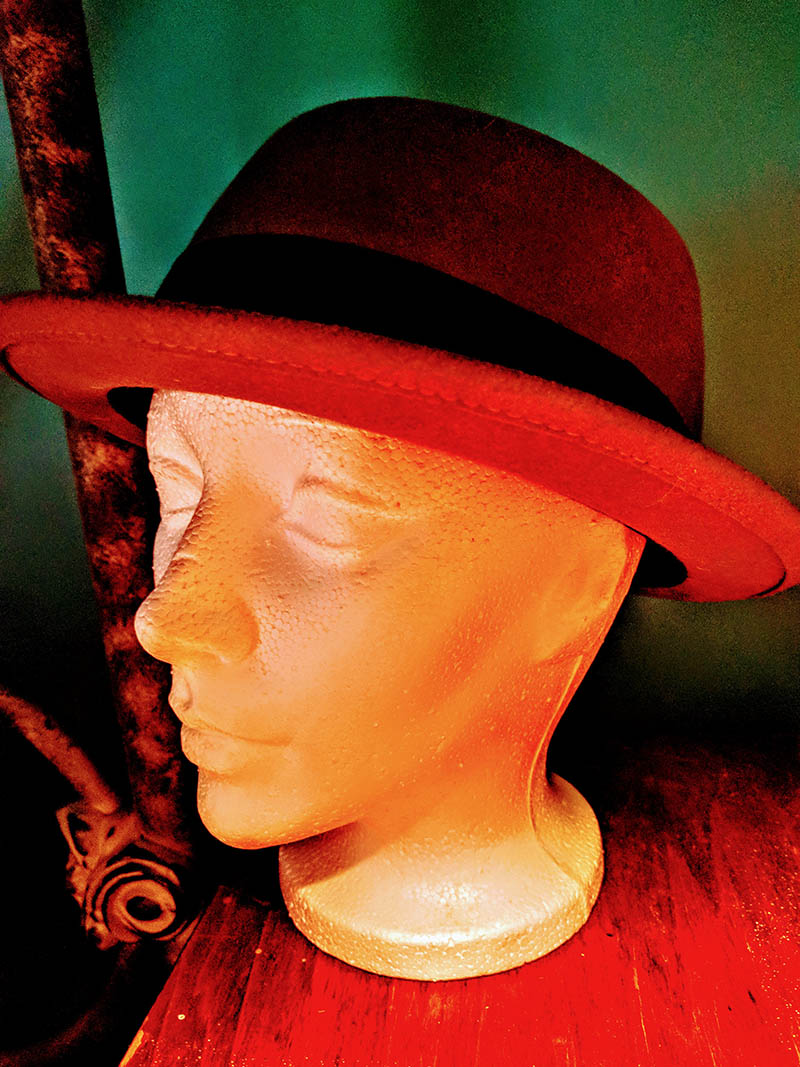 To put it kindly, my years of formal education were a mess.  In elementary school, I was “The Little Engine That Couldn’t,” trying to haul freight cars filled with thunderstorms and shadows along torn-up rails, over jagged, bleak mountain passes.

Predictably, my high school years were a battleground.  I was forever behind enemy lines, learning the useless art of self-sabotage.  Weaponizing my brain, trip-wiring my heart, poisoning the wells of my soul.  Like a raging Demogorgon, I was lashing about, biting all the hands that built the bridges that I burnt.

My informal education, by contrast, was a much more beautiful mess.  By the end of grade 10, I had the good sense to effectively drop out of school.  Unwisely, maybe, I began self-medicating with beer and hashish on Spanish Banks in Vancouver, playing pinball and pool in the billiard halls along West Broadway.  I was earning enough money from dishwashing and the occasional waiting gig to at least keep a roof over my head.

Whenever I could, I would hang out in the Wilson Recordings Library at UBC, listening to record after record on their turntables: string quartets, rock, recordings of absurdist plays by Ionesco and Beckett, and scratchy old jazz records.  I swear that I learned more about what’s valuable in this world from the chord progressions of Thelonius Monk and the sweet sound of Lester Young’s saxophone than from any school counsellor.  I learned more about the sheer delight of wordplay from Steely Dan and Bob Dylan than I did in any ELA class.  I learned more about appreciation of diversity and individual beauty from David Bowie than from, well, anything else, ever.  None of that is the fault of my regular high school teachers.  They were mostly decent, caring people.  Also, probably pretty inspiring, if I had been ready to buy what they were selling.  I wasn’t.

One winter night, a friend convinced me to attend a poetry reading by this woman named Susan Musgrave.  She was reading from a book titled Songs of the Sea Witch. What a revelation.  Such pitch black, otherworldly beauty, visceral and surreal.  I immediately went out and stole a copy of it from Blackberry books.

I think in every life, there are those moments of inspiration that can open your eyes to new ways of seeing the world.  As a wise Canadian magus once said, “There’s a crack in everything/ That’s how the light gets in.” And at that time in my life, I was as cracked as a ceramic cat dropped from a third-floor balcony.  So in pieces, yet so ready to be flooded with the strange beam of light that Musgrave’s poetry sent my way.

Almost immediately, I enrolled in a creative writing course at what was then Capilano College.  I continued my education with AU, and then UBC.  It’s perhaps one of life’s delicious ironies, or perhaps just a neat synchronicity, that Susan Musgrave ended up being one of my instructors in the UBC Creative Writing MFA program.

It’s another of those ironies that I, the high school dropout, wound up so many years later as a high school teacher.  The bulk of those years have involved teaching in an alternative high school, often to kids not much different from myself at their age.  Damaged, maybe, but with so much human potential, searching the darkness for some sort of light.

Something I have come to understand over the years: real learning only happens when we are ready for it.  In that sense, all of us who are interested in growing our hearts, brains and souls are autodidacts; each of us is actively traveling through life, seeking the learning experiences we need.

I suppose we all have a unique journey towards education and enlightenment.  The launching pad, fuel, trajectory, and velocity all vary.  For some, it’s a linear, carefully plotted progression from Point A to Point B.  For others, it’s a drunken, blindfolded cartwheel through a hall of mirrors.  Perhaps someone is inspired at five years old, lying in the backyard watching the spinning constellations, to pursue an academic passion for quantum mechanics.  For another, an acid trip in the hills of Bali might inspire a concerto for theremin and gamelan orchestra.

Whatever the source of your inspiration, wherever your intellectual ramblings may take you, here’s hoping you drink up some breathtaking views along the way.  Indeed, “all who wander are not lost.” 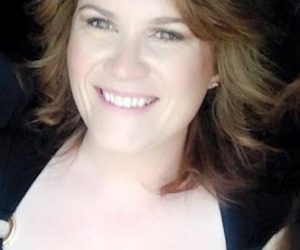