Columns
The Voice
Porkpie Hat—Drifting on the Ocean’s Edge 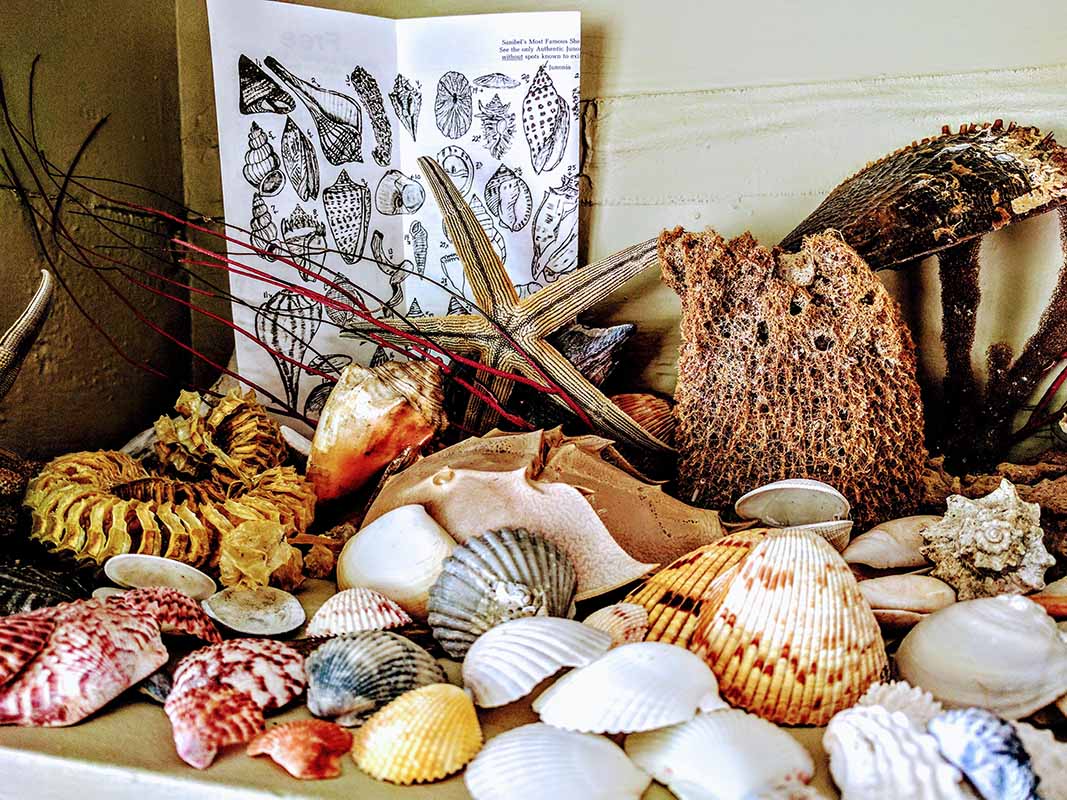 A few years ago, I found myself walking along an empty beach on a remote stretch of the northern coast of British Columbia.  The snow-capped peaks of Alaskan mountains seemed just a pebble’s throw away.  To the west was the dim, spectral blue-grey haze of the Haida Gwaii islands.  Beyond that, only Japan.

But I wasn’t paying much attention to anything beyond the few feet of beach beneath my feet.  I was walking along, lifting rocks, seeing blood red crabs scuttling about, watching baby eels—not much larger than pomegranate seeds—twisting and turning.  I was looking at cream-coloured shells as intricate and startling in their beauty as any ghost orchid.  I was observing sea stars and tide pool anemones that seemed as wondrous to me as any lifeform that may be found on the far side of Alpha Centauri.  The feathers of gulls and ravens were scattered all around, like mysterious runes, spelling out poems in the language of demons or angels.

I remember considering, right then, the innumerable hours of my life I have spent engaged in that seemingly unproductive pursuit.  As a child on the beach in England, the creaking pier of Clacton pointing like a dark finger to the North Sea.  As a teenager in Stanley Park and on Spanish Banks in Vancouver.  As an adult on so many far-flung shores.  The Caribbean, the Pacific, the Atlantic, the edge of the arctic circle.  Hawaii, Iceland, Newfoundland; always walking, watching, waiting—for what? Whatever the tide brings.  Nothing too spectacular, I suppose, when looked at in a certain light.  Just bits of glass, fragments of shell, some signs of life, the bones of ambiguous creatures.  Still, nothing has ever fired my imagination more.  No pastime has been more fulfilling.

It seems such a metaphor for so many things, this seemingly pointless act.  The artistic process, for instance: waiting to see what ideas, what inspiration might drift from the wild depths onto the ragged, windswept shores of consciousness.  It’s the way I feel when I am in flaneur mode, walking with my camera through the streets of my hometown, or a city I have never set foot in before, always eager to know what is around the next corner.  The way I feel, too, when I am allowing my mind to just dream and drift and wander, waiting for the next line of a poem or a story to flash like a bright shard of sea glass or a lost ring in the moonlight.

Perhaps it is even a metaphor for the very act of living a full, rich life.  Walking, waiting.  Not forcing things, but not passive, either.  Eyes wide open, paying careful attention, always remaining receptive to the possibility of wonder and surprise.  Bearing witness, refusing to succumb to ennui and numbness, persistently seeing the beauty in the ordinary, always being aware that the next few feet of the journey along this wild and uncharted shore might bring you something you have never encountered before; a glass bead, an oyster with a pearl, a leviathan’s bones.  Walking resolutely but without definite expectation, alive to the visceral meanings of the world—the feel of sand between the toes, the smell of salt and rain in the air, the simple, eternal rhythm of wave after wave.

Porkpie Hat—Drifting on the Ocean’s Edge