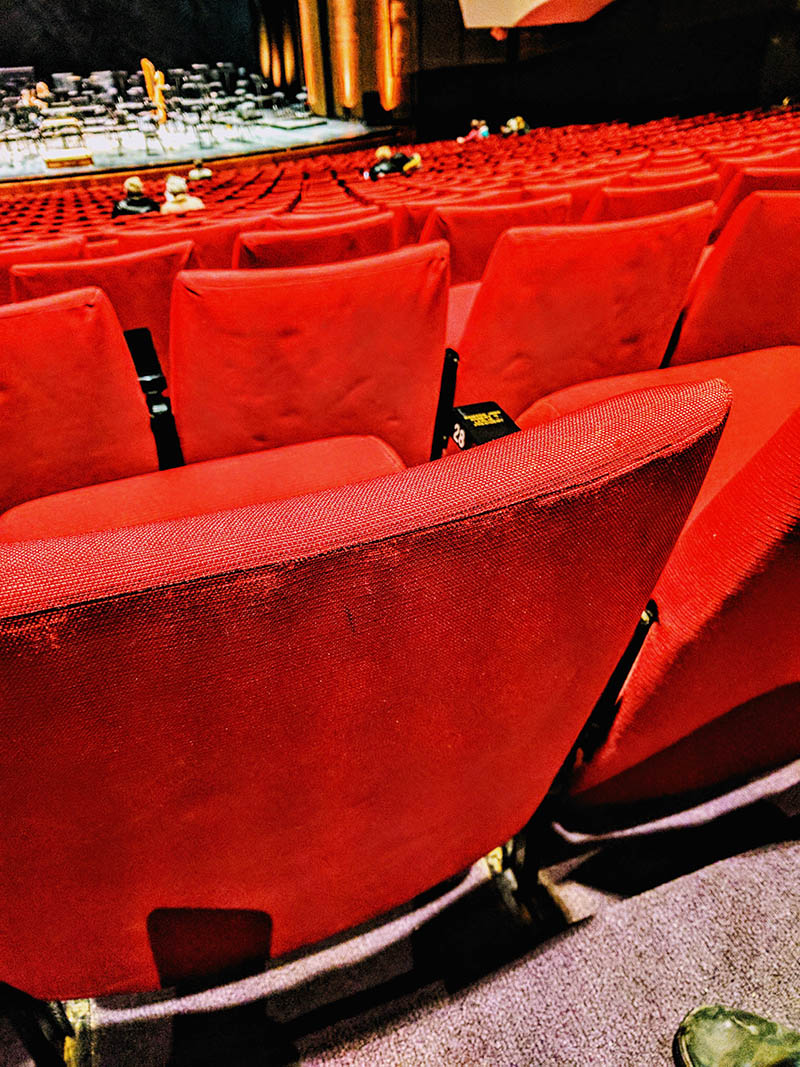 I was recently sitting in the serene darkness of the Winnipeg Centennial Concert Hall, watching and listening to Daniel Raiskin, the WSO’s new music director, conducting Gustav Mahler’s Symphony No. 1.  As a first impression, Raiskin seems brilliant, a maestro of the classic Russian style, dramatic, bold, firmly in control of and in sync with the formidable orchestra.  Like many remarkable conductors, he seems to combine the physical grace of a dancer, the focus of a bullfighter, and the nuanced charisma of a Shakespearean actor.  The work itself is like a spellbinding polymath, alive with dynamic variation.  It is perpetually shifting, beautifully honed gears; by turns ethereal, jubilant, haunting, melancholy, and searingly powerful.  Sometimes as glittering and fragile as a Faberge egg, other times a raging aural tempest.  From the otherworldly bassoons to the apocalyptic tympani, it’s a full meal deal for the entire orchestra.

Physically, I was sitting there, but my mind and soul were transported.  Watching Raiskin’s pale hands moving in the shadows and light of the stage, I had the strangest idea that it was though he were performing some occult rite.  It was as though the music were not being made by flesh and blood musicians, but rather it was being coaxed out of thin air, the way a vaudeville magician might produce a rabbit from a hat.  It was as though he were plucking the notes from the darkness, pulling them toward him, intuitively shaping them.

I thought, in that moment, what a rich, vibrant substance music has always seemed to me.  It is the shining thread that has wound its way through my life.  Pearls on a string, hundreds of them, all glowing.  Twelve years old, lying in the darkness of a foster family bedroom, listening to Bowie singing Golden Years, suddenly realizing that perhaps there was more to life than fear and depression.  Years later, watching Talking Heads performing Life During Wartime, David Byrne’s strange, unsettling yelp burrowing its way into the fleshy part of my brain.  Gritty, sensual French Quarter marching bands.  Uncanny, absurdist pieces composed for theremin and string quartet; Gothic Quebecois folk songs; opulent operatic sorcery; hypnotic desert polyrhythms.

It occurred to me in the resonant darkness of the concert hall how very diminished my life would have been without the intense experience of music.  As much as I love food, art, dance, books, and film, no form of culture has been so important to me.  I suspect many people feel much the same.  One of the oldest, and surely finest, tricks humanity has ever pulled off.  The way it tickles the brain, ignites the blood, shifts the soul.  For many of us, it does far more than provide a soundtrack to the events of our lives.  It generates a current, crackles through the knob and tube wiring of our days, lights the moments up from within.  If there is a doorway into a better, stranger, more beautiful and delightful world, I believe the best place to catch a glimpse of it might be between the bars of a song. 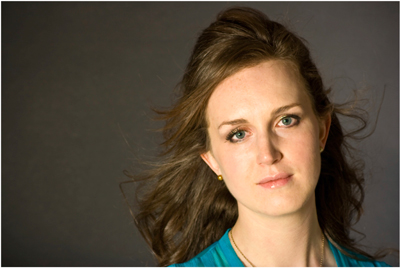 In Conversation with Helen Grime.