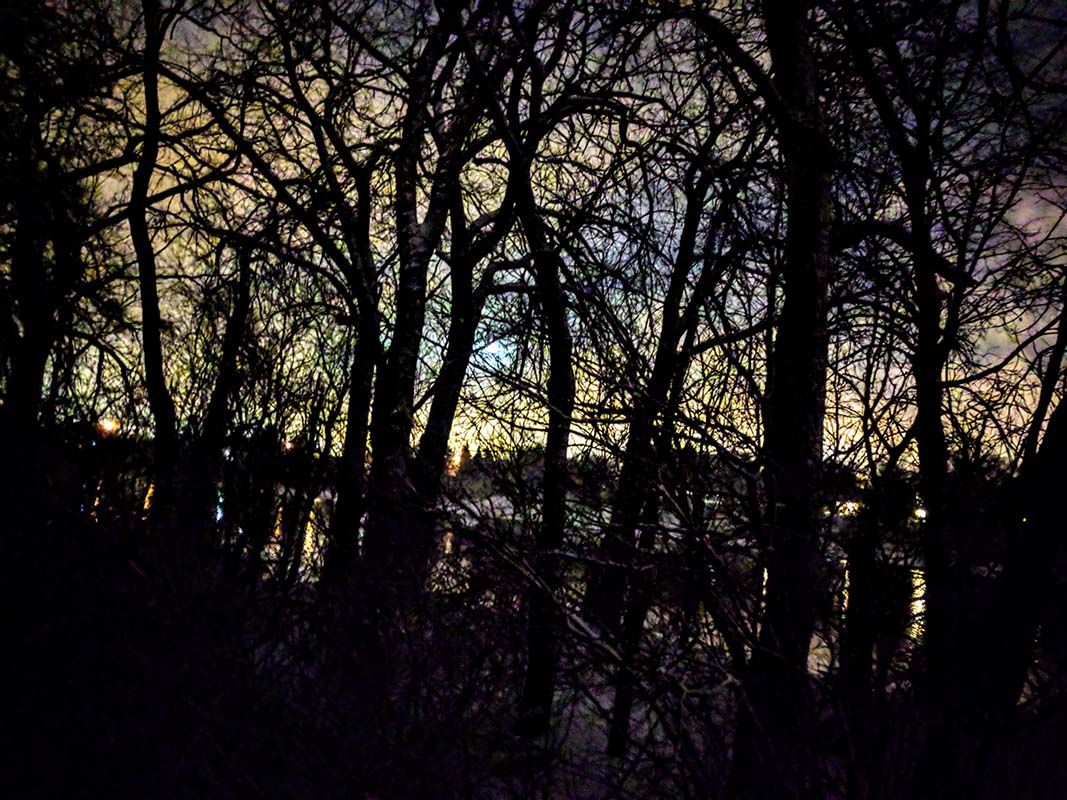 I’ll level with you: most of what passes for television entertainment these days, whether on traditional networks or streaming services, leaves me cold.  Formula comedy and drama that’s predictable as a bigot’s opinions, and as exciting as last night’s unemptied dishwater.  Typically, I’d rather spend time at home exploring a good book.  Or maybe better still, opening up a bottle of beer, turning up the volume on some choice vinyl, and spending a few hours in the kitchen deboning a chicken and chopping up veggies.

I made an exception recently, though, for something I stumbled across on Netflix, a show called Hannibal.  For anyone not familiar with it, it’s a reboot / rethink of the Hannibal Lecter character central to the film Silence of the Lambs.  I’m actually not really sure why I began watching this series, except for the fact that it stars Mads Mikkelson, who’s a first-class actor.  With one or two exceptions – the aforementioned Jonathan Demme film being one of them – I’m not the biggest fan of serial killer shows.  Too many of them, too familiar, frequently too misogynistic.

This one, though, had me transfixed from the get-go.  I’ve rarely seen such brutality and exquisite aesthetics welded so artfully together.  Over the course of its three seasons, the now-cancelled show reached a level of unsettling poetry and thematic cohesion that is truly rare in any medium, bringing alive nightmarishly vivid tableaux filled with visual and verbal poetry.  It’s so unexpected, so intense, I find it amazing that it attracted enough mainstream viewers to keep it alive for those three years.  The violence throughout the show is extreme, but rarely graphic, typically shown obliquely and after-the-fact.  Always though, the scenes of visceral carnage are extravagant, strangely opulent, with an unearthly beauty.  Imagine the exploits of Jack the Ripper brought to searing life by Caravaggio and Sven Nykvist.

The title character, as portrayed by Mikkelson, is a man of refined, esoteric tastes and demonic inclinations.  He’s a psychiatrist, medical doctor, expert chef, wearer of bespoke suits, and aficionado of Renaissance art and baroque music.  When he’s not consulting on behalf of the F.B.I.  (helping them catch serial killers, no less) he spends his time in pursuits such as composing music for harpsichord, lecturing on Dante in Florence, holding forth on rare wines, or cruelly murdering, dismembering, and then (in gourmet fashion) cannibalizing what he considers to be inferior varieties of human, all for the purposes of curiosity and fun.

One of the things that struck me when watching was the trope of the evil genius who considers himself to be above the moral laws of humanity.  Despite the many instances of artistic ingenuity in this show, that theme in itself has been a prevalent one for some time.  Of course, there is Anthony Hopkins’ famous take on the Lecter character.  But also Conan Doyle’s Professor Moriarty, and the arrogant, sociopathic antihero Sherlock Holmes himself, at least according to the latest BBC series portrayal.  And let’s not forget Lex Luthor, Doctor Doom, The Master from Doctor Who, Alice Morgan from Luther, and Cersei Lannister, to name just a very few.

I would suggest that this pattern tells us two interesting things.  Firstly, that many of us have a love / hate relationship with intelligence.  There is an anti-intellectual streak inherent in society that is at eternal odds with the embracing of curiosity, innovation, exploration and genius.  Very often this conflict happens within the same person.  We love the idea of polymaths, of renaissance men and women, but we are also innately suspicious of them.  How dare they think they are better than us? Are they trying to pull one over on us?

The second thing I think it tells us is that many of us have an intense desire to escape the mediocrity and mundanity of modern existence.  We are sick to death of the stale bread and media circuses of our typical media diet.  We long for the exceptional, the transcendent, even (or perhaps especially) if it comes in the shape of villains who cannibalize their victims, or cruel monsters who (as in the case of another Hannibal killer) flavour their martinis with human tears.  We may be afraid of the devil, it seems, but there is a part of us that relishes his malevolent joy and freedom.  Do you think there is any validity to these assertions? I would love to know. 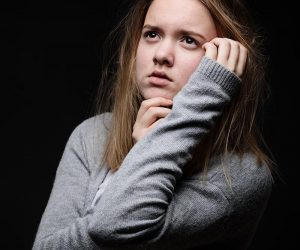 In Conversation With . . . Ron Morse, General Manager of Wind-up Records