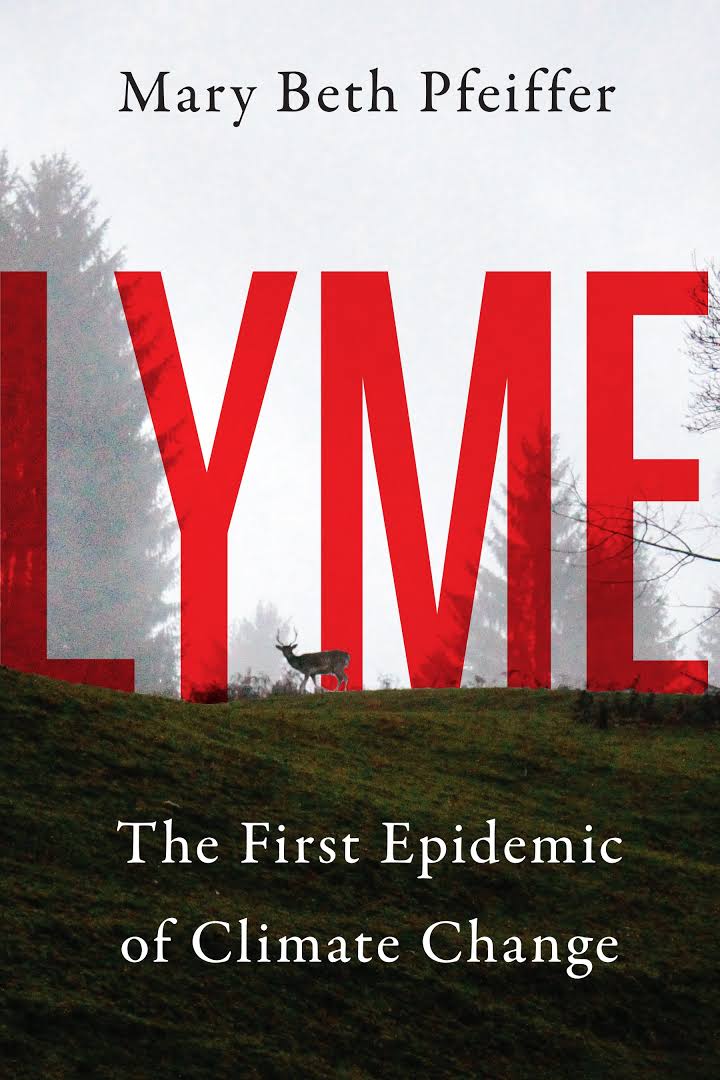 Through my cat, Merlin, I was introduced to Ixodes scapularis, also known as the blacklegged tick or the deer tick, in November, 2017.  Apart from the ick factor associated with discovering the unwelcome and engorged arachnid on the family pet, Ixodes scapularis (along with Ixodes pacificus, or western blacklegged tick, in British Columbia) can potentially carry the corkscrew-shaped bacteria Borrelia burgdorferi which causes Lyme disease.  In humans, the infection may initially produce a rash and flu-like symptoms, including fever, chills, and muscle aches, and, untreated, can lead to a range of consequences including facial paralysis, joint pain, heart disease, neurological disorders, arthritis, and in some instances, death.  Pets such as Merlin are at risk of acquiring Lyme disease, and infected ticks on pets may fall off and attach themselves to humans.  After attaching to a host for 24 hours or more, infected ticks can transfer bacteria to the host, so it was paramount that the tick be removed quickly.  Following an emergency visit to the veterinarian, the tick was submitted to Alberta’s Surveillance of Ticks on Companion Animals program, and fortunately was found to be negative for Borrelia burgdorferi.  In effect, Merlin had become an unwitting sentinel in monitoring the risk of Lyme disease in Alberta.

The veterinarian was surprised that Merlin had encountered the tick so late in the year and in my own backyard, in an urban neighbourhood, rather than a rural area.  The circumstances that struck the veterinarian as unusual are in fact indicators of a growing tick problem.  In Mary Beth Pfeiffer’s 2018 book, Lyme: The First Epidemic of Climate Change, the investigative journalist has researched the escalating threat of ticks in the environment, the danger posed by the pathogens they carry, and problems with the medical system’s response to tick-borne illness.

Pfeiffer’s book starts with her own personal experience with ticks in upstate New York.  A single instance of walking the family dogs along a meadow by her home, on an unusually warm day in late December, brings her four canines into contact with a total of twenty-one black-legged ticks.  According to Pfeiffer, the species of tick (blacklegged ticks rather than dog ticks which were common 30 years earlier), as well as their unusual number, and their persistence into winter are relatively new developments in that region.

In North America, ticks carried by birds and roving mammals, benefitting from milder winters and with an increasing period of time in which they can find hosts, are thriving in ecosystems that didn’t previously sustain them.  Meanwhile, on the other side of the Atlantic, Europe’s castor bean tick, Ixodes ricinus, also carries Borrelia burgdorferi and is similarly expanding its range, being found in more northly areas and at higher altitudes and than had previously been the case.  China too, is seeing an increase in the numbers of reported tick bites and the number of Lyme disease cases.  Pfeiffer blames climate change, shifting patterns of land use and a lack of predators for these developments.

In addition to the environmental issues that facilitate the spread of ticks, Pfeiffer looks at the impact of Lyme disease on human health.  The infection takes its name from the town of Lyme, Connecticut, where in the 1970’s a group of young children developed rheumatoid arthritis-like joint swelling and pain.  Eventually it was determined that ticks were the vectors of their illness.  In 1981, the bacterial pathogen that had caused the sickness, Borrelia burgdorferi, was identified and named for its discoverer Willy Burgdorfer.

Pfeiffer argues that inadequate diagnostic and treatment protocols developed in the US and adopted elsewhere have caused needless suffering throughout the world, and she investigates a number of issues that can delay or prevent a physician from reaching a correct diagnosis.  In diagnosing Lyme disease, for example, a bull’s eye rash around the site of the tick bite, erythema migrans, is a definitive symptom.  Often, however, patients are unaware that they have been bitten by a tick, as the bites are in fact painless, and in a considerable number of cases, the rash doesn’t appear or isn’t seen.  Pfeiffer refers to a CDC study of 150,000 patients in which 69.2 % exhibited the rash, meaning of course, that it wasn’t seen in over 30 % of the cases.

In symptomatic patients demonstrating no evidence of a rash, there is a blood test to diagnose Lyme disease.  Pfeiffer has concerns about false negative results, and the sick patients who fail to receive appropriate treatment or for whom treatment is delayed as a consequence.  Raymond Dattwyler, one of the individuals closely involved with developing the procedure decades ago, is also critical.  He concedes that the test is outdated, the indicators of infection detected by the tests were not really understood at the time.  Pfeiffer quotes him, “Twenty years ago, I would’ve said they’re fine.  Now I say, ‘oh shit, we were wrong.’ It doesn’t look as good as we thought it was” (p.110).

Compounding the difficulties with ensuring the proper diagnosis of tick-borne disease is the potential for ticks to carry other pathogens, in addition to Borrelia burgdorferi.  These include other harmful bacteria, but also a parasite that produces symptoms similar to malaria, Babesiosis, and the encephalitis-causing Powassan virus.

Pfeiffer also delves into the issue of Lyme symptoms which persist subsequent to antibiotic treatment.  Known as Post-Treatment Lyme Disease Syndrome (PTLDS, sometimes called chronic Lyme disease), patients experience chronic pain, neurological problems and memory loss, but in the medical and research communities it is a contentious and conflict-ridden issue.  While some physicians are dismissive of PTLDS, even suggesting that the disorder is psychological in origin, others risk their careers treating patients with extended courses of antibiotic therapy.  She also interviews patients and families of patients who appear to be suffering the debilitating effects of chronic Lyme disease but go untreated because of current diagnostic and treatment guidelines.

Researchers investigating PTLDS experience difficulties getting their work published or securing funding.  Reflecting on the debate, known in the field as Lyme wars, Pfeiffer quotes one researcher who states, “You have to decide what side you’re on.” (p.  137).  Pfeiffer, however, cites research evidence from the US and Europe, of human and animal studies demonstrating the presence of Borrelia burgdorferi DNA following treatment, and in at least one cases, recovery of the organism three months post-treatment, bolstering the argument that the current recommended antibiotic therapies sometimes fail to cure Lyme disease.

PTLDS aside, there is an overall lack of funding for Lyme disease research, even though it is the most common vector-borne disease (a disease transmitted by blood-feeding anthropods, like ticks and mosquitoes) in the US, with hundreds of thousands of people in the US being diagnosed annually.  Pfeiffer contrasts the funding by the US National Institutes of Health for West-Nile virus research ($40 million spent annually; 2,000 cases) with the amount it spends on Lyme disease ($24 million annually; in 2015, nearly 400,000 cases, according to Pfeiffer) and describes the situation as “a woeful picture of underfunding” (p.  201).

Lyme: The First Epidemic of Climate Change investigates the growing environmental threat from tick-borne diseases, and presents the shortfalls that Pfeiffer sees in the medical system’s response.  Pfeiffer interviews researchers, physicians, and patients in several countries and provides a long list of selected references drawn from medical and scientific journals, but she makes the information understandable for the average reader.  The book is fascinating, timely, and controversial. 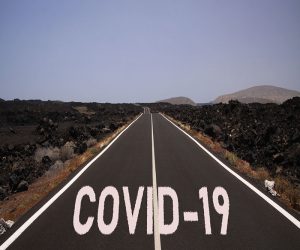