Columns
The Voice
Porkpie Hat—A Crack in Everything 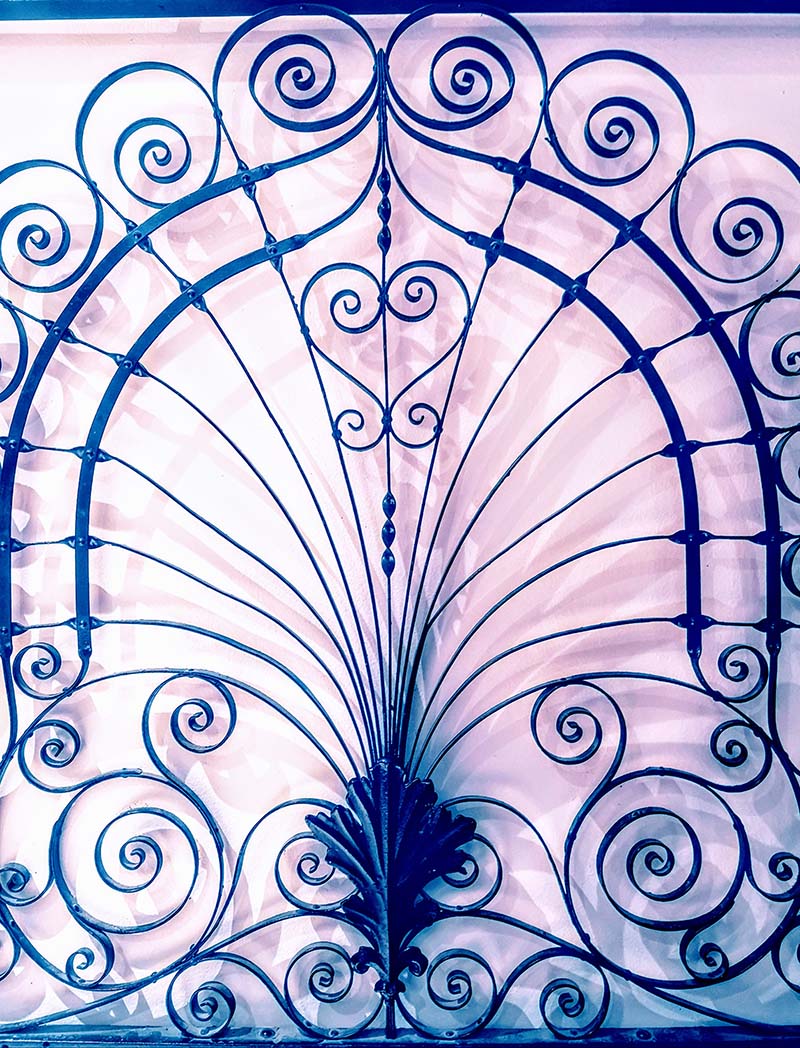 Somebody straight up asked me the other day how I would define myself in terms of my spiritual or political outlook on life.  Was I a Christian, a socialist, an atheist, a Buddhist, a conservative, a liberal, some combination of any of the above, or what? I was bit taken aback by the question.  I mean, don’t most of us stay away from direct inquiries like that, especially in the drastically polarized and politicized climate of the day? I’m also not the biggest fan of attaching “isms” to people, or any other form of labelling.  This desire to diminish and organize the complexity of multi-faceted human beings, mostly for the sake of making convenient and facile judgements, it seems lazy and somewhat despicable to me.

But there was also something about the question that pleased me.  It was from someone I didn’t know very well, but it seemed to come from an attitude of genuine, non-judgemental curiosity.  Said lack-of-judgement being something of a minor miracle right now.  So, I gave the question some thought, and tried to answer it as honestly as I could.  What I came up with took me a bit by surprise.  “I think I’m a misanthropic humanist,” I said.  Which was received as a not-very-satisfactory answer.  Not surprising, since it’s a pretty contradictory label.  How is it even possible to believe in the value and importance of human beings, and at the same time distrust and more-or-less despise humanity?

It’s true, on any given day, I much prefer the company of my clumsy, reckless dog to your average humanoid.  The people I love and cherish as individuals are numerous enough, but perhaps not so extensive.  I would argue that it’s pretty tough to warm up to a species that has been as reckless, rapacious, narrow-minded, vicious, callous, and apathetic as ours.  A species that has spawned a seemingly endless line of major and minor monsters, and monstrous ideas.  And yet, for every Mussolini, every David Duke, we’ve also managed to produce a Michelangelo, a Marie Curie.  For every Mein Kampf, every Jim Crow, every piece of venomous propaganda, and every daily excuse to be petty, we have a sonnet, a symphony, an elegant idea, a promising solution.

As well, in moments of depression and existential angst, it seems mostly to be the warmth of human creativity that draws me towards it.  As much as I have a lifelong love of the outdoors and the natural world, the serenity I find in a sunrise, a misty meadow, or even the crashing waves of the ocean, cannot compare to the sense of complex solace and healing I get from spending time listening to a recording or Philip Glass or Maria Callas, or reading a few pages of The Portrait of Dorian Grey.  For me, art and imagination are a form of intense spirituality.

So, definitely mixed feelings about this whole humanity business.  Deeply contradictory and fractured thinking.  And yet, what if it is the very contradictions and inconsistencies of our understanding that are, in some way, the most redeeming aspect of humanity? What if it is the failure to fully reconcile our minds to the enigmatic, inscrutable nature of the world that is the driving force behind our art, and our science.  Are confusion and perplexity a more fertile soil for the growth of our souls than certainty, and the dogmatic assertion of flawless logic? Is it in the tectonic fractures of human understanding that our brightest hopes are waiting to be found, like diamonds in the darkness? Hey, I truly don’t know.  But as a very wise Canadian once wrote, “There’s a crack in everything / that’s how the light gets in.”