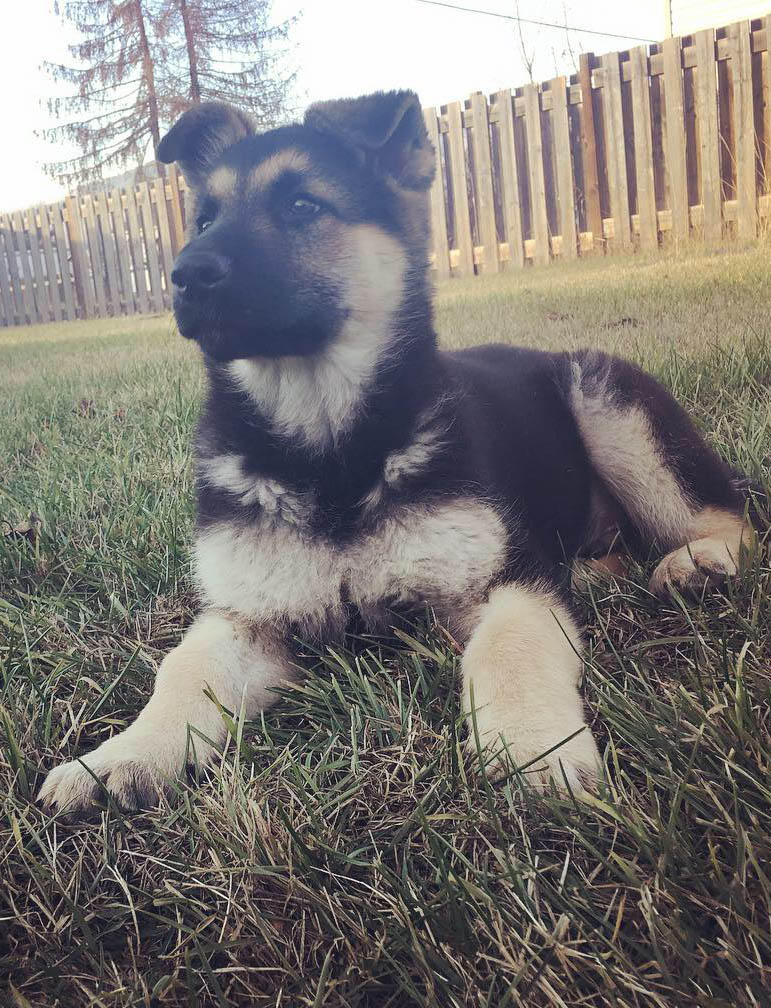 I am a big believer in planning but leaving room within those plans for change and growth.  I have learned through the years that even if I take the time to plot and plan, say, my courses, or degree path, that this will generally change.  With my degree, I decided early that I would let it grow organically, but that didn’t stop me from looking at the courses when I first enrolled and planning which I was going to take and when.  I bet if I went back and looked to see how close my final (completed) plan was to that original one, there might be a few courses that stayed the same, though I guarantee no dates did.

I think it is important to plan, to set goals, and to work towards those.  But it is equally important to not stick to those plans rigidly—because you never know what you will miss out on.

Most recently, my husband and I decided that we were going to take some time between dogs.  When we met, I had two, who we still have and are going on ten years old, and he had one who we lost a few years ago.  All three were large breed but thankfully they got along wonderfully and fell into their roles within the pack with ease, there were no disputes between who was the alpha and who was not.  Having three large dogs can be a challenge, even two large dogs can make certain things a challenge.  So we were going to take some time.

And then we saw a puppy who is a nephew to the boy we lost.  The family that was set to adopt him fell through.  We were particularly intrigued by the bloodline because he, and all his siblings, had the best temperament.  We looked before to try and get one within the same family, but the parents had passed and most of the siblings were not breeding.

When we saw the video of him and his sister playing we started to talk about it, do we really want a puppy, now? As mentioned, our plan was to take some time for us.  To have more freedom, to worry less about how long we had been gone from home.

We debated what to do for days.  I flipped from one extreme to the next –my husband did too.

And then I remembered, that even the best plan can change.  Even if the plan sounded great it doesn’t mean it needs to work out that way in reality.

We decided to go and meet the puppy and see what his temperament was like, see how he would get along with our older boys–because we needed to consider how they would feel about all this.

And we got the puppy.

And I am so glad that we allowed some flexibility in our plans; I am rarely disappointed when I let plans grow and change.  It can be hard to remember that just because we set a plan, doesn’t mean we need to stick to it.

Some of the greatest things have come from allowing plans to flex and change, whether our new puppy—who is growing on our older boys every day, or my career path that I didn’t even know existed when I started my degree but one that I never would have accessed without it.