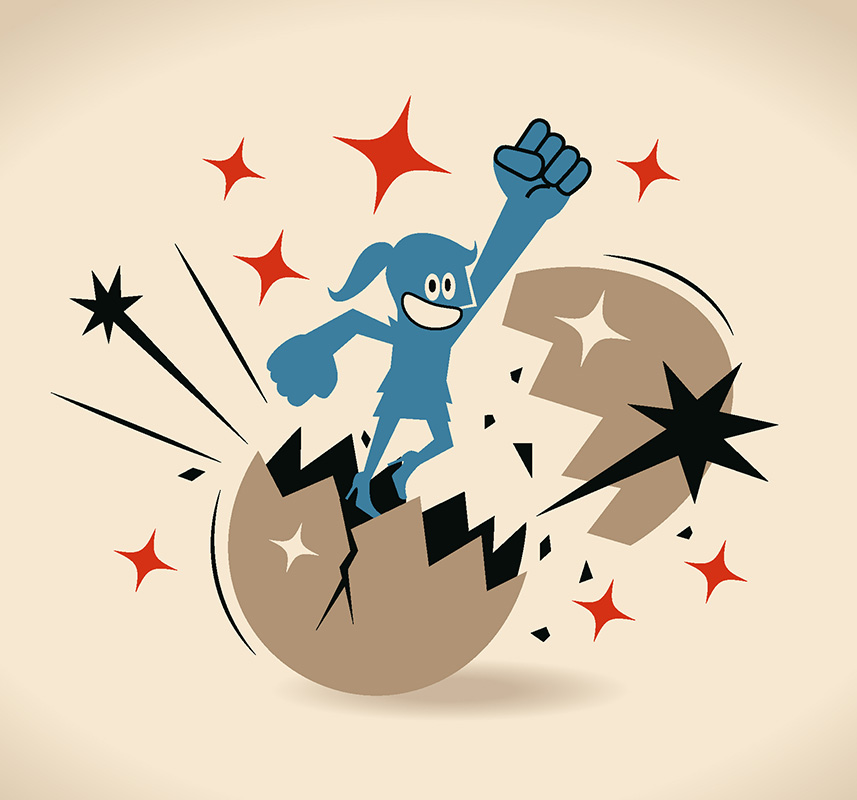 Rebecca Lee Crumpler was born Rebecca Davies on February 8, 1831 in Christiana, Delaware and died March 9, 1895 in Hyde Park Boston, Massachusetts.  Crumpler was raised by her aunt, who cared for many of the sick in her neighbourhood.

Following her graduation from school, Crumpler worked as a nurse for eight years until 1860 when she was accepted into the New England Female Medical College.  Although it was almost unheard of that a woman would attend medical school at that time, because of Crumpler’s outstanding ability, a physician who was mentoring her while she was working as a nurse recommended her.  She graduated from Medical School in 1864 and was the only African-American woman to graduate from the New England Female Medical College, before it closed in 1873.

Crumpler practiced medicine in Richmond Virginia, where she became interested in the diseases of women and children.  She also worked for an agency that provided medical treatments to freed slaves who were denied treatment by white physicians.  Following the civil war, black physicians suffered intense racism while working in the South.  Many pharmacists did not even want to fill Crumpler’s prescriptions.  Some people maintained that the M.D.  behind her name simply stood for Mule Driver.  Despite her treatment, Crumpler carried on throughout her life helping the downtrodden, with no regard for payment.

Rebecca Lee Crumpler married Wyatt Lee a former slave in 1852.  Two years after Lee’s death from Tuberculosis in 1863, Crumpler married Arthur Crumpler, a former fugitive slave.  They had one daughter.  Arthur died in 1910 and Rebecca in 1895.  Following her death, the Rebecca Lee Society, which was one of the first medical societies for African-American women, was named in her honor.

When Rebecca Lee Crumpler became a physician in 1864 she was the first African-American woman to become a doctor in the United States.  Her main focus was always the diseases of women and children, plus providing medical care to freed slaves.  Crumpler was so passionate about helping that she brought children into her home for treatment, even if they were not able to pay.  She was also the only female physician who authored a book during the 19th century, publishing “A Book of Medical Discourses” in 1883. Not a lot is known about her life, and most information comes from the introduction of her own book, such as this excerpt:

It may be well to state here that, having been reared by a kind aunt in Pennsylvania, whose usefulness with the sick was continually sought, I early conceived a liking for, and sought every opportunity to relieve the sufferings of others.  Later in life I devoted my time, when best I could, to nursing as a business, serving under different doctors for a period of eight years (from 1852 to 1860); most of the time at my adopted home in Charlestown, Middlesex County, Massachusetts.  From these doctors I received letters commending me to the faculty of the New England Female Medical College, whence, four years afterward, I received the degree of Doctress of Medicine.

Additional information on Rebecca Lee Crumpler is available at the following websites:

Women You Should Know – Elizabeth Blackwell