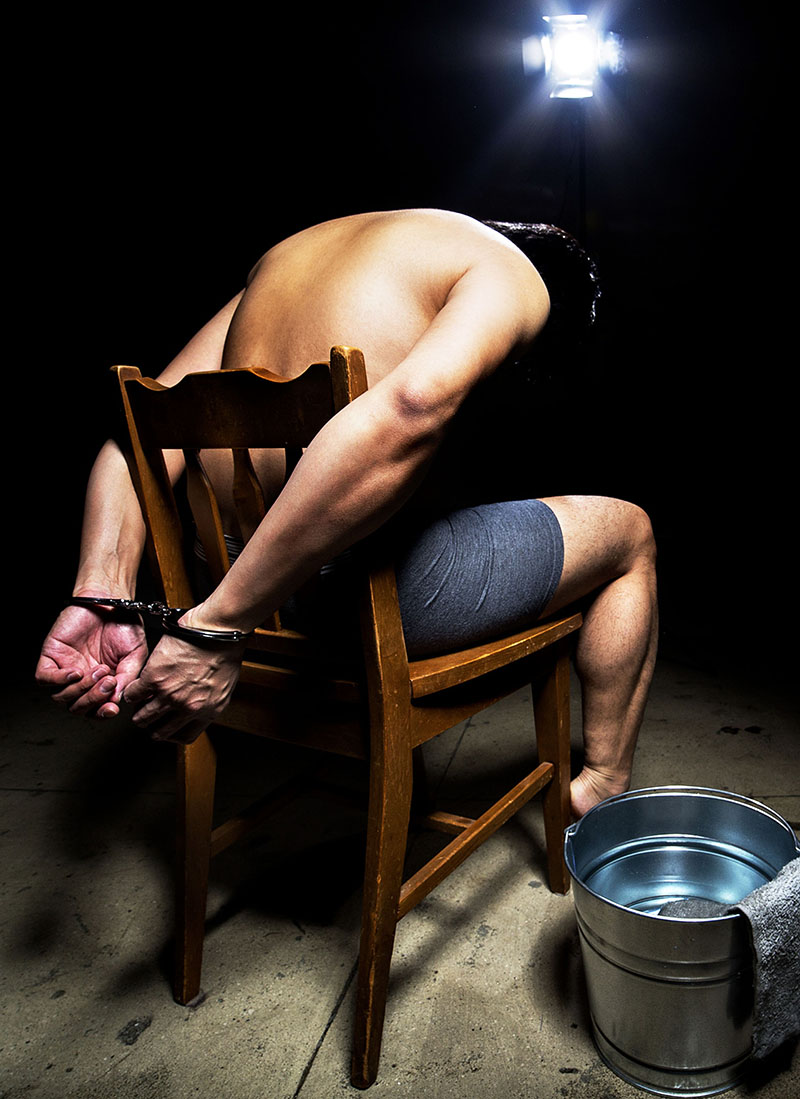 “We all shared the same symptoms; first nausea and vomiting, followed by severe stomach cramps and migraine headaches.  Then fever and flu-like symptoms ….  There was a continual battle of thick mucus, one that made it hard to swallow and discharge.  …  Around four a.m.  … I was awakened to a frightful scream from my … son ….  Shayne appeared unconscious, yet he seemed like he was gasping ….  We spent what seemed like an eternity in the hospital waiting room, only to be told our son was dead” (David L. Lewis, 2014, p.  36 of 328, 12%).

These tales relate to biosolids: “Biosolids produced from sewage sludges generated in industrial urban centers are undoubtedly the most pollutant-rich materials on earth” (Carolyn Snyder, PhD, Citizens for Sludge-Free Land (CSFL) as cited in David L. Lewis, 2014, p.  217 of 328, 60%).   Yet, “to get rid of their sewage sludges, cities spread them on every available spot of land, from public parks and school playgrounds to golf courses and the medians of interstate highways” (p.  38 of 328, 13%).  Cities have even spread them on impoverished neighborhoods to “test” for adverse reactions (David L. Lewis, 2014).

His research on the toxicity of biosolids likely ended his career with the EPA, leaving him to claim: “government, industry, and our academic institutions use science to protect government policies and industry practices.  Any scientists who stand in their way will have the same outcome I did ….  On my last day at EPA, there was no retirement party” (David L. Lewis, 2014, p.  76 of 328, 23%).

He now believes that research misconduct is a tool “to support government policies and industry practices, destroy opponents by eliminating their funding sources, and cover up any illegal activity” (David L. Lewis, 2014, p.  150 of 328, 44%).

Additionally, Lewis claims he’s witnessed the tampering of research by higher ups: “I have watched government officials, university administrators, and corporate executives manipulate science without restraint time after time to advance and protect their own interests, funding scientists to carry out research projects with predetermined outcomes, fudging data, and using false allegations of research misconduct to eliminate scientists who question their ‘science’” (David L. Lewis, 2014, location 194 of 6899, 3%).

As he sought justice he discovered that justice seems to hold a double standard for government: “The Justice Department wasn’t concerned … Each institution was keenly interested in silencing scientists who reported research fraud committed by government employees protecting the government’s interests” (David L. Lewis, 2014, p.  75 of 328, 23%).

Lewis speculates on what he thinks happens to researchers who “undermine government policies.  In a great many cases, those who do are fired, have their careers dead-ended, and are sometimes even prosecuted or imprisoned.  These problems are mirrored in industry ….  And they have spread to universities, which are heavily invested in obtaining grants that ultimately support government policies and industry practices” (David L. Lewis, 2014, location 187 of 6899, 3%).

“In other words, the greatest threat to scientific integrity isn’t what gets published; it’s the research that doesn’t get published—or even conducted in the first place” (David L. Lewis, 2014, p.  77 of 328, 24%).

But isn’t government silencing happening throughout Canadian universities, not just in the sciences?

Andrew Scheer said, “’We are hearing countless stories of universities complicit in shutting down free speech ….  Stories like U of T Prof Jordan Peterson under attack for wanting to use traditional gender pronouns, a pro-life group at Wilfrid Laurier having a prior-approved demonstration shut down or … a student newspaper at McGill which refuses to print pro-Israel articles’” (Siekierski).

The National Post highlights that the “University of Toronto psychology professor Dr.  Jordan Peterson has had a federal research grant application denied for the first time in his long and distinguished academic career.  And he’s certain that the rejection from the Social Sciences and Humanities Research Council of Canada, the government agency that supports post-secondary research, is linked to the controversy surrounding his stand on gender-neutral pronouns such as ‘zie’ and ‘zher,’ and the modern notion of gender as being fluid” (Blatchford).

Personally, I knew three people who truly identified as the opposite sex.  They were clearly in the wrong body.  But I think the mainstreaming of transgenderism promotes the choice of transgender identity on a whim.   When will the ramifications of transgenderism as a cultural norm show up in academic literature?  Can adverse implications even be published without backlash?

And governments fund much of university research: “Because the federal government is the largest institution involved in scientific research, it dominates the scientific endeavors as a whole” (David L. Lewis, 2014, p.  150 of 328, 44%).

I believe that government and industry wield too much power.  Power to silence opponents.  Power to cover up illegal activity.  Even power to kill. .Yet, according to Dr. Lewis, “there appears to be no shortage of researchers at leading universities who are happy to take their money and publish whatever government agencies and corporations want.  But what they publish isn’t real science, and, therefore, they’re not real scientists” (David L. Lewis, 2014, p.  18 of 328, 8%).

In other words, universities are held hostage.