Columns
The Voice
The Fit Student—Worry 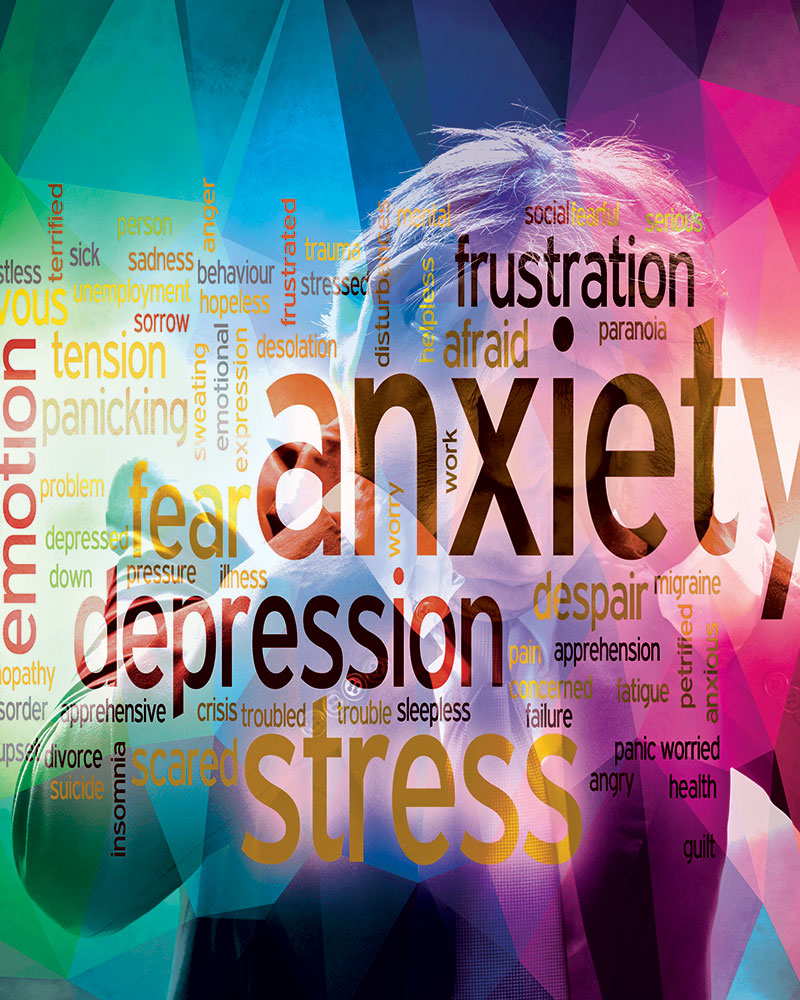 For one, do you worry about dying?  I worry my cell phone is killing me.  A crack in its surface surely leaks radiation.  My finger joints ache and I’ve been getting headaches in one spot on my head.

Aneurisms run in my family.  Papa’s dad died of a brain tumor when Papa was a boy.  So, Papa had to fend for his family of twelve brothers and sisters.  To this day, Papa fends for everyone.  Just what he needs: a daughter with an aneurism.

So, yesterday, I thought, “I’ll cure these brain pains and finger aches.”  Yes, I’d research cell phones and cancer prevention.  I’d even toy with making a documentary—filming my quest to reverse brain cancer and rheumatoid arthritis.

The cure?  I could write out “how likely (0 – 100%) is it that this will actually happen” (Leaby, location 2038, 34%).  In other words, I could look up statistics on brain cancer for women my age.  Better yet, if I replace my broken phone, my risk of brain cancer could drop further.  So, I’ll peek in my stocking to see if Santa left extra cash.

As for another worry, do you fear strangers?  I feel terror over thoughts of thugs.  At a former job, I had nightmares most every night.  Sometimes several nightmares.  In my night terrors, I’d be chased until I’d find myself lost.

In real life, when I’d walk the dog, I’d scout homes with hypervigilance.  Which houses had lights on?  Which houses could I flee to?  Whenever I spotted a male, I’d race home with the confused dog bolting alongside me.  And both the dog and I wound up with panic attacks.

If left alone in the house overnight, I’d worry about break-ins and killers.  I’d worry so much that I’d call the police.  A squadron would show up at the door while the dog barked madly.  In fact, the only time the dog ever barked was when the police squad arrived.

The cure?  Figure out “how many times you have been wrong about your worries in the past” (Leaby, location 2038, 34%).  Then look for patterns.  Once, a thug tried to accost me, which sparked my fears in the first place.  But I’ve never been robbed, raped, or pillaged during my walks.  And if someone tried, the dog does bite, despite his red knit winter shawl.

As for another worry, do you fret over fattening up?  I’ve gained weight.  Now, I weigh 124.6 pounds with my runners on.  But I cling to memories from my youth of mum plumping me up to 180 pounds.  So, I worry.

Almost daily, I ask my boyfriend if my stomach looks big or if I’ve gained weight.  He doesn’t care what weight I’m at.  He loves me whether I’m chunky or thin.  When he says I look too skinny, I feel reassured—for the next hour.  But soon after, I ask him again.

I even started watching YouTube documentaries on weight loss.  So now, when I open my YouTube app, documentaries on obesity pop up.  Image after image of weeping overweight people.  At 124.6 pounds, I’ve somehow joined the club.

The cure?  “Don’t turn worries into catastrophes.  Is what you’re worrying about the end of the world or merely an inconvenience?” (Leaby,location 2038, 34%).  Well, it’s Christmas.  I plan to binge eat 2000 calories in chocolate like last year.  And when I had dipped to 113 pounds a year ago, I looked more alarming than alluring.  Now, weight-lifting makes the extra pounds look solid, not pudgy.

But you won’t catch me worrying about money!  After all, “millions of people survive bankruptcy—in fact, bankruptcy is often a fresh start on life, freeing people of the burden of debt and allowing them to keep all future earnings” (location 1983, 34%).  Bankruptcy makes for the perfect Christmas gift, perhaps the one for your mother-in-law.

The Fit Student—Heal Thoughts that Kill

The Fit Student—Kick the Cancer