Uncategorized
The Voice
The Fit Student—Don’t Kill Your Dog! 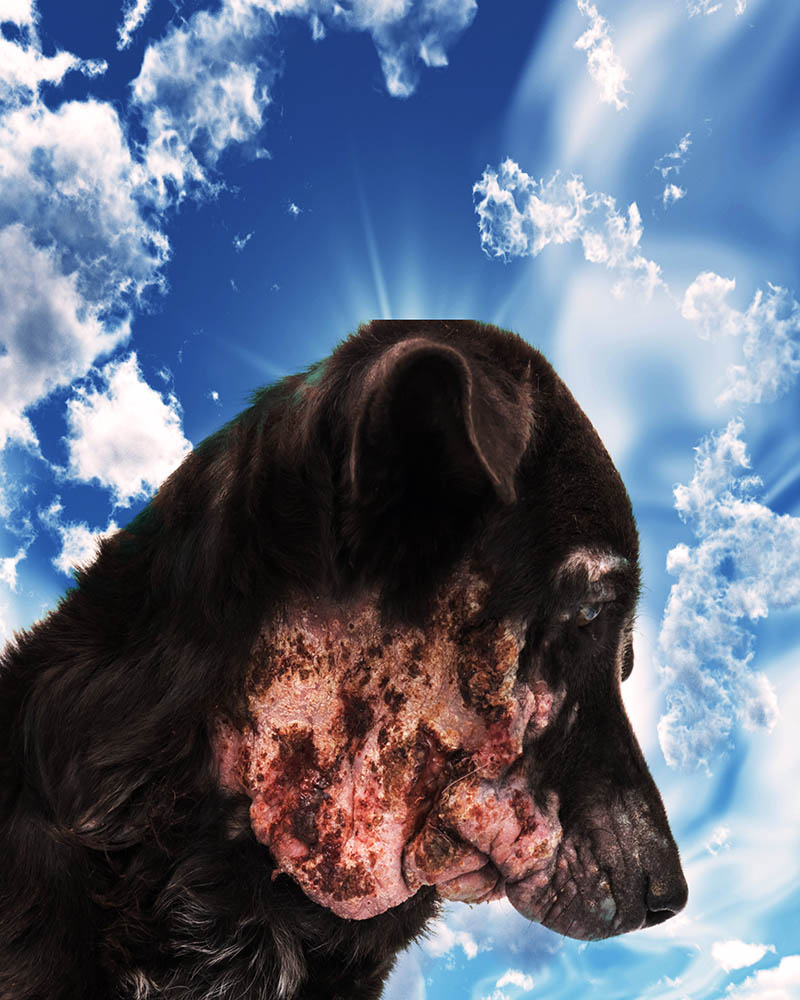 I once worked for a wealthy family.  They had a dog, and it didn’t like me.  Every step I took, the dog would barricade me with its body.  The owner called the dog a good judge of character.  At least it’s not a Pitbull, I thought.

But what struck me most about the animal was its diet.  The wealthy owner would cook it chicken breasts for dinner and eggs for breakfast.  When I asked him why, he’d pause and say, “Would you eat dog food?”  I thought, He’s nuts!  But then I’d feed my family’s dog.  I’d give him the bottom of my cheerios and milk, which he happily gulped.  I’d share a bit of everything I ate.  Sausage.  Salted nuts.  Ice cream.  Cheese.  Milk.  Even whole wheat bread.  He loved it.  But when I walked him, his stools turned to mush, staining the sidewalk long after I cleaned it up.

I also noticed he ate rabbit poo.  Someone told me that’s how he nibbled his veggies.  I thought, Dogs eat veggies?  Since when?  He ate his dog food happily.  But I’d wonder about my rich boss’s dog dining on steak, chicken, sweet potatoes, and other delicacies.

And I wondered about the sick cows and chickens we eat.  You know, the ones locked in cages, unable to move.  Oh, the stress!  And the shabby diets.  I thought, Who would want that existence?  And we eat that existence, which means we feast on stressed, perhaps even toxic, flesh.

And then I remembered a Ted Talk where the speaker said we could learn from animals.  Animals, she said, suffer many of the same diseases and ailments as humans.  Postpartum depression.  Anxiety.  Cancer.  Diabetes.  Many autoimmune disorders.    And I thought of how I almost got hit by an autoimmune disease.  I suffered nausea and extreme exhaustion.  And that was on the same diet I fed the dog.  It wasn’t until I started exercising and eating healthy that I cured myself of the sickness.

I often wonder about animal diets.  Now, I’ve found a book that spells it out.  Dog food is made from highly processed foods, deemed waste by humans: “The source for most pet foods boils down to this: animal and plant wastes that cannot be used for human consumption” (Pitcairn, location 295 of 546, 54%).  That’s it!  Which means you’re feeding your pet waste products – just like I did.  Repackaged and repurposed.

What exactly goes into dog food?  “The meat inspector [for human food] … is hunting for flesh with signs of disease – abscesses, tumors, cancers, abnormal organs, infected tissues, as well as parasites such as liver flukes, tapeworms – whatever does not look right.  Guess where the abscess or tumor goes? Into pet food” (Pitcairn, location 315 of 546, 58%).

But it gets worse: “The unsavory pile of discarded and unhealthy animal tissues from slaughterhouses then goes to rendering plants to be further processed.  There it is mixed with a variety of other meaty discards … garbage from grocery stores; grease and spoiled food from restaurants; roadkill too large to be buried at the side of the road; sick farm animals who have died for reasons other than slaughter; food substances condemned for human consumption; and euthanized dogs and cats from shelters, pounds, and veterinary clinics ….  This material is finely ground and the end product is meat meal ….  Meat meal, bonemeal, and other by-products are widely used in pet foods” (Pitcairn, location 346 of 546, 63%).

Due to unhealthy diets, chronic diseases are on the rise for pets: “The poor state of most pet food is a serious health issue for companion animals, who have been suffering from a rise in chronic diseases, according to a 2015 study of 2.4 million dogs and 480,000 cats by Banfield Veterinary Hospitals” (Pitcairn, location 452 of 546, 83%).

So, don’t be surprised if your pet gets disease, cancer, ticks—you name it—until it wastes away prematurely.

Dr.  Pitcairn says, “Animals respond very quickly and positively to a nutritious diet.  In fact, it is the major tool you need to eliminate many of the chronic diseases your animals could experience” (location 285 of 546, 52%).

Dear Barb – The Bite of the Law

My Dog the Rock Star