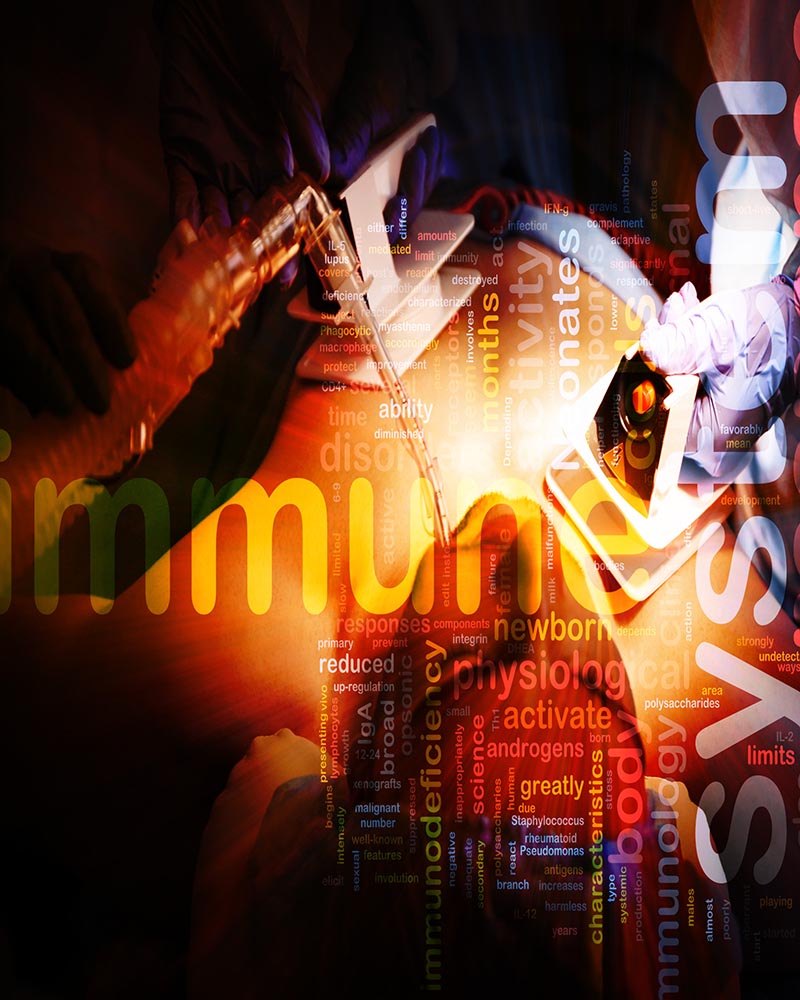 My uncle had a heart attack.  Now, he sleeps all the time, eats fast food, and smokes.

When you’d mention his daughter, who died in her twenties, he’d burst into tears wailing the words, “I miss her so bad,” and begging you to never mention her name.  So, on top of smoking and fast food, he had unbearable heartache.

His heart will ache forever, I’m sure.  But I believe he could cure his heart disease if he changed his diet and exercised—a new year’s resolution.

I think the Western diet causes disease—processed foods, added sugars, trans fats, fast foods.  I think I, too, got an undiagnosed disease from a Western diet.  If I didn’t eat fruit by noon, I’d shake so much I’d start to cry.  And stale indoor air sickened me, so much so that I’d press my nose against open windows.  I suffered vertigo, shivering on the floor while the room spun madly around me.  Most days I laid in the washroom, waiting to purge my nausea.  And at times, I’d sleep 30-hours straight.  I diagnosed myself with two years left to live.

When it came to an official diagnosis, my doctor found nothing: “Those with autoimmune disease spend an average of 4 years seeking diagnosis, with visits to more than 4 physicians in the process.  Some go undiagnosed for years, while others get misdiagnosed with other conditions ….  46 percent of autoimmune patients were told they were complainers or too obsessed with their health” (Trescott & Alt, location 405, 6%).  But I’m glad my doctor found nothing.  I cured myself label free.  A label would’ve added a burden: “Many of us with autoimmune disease encounter a tremendous loss of identity prior to and following diagnosis and may experience some or all of the emotions associated with the … stages of grief, including denial, anger, bargaining, depression, and acceptance” (Trescott & Alt, location 573 of 6467, 9%).

I’m in the denial stage.  That is, I believe autoimmune diseases can be reversed.  For instance, you can reverse diabetes.  And “type 2 diabetes is in the process of being redefined as an autoimmune disease rather than just a metabolic disorder” (www.medicalnewstoday.com/articles/222766.php).  Despite the ability to reverse diabetes, authors Mickey Trescott and Angie Alt say, “There is no cure for autoimmune disease—once the immune system starts attacking the body’s own tissues, there is nothing than can be done to get it to ‘turn off’ or stop that attack” (location 706 of 6467, 11%).  From my experience, this claim rings false.  And I bet new research proves it false in the future.  After all, doctors know less about nutrition, exercise, and chronic diseases than they know about bones, organs, and acute diseases: “there is no medical specialty focusing on autoimmune diseases in general” (Trescott & Alt, location 224, 63% of preview).

Yet, diagnosis can be beneficial for many: “It enables you to research and educate yourself about your disease …. It helps you understand what disease progression might look like, as well as signs and symptoms to be aware of” (Trescott & Alt, location 416 of 6467, 6%).

So how do you heal autoimmune disease?   You have choices for treatment, such as “nonsteroidal and anti-inflammatories (NSAIDS) … hormone replacement … corticosteroids … antibiotics … disease-modifying antirheumatic drugs … biologic DMARDS (also called the inhibitors) … [and] surgery” (Trescott & Alt, location 737 of 6467, 11%).  I’d radically change my lifestyle for a year before touching any medication.  In my opinion, medication is toxic.  It treats pain, but often fails to reverse disease.*

I believe the way to heal disease boils down to nutrition and exercise.  So, here are my top tips to reverse or prevent disease:

Monitor what you eat with something like the Cronometer app.  Enter your daily food intake and exercise.  Then, adjust your eating so that you meet your recommended daily allowance or RDA.  And reduce your trans fats and added sugars to zero.  In other words, heap your fridge with fruits and veggies.  But a strictly vegetarian diet may not suffice: “I had followed a vegan diet (no animal products) for more than a decade and was suffering from severe nutritional deficiencies that were not responding to supplementation … I was [later] sure to include lots of nutrient-dense foods like bone broth, beef liver, salmon and fermented vegetables, and I believe these foods helped me to make quick progress” (Trescott & Alt, location 1878 of 6467, 29%).

See your doctor about your plans to get super fit.  After all, “If you are in the beginning stages of an autoimmune disease, incorporating exercise may help slow the progression of your disease and keep you healthier long-term ….  Often the very reason we aren’t able to exercise can be improved by exercise itself” (Trescott & Alt, location 3309 of 5457, 51%).  I suggest you start slowly with daily walks.  After a month, add in weights.  Then introduce cardio at the three-month point.  After six months to a year, add in calisthenics such as jumping jacks and bear crawls.  Aim to exercise five hours each week.  That cured me of my undiagnosed disease.  But be wary, “improper movement and lack of movement can contribute negatively to autoimmune symptoms.  It is important to engage in the right type of exercise at a difficulty level that is right for the circumstances” (Trescott & Alt, location 749, 12%).  My approach remains to start slow but build to an athletic workout.*

Be wary of foods that give you reactions.  I started drinking apple cider vinegar many times a day.  I then got stricken with severe hot flashes.  I’m in perimenopause, yes, but once I cut out the apple cider vinegar, the hot flashes stopped.  Now I get zero symptoms of perimenopause.   Food intolerances can also occur with “grains, beans, legumes, dairy, eggs, nuts, seeds, and nightshades, as well as food chemicals and additives” (Trescott & Alt, location 1500 of 6467, 22%).  Authors Mickey Trescott and Angie Alt say “by removing these foods, you essentially give your system a break.  As it calms, inflammation subsides, damage heals, and hormones balance, and with those changes, all your discomfort diminishes” (location 1555 of 6467, 24%).  And then slowly reintroduce these foods, monitoring for adverse reactions.  To learn a system to test for food intolerances, see the book by Trescott and Alt called The Autoimmune Wellness Handbook: A guide to Living Well with Chronic Illness.

Add a new healthy habit once a week.  Every healthy choice powers up your inner health nut.  But the reverse also holds.   Unhealthy choices weaken you.  For instance, I recently ran low on cash, so I bought four vegetables per day instead of seven.  That same week I made more unhealthy choices: two nights of Mars Bars.  After munching the bars, I shook from sugar highs and ached with indigestion.  I tossed and turned until three in the morning.  So, avoid junk such as sugar: “It is impossible to control inflammation and manage your autoimmune condition unless your blood sugar is under control!” (Trescott & Alt, location 1456 of 6467, 23%).  Poor choices herald sickness; healthy ones snowball health.

Eat no less than seven vegetables daily.  Better yet, aim for nine.  After all, “those who suffer from autoimmune disease have a greater need for nutrients” (Trescott & Alt, location 1393 of 6467, 22%).

If on a budget, eat veggies with the longest fridge life and lowest cost.  In other words, eat cauliflower, radishes, beets, yams, celery, and carrots.  Also stock up on kale, which goes bad in three days but acts as a vitamin K powerhouse.  And buy sour cabbage for its vitamin C and probiotics, despite its hefty price tag.  Lastly, treat yourself to a special veggie.  Sweet bell peppers hit my spot—and my wallet.

So, are you stricken by a broken heart turned heart attack?  Or bitten by an unnamed or named disease? Or smitten by boxed or pre-packaged foods?  If so, maybe you can heal yourself through food and fitness before disease drags you down.