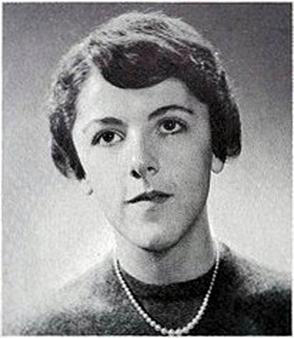 [Like most post-secondary institutions in Canada, AU’s student body is primarily women.  So when Barb came to me with the idea of a column promoting succesful or unusual women as something AU students might like to read, I thought she might be on to something.  It turns out she wasn’t wrong, and the “Women of Interest” column has expanded from being a short “filler” type of piece to a full article every month. So it was rewarding to see that it seems students agree with the idea, as a number of the Women of Interest articles were named, but I chose this one because it also generated a few comments on social media, and has enjoyed some of the higher readership numbers of the series.]