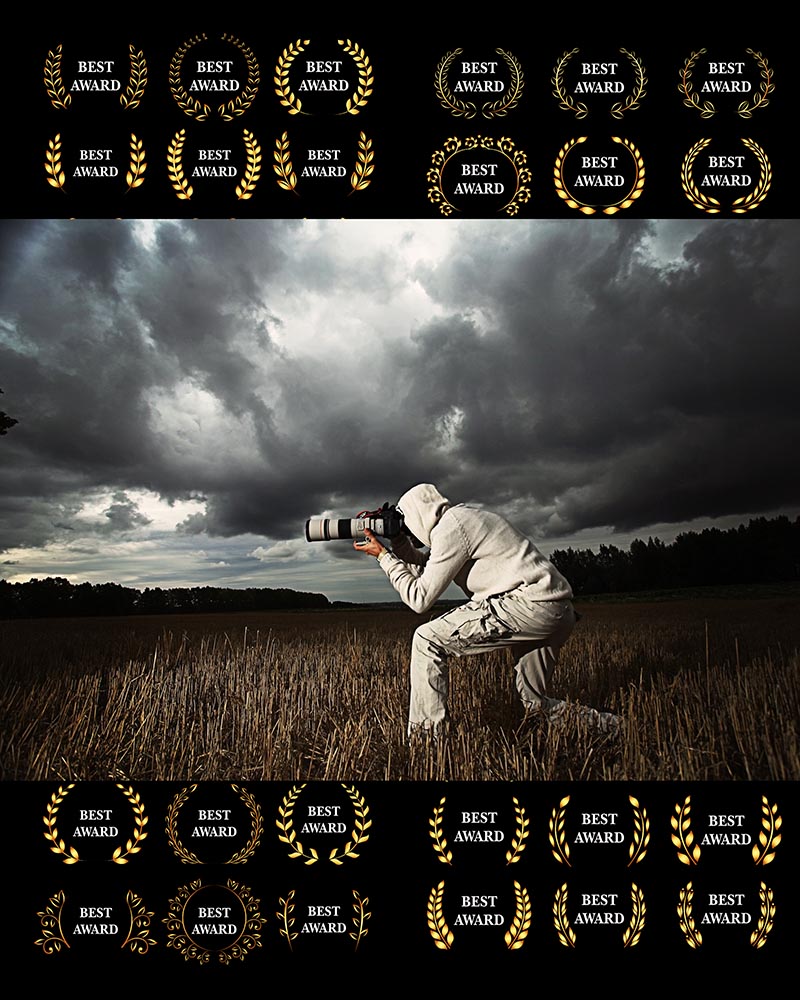 Do you have the passion to make it big in film?  Well, you can with just a cellphone and a video editor.  In the past, you needed hoards of funding and state of the art equipment.  Not anymore.  Author Danial O’Brien claims, “Virtually anybody can make a movie today.  In 2015, ‘Tangerine’ was premiered at Sundance.  The film was shot entirely on an iPhone 5 by filmmaker Sean Baker” (p.  15 of 34, 46%).

My passion for film never died.  You see, my brother won the award for top actor in high school.  He later received funding from the National Film Board to write, produce, direct, and star in his gay comedy.  Sadly, his show didn’t see the light of day due to legal battles.

But throughout my childhood, he inspired me to act in school plays.  Yet, he, not I, held the true talent.  Later, he became successful in business, acting as finance director for a global chain, and buying a gorgeous house worthy of millionaires.  Despite his success, business kept him from his true calling.

This past Christmas I sent him a card prodding him to perform skits—monologues—that he could publish on Amazon.  I offered to edit his footage.  But his passion had died—a fake death I know he’ll later regret.

I have my regrets, too.  I long to create documentary films, but I have no subject matter to pursue, outside of health, that is.  My boyfriend bubbles with original ideas, but his passions aren’t wrapped up in the will to star in my documentaries.

So, I plan to make mini-documentaries using stock footage.  I’ll post them online.  At least it’s a start.  Plus, I’ll invest in a tripod for my video camera.  As I get more experience, I’ll apply for funding.  One day, I’ll create a televised documentary.  Produced, directed, filmed, and edited by me.

A decade ago, I aimed to produce and write a script for an animated movie.  I had a Disney animator and his award-winning crew on board.  But the animators threatened to sue me on a prior project.  Worse, they threatened to sue me on the new project if I didn’t pay them a third of a million dollars.  I pleaded my case that I held little experience with fundraising and might not reach the third a million mark.  But the threat of a law suit still loomed.  On top of that, a film company director said he didn’t understand my script.  In agreement with his view, the leader of a national charity said the script held an insider message that only people with disability would “get.” With threats of law-suits and a script poorly understood, I dropped the film project.

You, like me, may want to make documentaries.  Or, like my brother, you may want to star in a film.

The low cost of video brings many joys.  For instance, David Fincher’s “style of directing involves filming hundreds of takes to get the scene captured perfectly.  When he was working with film, he would either be limited to a certain number or else his budget would quickly balloon out of control” (p.  25 of 34, 73%).  Smaller production budgets also allow for higher investments in marketing, enabling “innovative and aggressive social media marketing campaigns in order to raise the interest in a project long before its release date” (p.  25 of 34).

So, if you dream of making movies, just remember, with passion and the appetite to learn, no-one can stop you.