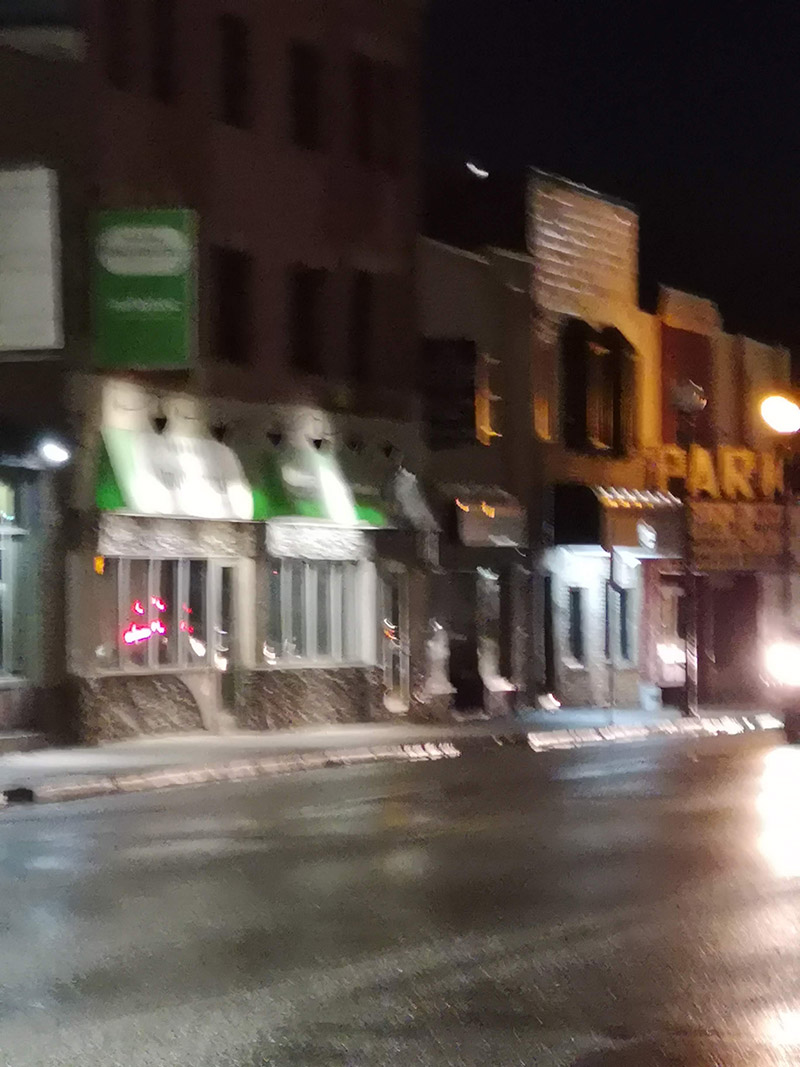 Does anyone else feel, as I do, that traveling to new places that ignite your senses and touch your soul changes your whole perspective on who you are, and where you are from? Suddenly, long after you return to your regular life, everything old is new again.  You are seeing familiar places and things through a barrel of coloured glass beads, a kaleidoscope of unexpected memories and impressions tumbling and distorting your life in the most interesting way.  You are seeing the world you thought you knew through a lens that picks out shadow, light, and colours that had previously been hidden to your eye.  I think it’s something akin to the way in which a piece of art that comes floating through your life at a crucial moment in time can create a permanent fracture, allowing new understanding to flood into you.  Travel, like a book, a film, a painting, a strange new song, can have life-altering effects.

I had this experience recently, after spending the Christmas season in Brooklyn, New York.  There are many reasons to travel; adventure, romance, excitement, experience, avoiding bad debts from unwise bets are just a few.  One of the most rewarding byproducts of getting the fuck out of Dodge for a little while, though, is the way it can change your perspective about the place you call home.

First, a little context.  I moved about a dozen years ago to my current home in Winnipeg from Vancouver.  It was not an easy move at all.  Vancouver had been my beautiful city of treasures for most of my life.  I felt as though my blood was equal parts saltwater and mountain springs.  I loved so many things about the city – not only its physical beauty, but its open-mindedness, its sensuality, its laid back west coast flair.  The perfect date of a city.  The feel of sand between my toes, the smell of rain storms closing in, the city lights spread out beneath me while skiing the cut at Grouse, getting pissed up on cheap beer in punk clubs on East Hastings, walking through Chinatown smelling firecracker smoke and barbecued duck: a million everyday pleasures like tiny light bulbs glowing in my mind.

Unfortunately, as is so often the case, money proved to be the viper in paradise.  As the real estate prices went atomic, Vancouver began to feel to me less and less like a real city, more and more like a theme park for glittery, super rich vampires.  Which can be a lot of fun to watch for a while, but is mostly only sustainable if you have no soul and a sweet tooth for blood.  It was like Bel Air, with Blade Runner rain.

So, when opportunity landed like a purring cat in my lap, it was off to Winnipeg.  And, at first, it was a delightful change.  I could finally afford to travel again, eat at restaurants again, buy decent food again, enjoy movies, concerts, galleries.

After a few years, though, my new city began to lose its appeal.  2018 had been a long year for me.  For a lot of reasons, I was feeling spiritually busted, and pretty disillusioned with my home in Winnipeg.  I had forgotten all the reasons I had fallen in love with the city after moving here from the beautiful-but-increasingly-plastic Vancouver.

Surprisingly, it was never the winters that got to me.  Forty below, screaming arctic winds, and a touch of frostbite, it turns out, were things to which I could readily adapt.  The winter in this place is a magical thing.  Skating or drinking cheap French wine beside bonfires on the frozen river; catching glimpses of dog sleds and northern lights: all of this was more than good.

What did get to me, though, were the parochial attitudes and the casual bigotry I was experiencing to a greater degree than in Terminal City.  Living in Vancouver’s West End and in Kitsilano, I had more or less come to take it for granted that nearly everyone had a tolerance for, perhaps even a relish for, freedom of individual identity.  I had almost forgotten that racism, misogyny, homophobia were even a thing.  They existed only in some theoretical state – or down in the United States.  I know, how can someone be so naive? I don’t know, sometimes I’m just thick as the metaphorical brick that hit me between the eyes when I started to hear co-workers and acquaintances spitting out some pretty surprising venom.  Okay, I thought, maybe I’m in Kansas after all, circa 1960.  It had begun to feel claustrophobic to me – a six-dressed-up-as-a-nine, a rural town pretending to be a metropolis.  Not small in size, but too-often small in attitude, rule-bound, unbending, with too many sheep-like outlooks and too much antipathy towards progress and change. 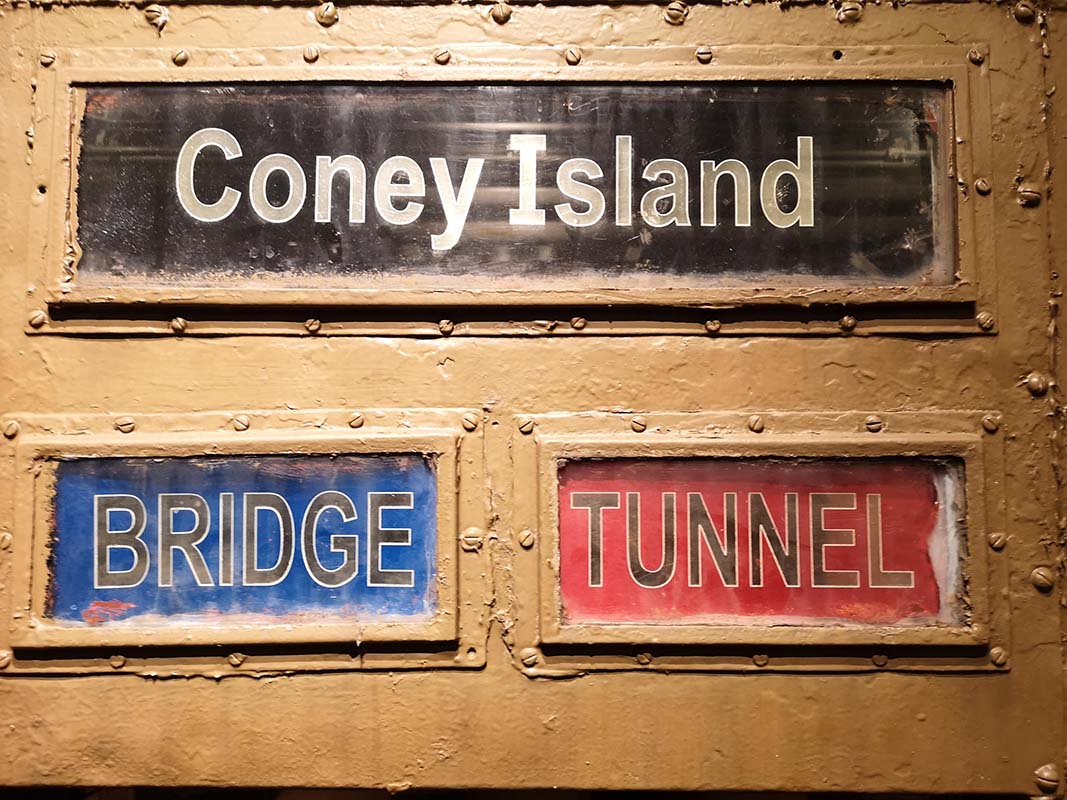 So, immersing myself in the hustle and flow of NYC was definitely what the soul doctor had ordered.  I spent the first few days in Manhattan – a place I have loved so much over the years.  It was on Flatbush Avenue, in Brooklyn, though, that the epiphany hit me.  The sights and sounds of that street invaded my senses and buoyed my heart.  The smells from Caribbean and African restaurants.  The store windows packed with funky fashions, wild wigs, amazing produce.  The endless parade of colourful characters on the street, on the buses, in the subway; rap, soul and jazz blasting from upstairs windows; edgy, vivid, jolting street art seemingly around every corner: it was like a symphony of cool eccentricity and sensuality.  It really struck me, on my first afternoon there, that this section of sprawling Gotham was distinct from its swanky, haute couture sister, Manhattan.  Very much, and defiantly, its own place.  Gritty, uncompromising, rough, tumbling, torn stockings, broken nose.  I was in love.

Then, it began nagging at me.  Why did this feeling seem so familiar? Eventually it came to me that it was very close to the way I had felt about Winnipeg when I first arrived about a dozen years earlier.  A gritty, grimy, working class city with the wild soul of an artist beating beneath its grey and hardened exterior.  A place in which bigoted and backwards attitudes are common, but so too is the free-spirited, open-minded resistance and reaction to those attitudes.  Like Brooklyn, Winnipeg is a city of visionary artists and gritty flamboyance.  It’s a hotbed of poetry, photography, filmmaking, printmaking.  Its many galleries and dive bars bristle with craftsmanship and creativity.  There’s an undeniable pulse of inspiration and energy that flows through Peg City, just as surely as the flowing of the two mighty rivers that join at its heart.

How to Truly Listen to Your Loved Ones

The Enduring Value of Life’s Crucibles