Columns
The Voice
The Study Dude—Stay Cool Under Pressure 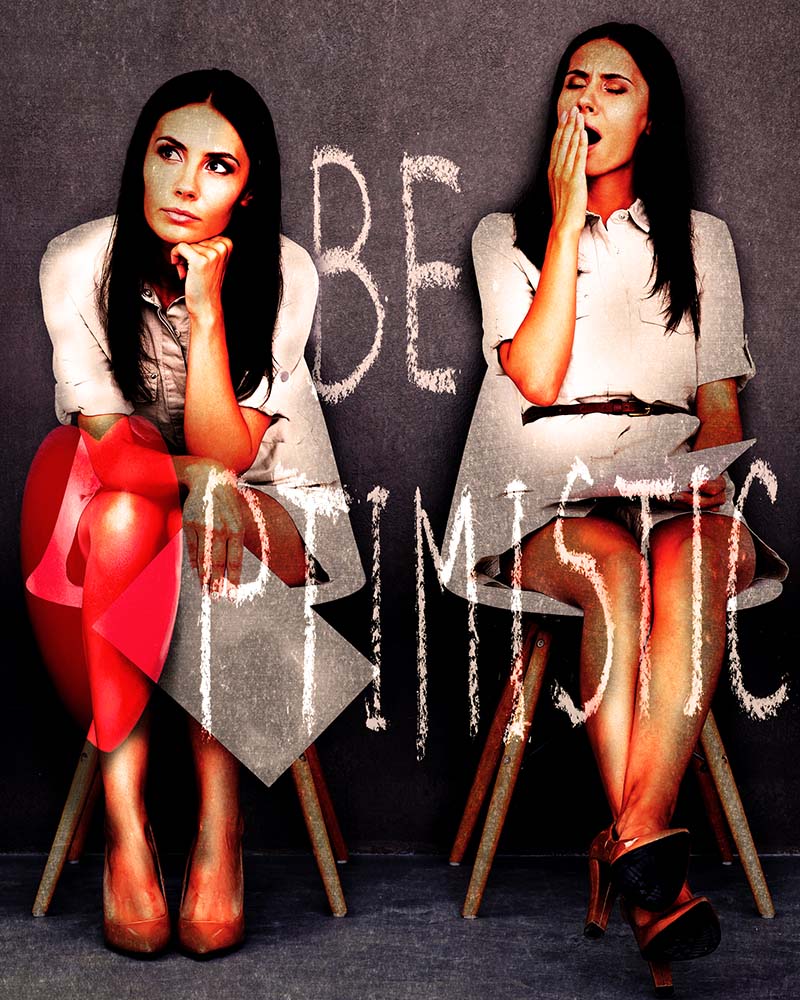 As students, we can learn to stay cool under pressure.  And no-one teaches how to cope with pressure better than job seekers.

I had a job interview with an accounting firm a year ago.  The employer phoned me the next day, offering a low paying job.  I declined, so he hung up in a huff.  He had a type A personality.  And I didn’t like him.  To my surprise, two days ago, he called me again, inviting me for another interview.

That night, I felt so stressed I prayed for a sign.  The next morning, I found in my inbox the book title:  Performing Under Pressure: The Science of Doing Your Best When It Matters Most.  Well, maybe I could withstand abuse if I toughened up, I thought.  Then I remembered a contact I had at an old job.  She told me her boss often screamed at her.  I asked her why she didn’t quit.  She went silent.  But now I willingly headed down a similar path.

The next morning, I went into the type A’s office to find the old receptionist gone.  New faces, all female, walked the corridor.  The boss pulled me into the interview room, barked at me, and grinned when my voice shook.  He hires women only, I thought, out of fear that men might throttle him.  Yet, he didn’t hire me.  Authors Hendrie Weisinger and J.  P.  Pawliw-Fry say, when facing pressure, “Finally, I took a step back and looked at the broader picture and realized that there were only three people—myself, my wife, and God—that I needed to care about being judged by” (p.  109 of 302, 35%).  But we love to win, don’t we?  So, how can we win under pressure?

Speaking about pressure: the Calgary unemployment rate hit “7.9 per cent in December, up from 7.5 per cent in December 2017, according to Statistics Canada” (Stephenson, January 4, 2019).  In other words, when I have job interviews, I compete with at least one hundred other applicants, according to two employers.  I could deceive myself into believing that “this is one of many opportunities” (Weisinger & Pawliw-Fry, p.  114 of 302, 37%).  After all, authors Hendrie Weisinger and J.  P.  Pawliw-Fry say, “Consider the number of people who needed multiple opportunities to succeed: Oprah Winfrey was fired from her first job as a news anchor in Baltimore.  Steven Spielberg was turned down by the University of Southern California School of Cinematic Arts several times.  J.  K.  Rowling was turned down by thirty publishers who told her that her book about a young wizard was unsaleable” (p.  114 of 302, 37%).

Still, I have an interview tomorrow—and my portfolio lacks luster.  Yet, I aim to stay upbeat, not sink in despair.  So, I’ll try to “befriend the moment ….  Think of pressure moments as a challenge or opportunity/fun” (Weisinger & Pawliw-Fry, p.  110 of 302, 36%).

At a past job, the thought of making mistakes sparked panic, not fun.  I saw every error as a ticket to job loss.  And my fear showed: “Seeing pressure as a threat undermines our self-confidence; elicits fear of failure; impairs your short-term memory, attention, and judgment; and spurs impulsive behavior” (Weisinger & Pawliw-Fry, p.  111 of 302, 36%).

Also, I’d fret that my boss would fire me if he knew about my panic attacks.  That thought created even more panic.  And then I’d worry I’d wind up homeless: “Overexaggerating is apt to stimulate primal pressure and push you toward choking and panic” (Weisinger & Pawliw-Fry, p.  116 of 302, 38%).

Both job seekers and students achieve peak performance, not while fretting failure, but when pumped by a challenge.  After all, a change of government in Alberta could mean I don’t feel like I’m kidding myself when I say, “This is one of many opportunities.”

From My Perspective – The job hunt continues