Features
The Voice
Does the Latest “Smart Drug” Really Make You Smarter? 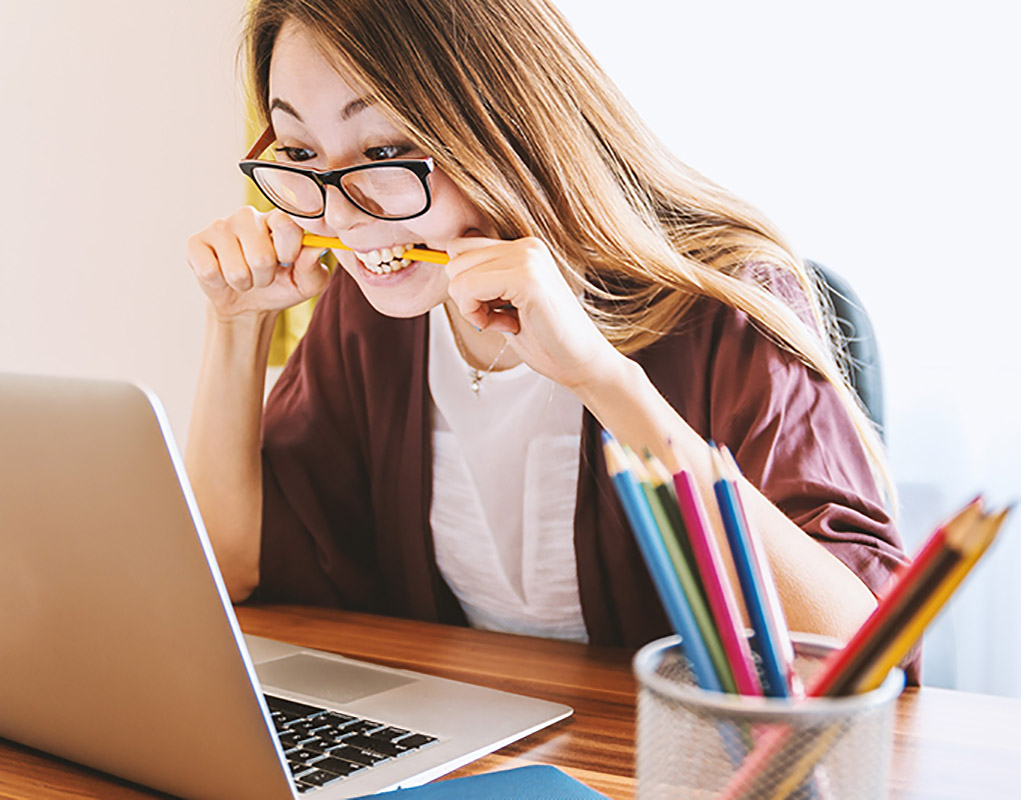 Sometimes not even caffeine pills or Deathwish Coffee can get your brain through the long hours of study, research, and writing.  It might have occurred to you that it would be marvelous to find a magical pill that could keep you sharp long enough to ace that exam or get an A on that paper.  The temptation grows ever stronger for those who juggle studies, work, and childrearing.

There’s been some hype in recent years about the cognitive benefits of a drug called Adderall, developed to help children with attention deficit/hyperactivity disorder (ADHD) to focus for longer on their studies.  It’s made up of two forms of amphetamine: levoamphetamine and dextroamphetamine.  Adderall works in much the same way as Ritalin, but its popularity among university students comes from the fact that its effects last from six to twelve hours longer.

Doctors aren’t legally permitted to prescribe Adderall for cognitive enhancement because a perceived need for cognitive enhancement is not a legitimate medical condition.  But a 2004 study by the University of Michigan’s Substance Abuse Research Center showed that, in that year, 4.1 percent of America’s undergrads had taken prescription drugs for unapproved use (i.e.  to help them focus on academic work for longer periods), and some schools had rates of up to 35 percent.

A very few students fake the symptoms of ADHD in order to get prescriptions, and some students  who’ve been taking the drug for years for real ADHD are stockpiling the drug to sell to friends.  But it’s also fairly easy to buy online.

The effort to push the mind further than it wants to go has been around for a long time.  Sir Francis Bacon tried out a number of natural substances to see if they would improve his writing ability.  Balzac drank coffee like it was mother’s milk, and Sartre used speed to get to the end of his difficult philosophical treatises.

They all learned, as does anyone on a quest for more smarts, that you can’t cheat Mother Nature.  Better to go with the practises that really do make you smarter, like good nutrition, plenty of sleep, regular exercise, and mindful attention to your studies.  And if your environment demands more of you than it should, it may be time to make a few life changes.  You’ll thank yourself later.