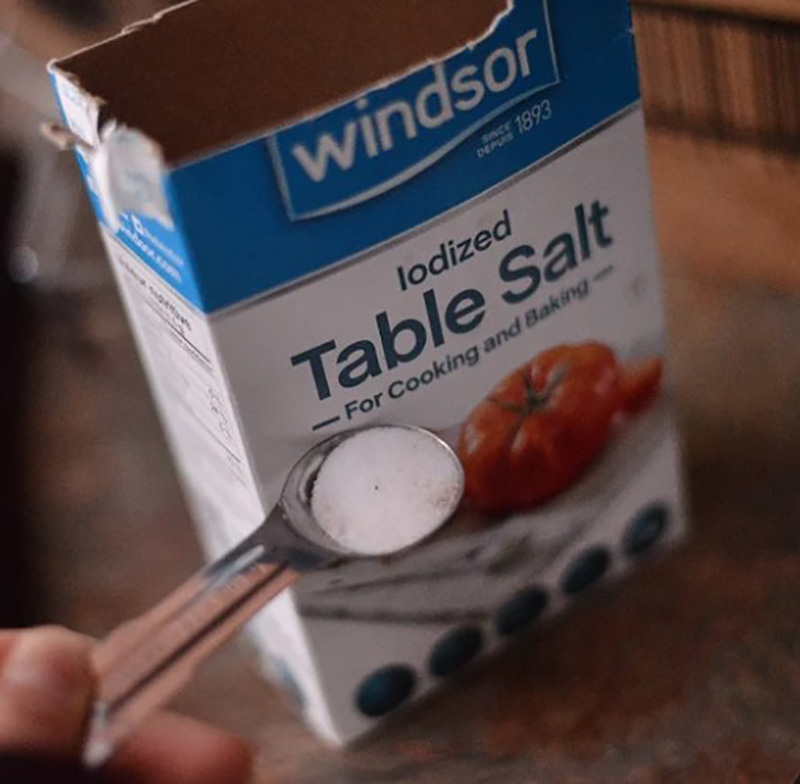 The association between increased salt in our diet and cardiovascular problems like high blood pressure is well-documented in literature (He, 2013).  Yet, with processed and intensely flavorful foods being a highlight in many people’s diet, is it possible to move away from it?

Salt is an addicting flavor enhancer.  As we use more in our diet, the less sensitive our body is to its effects.  We crave ever increasing sprinkles of salt because our taste buds are no longer accustomed to low sodium.  I have experienced this, myself.  Since living independently, I have resorted to the convenience of eating out frequently or cooking less healthy meals in exchange for time.  But the trade-off is that, sometimes when I taste my family’s cooking, I complain about the bland, tasteless protein on the table when in reality it was my own sodium-infused dinners that have caused this contrast.  It’s so challenging to get away from sodium because we find it everywhere, from delicious snacks in the grocery aisles to the seemingly innocent soups and salads at restaurants.  The other day, a glimpse of the nutrition facts from a Tim Hortons’ blueberry muffin told me that 700 mg of sodium was found in a single muffin.  So a food that isn’t branded as savory is, in fact, a salt-soaked sponge.

So what can we do about it?