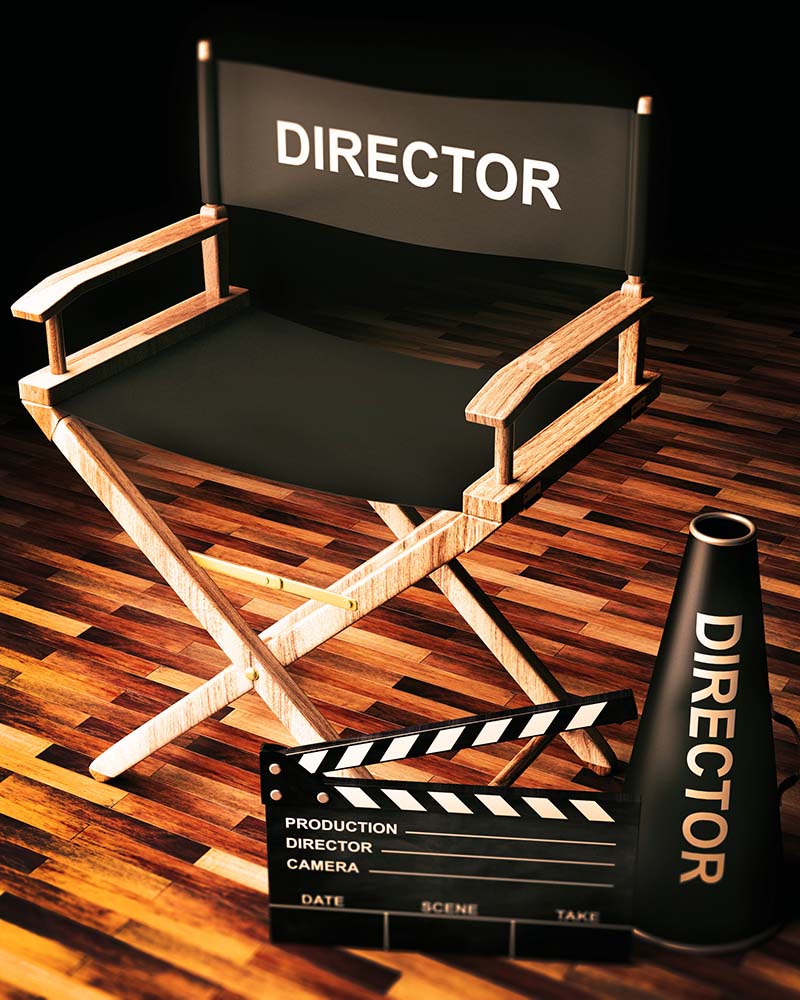 Does your teenage sister have autism but knits toques and mitts for the homeless?  Does your 94-year old Grandma have more style than Katy Perry?  Do you dream of cycling across Canada to prove your disease is not a life sentence?  Well, then you’ve got a documentary in you: “Most people take the route of interviewing a family member who is living a long, very interesting life, or who is in a medical crisis, or just because of what they do for a living or as a hobby, and decide to interview them” (Campbell, A, 2012, location 84 of 604, 14%).

“I believe it’s the artist’s responsibility to lead people into hell, but I also believe it’s important to lead the way out” says documentary filmmaker, Ken Burns in his MasterClass called Ken Burns Teaches Documentary Filmmaking.

To avoid the hell that comes with poorly planned filmmaking, here are eight tips from my experience working at a University television station.  I hope this advice helps you one day turn your loved one’s story into a documentary:

First, be patient.  A two-minute news clip took me a month to create.  I had to research the topic, invite subjects to interview, film the subjects, edit the footage, and prepare for productions—all for a two-minute clip.  Thus, I estimate a brilliant ten-minute documentary might take ten months to produce, part-time.  That’s if you work like me: an amateur.

Second, always guard your equipment.  Once, when I filmed a scene on top of a bridge, one frantic student said I dropped something on the stairwell.  Before I ran to check, I packed my equipment to take with me.  The frustrated student grabbed an item in my bag and ran off with it.  Had I left my equipment unattended, he likely had plans to steal it.  So, always tuck your equipment between your feet or strap it onto your body.  (You can rent equipment from your local filmmaker charity.)

Third, make your subjects beautiful.  One interview subject, a prof, told me that newsmakers filmed his nose in an unflattering way.  He called it racism.  When I filmed him, his nose looked unflattering whenever in focus.  So, I later tried to edit his nose by putting the shot out of focus.  When I did this, his blue striped shirt looked like electrical marching ants.  So, I had to tweak the shot until both his nose looked less in focus and his shirt looked normal.  When he saw the clip, he went into a rage.  But he suffered needlessly.  He could’ve just accepted his nose looked unique on camera.  The moral? Keep your subjects in focus unless stylistic reasons dictate otherwise.

Fourth, keep in mind that your interview subjects study you for cues.  If you seem relaxed, so will your interview subject.  If you scowl, your subject may feel he or she ruined the shot.  When I was filmed in a documentary by the National Film Board, the director kept running his finger under his eye.  I thought he was signaling me to cry, so I started to bawl.  He later said he made no such intentional signal but delighted that he got a sob shot.

Fifth, get as much natural lighting as you can.  Better yet, buy a lighting kit and learn how to use it.  I wanted to buy a lighting kit, but I feared I’d burn the place down.  I’d prefer to buy a costly light that doesn’t risk flames.  But if you can’t afford a lighting kit, “make sure you find a place that is well-lighted.  Turn on all the lights, if your shoot is happening at night.  If it is during the day, then you can open the window curtains” (Campbell, A, 2012, location 110 of 604, 18%).

I went into a workshop to learn 3-point and 4-point lighting.  The instructor set up two lights in front of the subject (on either side) and one light behind the subject (but not visible in the shot).  The three lights created different shadow effects on the subject, depending on placement.  And shadows add mood to your subject.

Sixth, add stock footage that you have the rights to use.  I believe there exists video clips in the public domain you can access for your documentary.  But I use a service called Story Blocks for video and audio clips.  “One thing you must realize is that you must get people’s permission to use their face and/or likeness in your documentary or video project.  The same goes for using still pictures of people, or music that you don’t own.  When we say music that you don’t own, it means music that you did not create or get permission to use” (Campbell, A, 2012, location 142 of 604, 23%).

Seventh, always get b-roll.  B-roll is little side shots that can add intrigue to the film: “b-roll [is] non-interview shots of things associated with the interview such as pictures, or people doing things, etc.” (Campbell, A, 2012, location 266 of 604, 44%).  For instance, as your interviewee talks about his childhood, you can cut from the interviewees face to a b-roll photo of his parents.  (One director took b-roll close-ups of my hand fiddling with my necklace.)

When I interviewed two guys at a museum, I told the cameraman to get b-roll.  But that cameraman got none.  He said he couldn’t find anything fitting.  Bad move!  So, I scrambled to find b-roll.  I contacted a prof who studied the aurora borealis and interviewed him.  Auroras make pretty b-roll, I thought.  So, I filmed the prof, despite having little reason to put him or the auroras in the clip.

Worse, someone taped over half my footage.  Plus, one of the interviewees phoned raging how he didn’t give his best interview.  So, I dropped the shot altogether—which leads us to the next tip.

Eighth, be patient (see tip number one).  When making documentaries, things will not always go as planned.  Make contingency plans and always have backups (Campbell, A, 2012).

So, what if your teenage sister’s knitted toques and mitts end up in the garbage?  Or your 94-year-old grandma gets dementia?  Or your equipment gets destroyed in the rain during your cross-Canada cycle?

Whatever the case, lead your viewers into hell and back with your documentary, but don’t go there yourself. 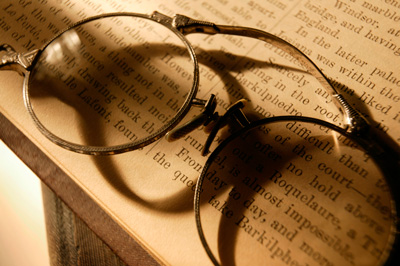 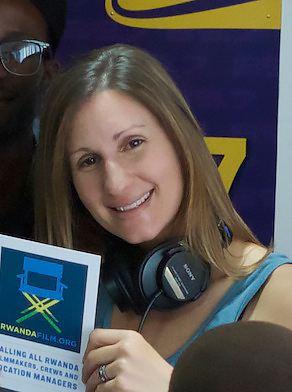