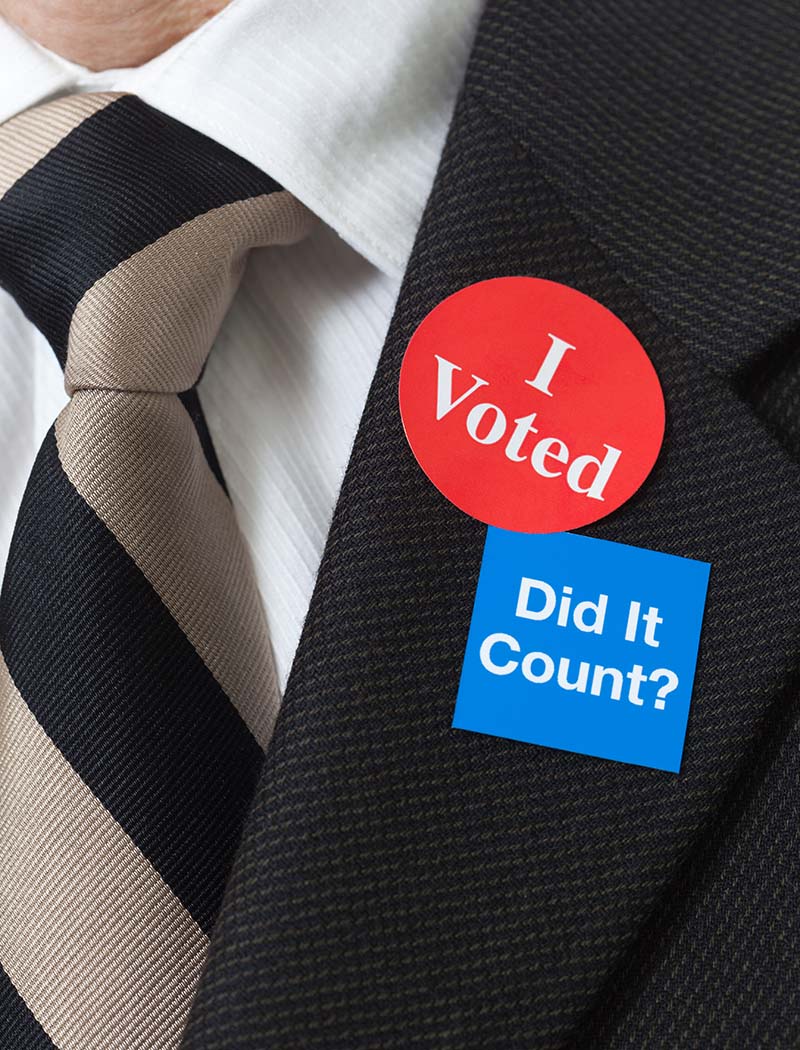 Prime Minister Trudeau’s government passed more than 200 changes in the way Canadian elections take place.  Some of the changes that Canadians should be aware of include limiting the length of federal election campaigns, allowing those outside the country for more than five years to vote, and new ways to punish “politically motivated groups such as environmentalists, business or labor leaders, and minority rights activists…who engage in activities such as advertising or “canvassing door-to-door, making telephone calls to electors and organizing rallies” without first conforming to Ottawa’s rules” (McCullough, online).  In addition, any group who spends more than $500 must register first, and even then, there is a new limit to how much can be spent- $700,000, on “partisan activities” and “partisan advertising”.  The length of the rules has been said to be long and frighteningly intimidating (McCullough, online).

These regulations were passed by the liberal government easily and pretty close to the next elections.  Is there any reason why the Liberal government wants to change the rules so close to the next election? One could speculate, but I will just present the facts and try not to make any conclusions.  However, many fear that the changes are restraining and limiting the degree that Canadians can exercise their constitutional and political rights, as well as free speech.  It is suggested that the government in leadership may hold more power, and that third-party groups are “portrayed as illegitimate competitors” (McCullough, online).  Another thing to mention is that journalists are not considered a third-party by the new regulations (even though they may be funded by corporations spending money to change the way Canadians think).

Along with those changes is the proposal to pass Bill C-76 by the liberal government, which would remove the requirement to show photo ID when voting.  Under the new regulations, if passed, you will not need to have any ID on you to vote in the election other than a voter registration card (Malcolm, online).  The new regulations would also allow anyone without a voter ID card on election day to be able to just sign a declaration stating that they are a Canadian citizen (Malcolm, online).  One can see how possible voter fraud might be expected.  Many dispute that this will be an issue, however.

Which brings us to the next issue.  The press should never become politically biased nor should ever censor information it politically disagrees with.  However, the Trudeau government is offering “$595 million in fresh funding to subsidize Canadian news outlets” (McCullough).  This, according to many, is seen as “trying to bribe Canadian media to secure favorable media coverage in the run-up to next year’s federal election” (Zimonjic & Cullen, online).  Others claim that this will have no impact on elections, and the money is needed to help the media industry, while others feel the impression it gives is not good for the Liberal government.

Trudeau has also threatened Facebook saying, ‘it needs to fix its “fake news” problems or face stronger regulation” (Boutilier, online).  What is the definition of fake news exactly anyways? Do we have a standardized definition?  Yes, there is fake news out there and yes, it can be dangerous, but should government be involved in shutting down freedom of speech and press?  What if one group considers CTV to be fake news and another says CTV is fine but considers CBC as fake news. That is where I think there is a problem with the government funding the media (the chosen ones) because whichever doesn’t fit with their perspective can be labeled as fake news.  The fear of Facebook scandals and Russian interference has put everyone on high alert.  So it will be interesting to see how the elections will play out.  I, for one, think regardless of which government is in power, no one is perfect, and we shouldn’t rely on them to always make the best decisions for Canadians.  This is why we should appreciate our political and civil rights that we do have and keep fighting to keep them.

Help Save Canada Money; Don’t Vote in the Next Election

Help Save Canada Money; Don’t Vote in the Next Election