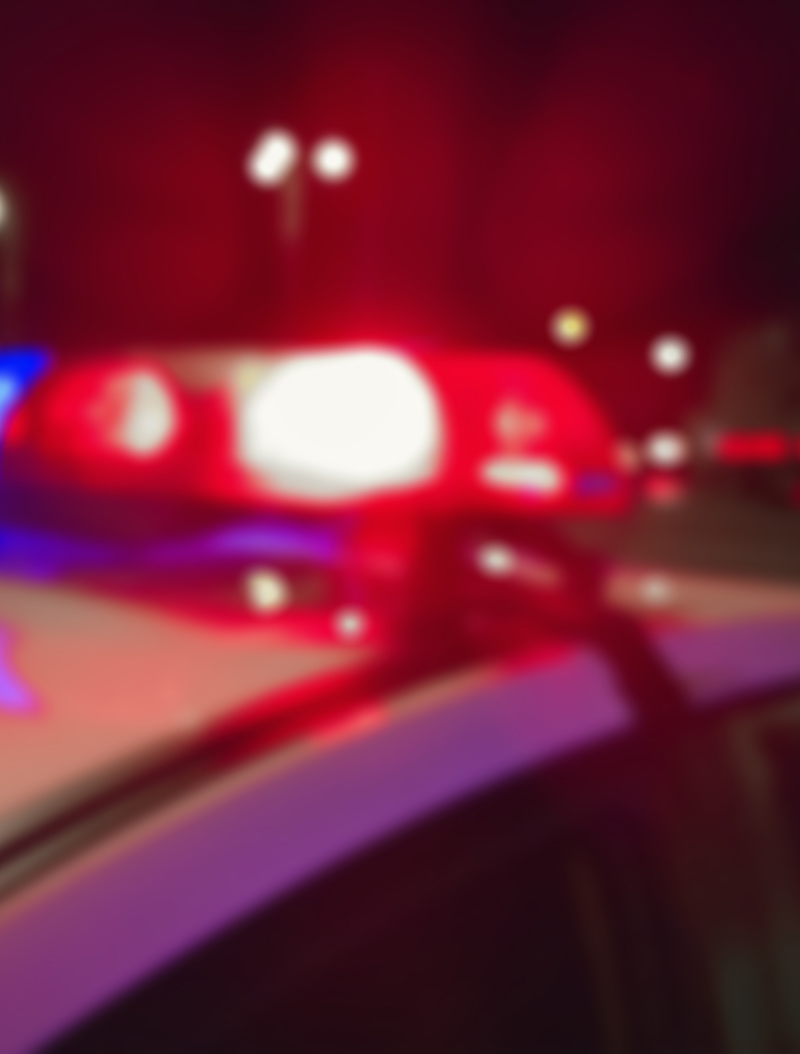 If any of you have previously received an amber alert, you would know that it is no regular sounding alarm ringtone.  Amber alerts are designed to be extremely loud and attention-grabbing to warn people of potential danger or to get people to assist with police searches.  Last April, a system was implemented in Canada for mobile electronic devices, which required all cellphone carriers to distribute the emergency alert messages to customers.  For good reason, customers cannot opt out of these loud, persistent alerts.

Since those tests, I had not received an actual amber alert, so it definitely caught my attention (and my dogs’ attention for that matter).  I checked my phone and then searched Google for more information; I found out that her father had failed to return his daughter to her mother after he took her out for her birthday, which was also Valentine’s Day.  The father has also had made comments indicating that he was going to harm his daughter, along with himself.

As I continued to scroll, I began reading the comments that were posted on the news article and I was shocked.  Hundreds of people were angry that there was an amber alert sent out at such a late hour, affecting their precious beauty sleep.  The Peel Regional Police’s social media accounts were flooded with angry comments.  Some people even felt entitled enough to call 911 to complain about being woken up, which is absolutely ridiculous and should be illegal.

Shortly after the amber alert went out the Peel Regional Police sent out an update on social media, stating “Update: Roopesh Rajkumar (the father) has been located and arrested.  Riya Rajkumar has been located deceased at a residence in Brampton” and that “Our communications bureau is receiving numerous calls to 9-1-1, complaining about the late hour of the Amber Alert.  As a direct result of someone receiving the alert, we were able to locate the suspect and his vehicle.  The system works.  Thank you to all those that called with tips.” Could you imagine calling 9-1-1 to complain that a text woke you up? There are actual, serious emergencies that may be delayed due to the phone lines being occupied.  This just makes me want to scream.  I cannot understand how people could be so selfish.  As stated by E-Comm 9-1-1, “​Don’t let non-emergencies compete with real ones.  Know the difference between when to call 9-1-1 and when to report your situation to the non-emergency line.”

That poor little girl was taken and murdered by the hands of her father, and all people care about is their sleep.  These emergency alerts send out useful information.  Whether it is to warn people about a terrorist attack, natural disaster, or someone going missing—it is information that people should be aware of so they can react accordingly.  At any point it could be your life that they are trying to save.  I just wish that those angry, sleepy people would have just taken a moment to consider if it was their child, family member, or friend that had gone missing and was in danger.  They would have wanted the entire globe to receive an amber alert and certainly would not have been annoyed if they were woken up during the middle of the night.  At the end of the day, system works and should be respected and taken seriously.

Canadian actor and comedian, Gerry Dee, posted a tweet in response to all of the people who complained about the amber alert, stating “When we all received that amber alert last night, a little girl, in the care of her father, was about to be murdered.  By her father.  On her birthday.  I can’t grasp this.  Some of you lost some sleep because of the sound of the alert.  But, you woke up.  Unlike her.  RIP Riya.”

Police posted an update on their social media, stating “Over the last 12+ hours, we have received numerous messages of support from the community.  We hear you.  Thank you for your kind words.  Our thoughts and prayers are with the family of Riya Rajkumar and all those that are affected by the events.” Thankfully, there are still some rational, respectful people out there. 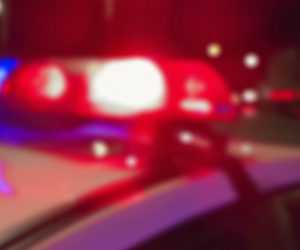