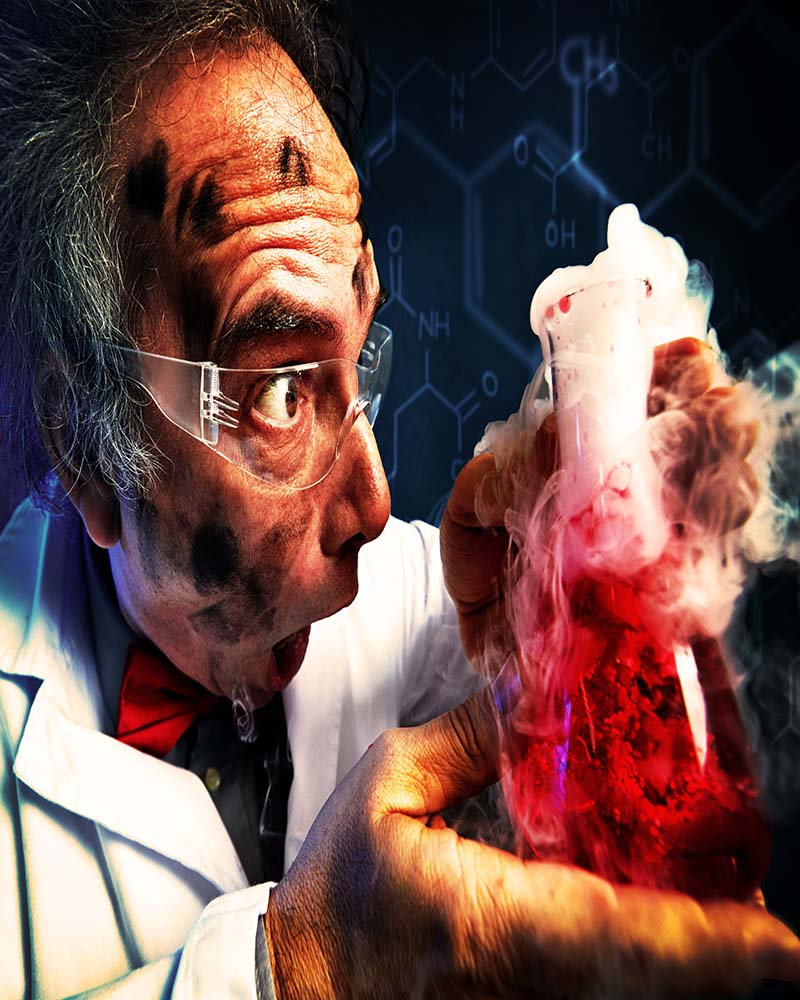 I saw a video clip of a fellow bedridden from chronic fatigue syndrome.  Surrounding him perched all kinds of medical drugs and an IV.  But I think medical drugs mostly mask symptoms, not cure causes.  And I fear those drugs worsened that fellow’s illness.  Bedridden, he was on the path to death.

And I noticed his folks ate a not-so-great dinner.  Frozen veggies.  That family needed a diet rich in colorful raw vegetables, fruits, nuts, seeds, and oily fish.  I think that could’ve helped cure their dying son.  A no-fuss healthy diet and lots of exercise are what I believe cured me of undiagnosed chronic fatigue syndrome.

Sadly, pharmaceutical drugs are not the cure-all-end-all: “In the US alone, $3.1 trillion were spent on health care in 2016 … What’s the result for all this spending?  The US leads the developed world in deaths from heart disease, prostate cancer, breast cancer, colon cancer, and diabetes” (Wilson, location 773 of 3248, 24%).

So, why is our medical system failing to cure disease?  Michael Wilson (who has a lengthy disclaimer suggesting his advice may not be validated) says, “A cured patient is a lost source of income” (Wilson, location 307 of 3248, 9%).  And drug companies hold sway over the medical system.  Up-and-coming competitors, especially those touting natural therapies, may get blackballed.  Wilson cites such an example: “On May 6, 1992, the clinic of Jonathan Wright, MD, a highly regarded nutrition specialist, was assailed by 22 armed men because the doctor had been treating his patients with safe natural substances that didn’t meet the FDA’s approval.  During the SWAT type attack the front door was kicked open, guns were pointed directly at staff and the shocked patients were herded into a room” (Wilson, location 435 of 3248, 13%).

Wilson claims that pharmaceutical companies attempt to oust competing natural therapies: “There is in truth, a concerted agenda organized by the international pharmaceutical companies to suppress any and every alternative, non-drug therapy that works” (location 292 of 3248, 9%).  Similarly, the notorious Rockefeller was noted for driving out competitors in order to amass great wealth in the oil industry (Chernow, 2004).  And Wilson argues that “the Rockefeller Empire … in the early part of this century became interested in the drug trade after making breath-taking profits from palming off bottled petroleum called Nujol as a supposed cure for cancer and later constipation ….  Drug profits from that time onwards curved upwards into gigantic proportions and by 1948 it became a 10-billion-dollar-a-year industry” (Wilson, location 352 of 3248, 11%).

In the process of gaining market share, the Rockefeller Drug Trust gained many allies.  The U.S.  Food and Drug Administration (FDA) “is particularly assiduous in putting out of business all competitors of the Drug Trust, like the vendors of natural therapeutic devices that improve the health of the public and thus decrease the profits of the Drug Trust” (Morris Bealle and cited in Reusche as cited in Wilson, location 420 of 3248, 13%).  But Wilson suggests there may be conflicts of interest with the FDA: “Many of the so-called ‘research grants’ that the FDA receives are

Wilson also claims that the “gifts [Rockefeller Foundation] made to the colleges and the public agencies in the past 44 years … total somewhat over half a billion dollars.  These colleges, of course, teach their students all the drug lore the Rockefeller pharmaceutical houses want taught.  Otherwise there would be no more gifts” (Wilson, location 365 of 3248, 11%).

But we need pharmaceuticals, especially for acute illnesses, right?  Many mentally ill patients might be housed in institutions if not for the benefits of medications.  Thankfully, pharmaceutical companies invest millions into research and development for medications that help humankind.

But, as Wilson suggests, medications may lack the cure.  Author Dr. Randy Martin seems to agree: “Modern allopathic [traditional] medicine prescribes the use of suppressive drugs like antibiotics, antihistamines, allergy medicines, or pain relievers, all of which cover up the real cause of the problem by removing the symptoms” (Martin, location 561 of 11100, 5%).  Martin adds that covering up the real cause of the problem leads to issues later on: “It works the same with the body’s physiology.  If a cyst or mole is cut out, the body will do something else to compensate—to get your attention, to tell you the imbalance that created the growth in the first place still exists and is not being dealt with” (Martin, location 637 of 11100, 6%).

If, like me, you have an undiagnosed chronic disease, you may want to try homeopathy, instead of (or in addition to) traditional drugs*: “It is your choice to refuse to submit to allopathic [traditional] medicine at times when it is not absolutely necessary, to choose to actively improve your health, and to correct your underlying chronic patterns of disease” (Martin, location 659 of 11100, 6%).*  For instance, instead of antibiotics, “a better solution is to use herbs, diet, acupuncture, or homeopathic remedies to boost and strengthen your immune system” (Martin, location 611 of 11100, 5%).*

I know what worked for me.  For one of my illnesses, I feel deeply grateful for the medication I take.  But for my undiagnosed chronic fatigue syndrome, my cure came from diet and fitness, not pills.

So, if you have a chronic condition, don’t rely solely on medication.  Add to your mix of treatments the following: homeopathy, a naturopath, fitness, diet, supplements, and other natural remedies.*

* Always consult your medical physician before making any lifestyle changes or medical decisions for your health.

The Fit Student—How the Medical System Fails Me

The Fit Student—Enzymes for when you Relapse