Articles
The Voice
The Long Term 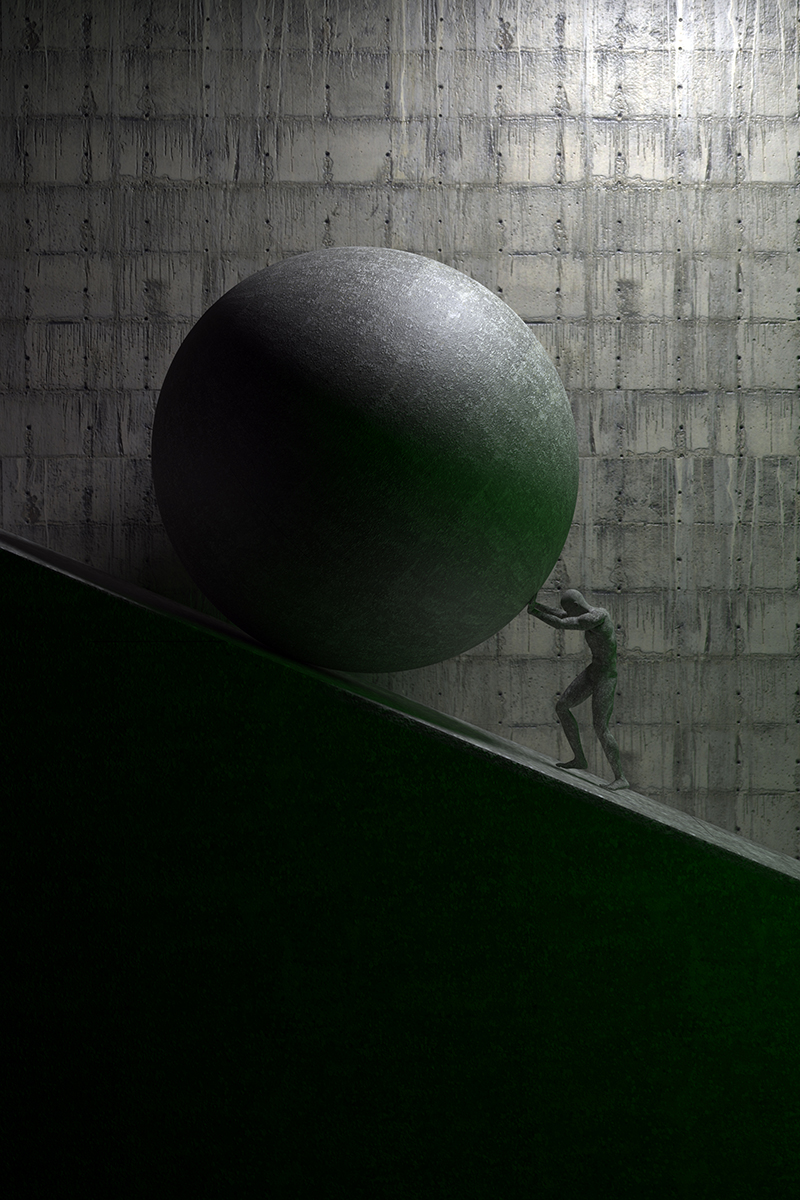 I am a chronic pain suffering student.  A little backgrounder takes me back to 2015.  I’m at work, cleaning coffee pots at McDonald’s while running the night shift.  I am cautious about where I stand, the sink leaks.  I asked the boss for the parts to fix it, I’d even do it myself.  They knew for months that it was leaking, I showed them the exact path the dribble of water takes on a steady basis.  They never got around to it, and, with a headset on and listening not only for co-workers losing it and black bears at the window, but cars at the speaker, I see a row of cars turn in, just by the reflection of their headlights in my glasses.  I turn and promptly slip on the sink drool, setting off an instant chain reaction.  My left foot stayed stuck to the dry, unwashed tiles, and my right foot slides pas as my lower back snaps hard to the left.  I heard a distinct sound as I drop half in the sink and half in the rolling coffee cart.  The sound is that of my L5 disc breaking, the sound of its pieces damaging my sciatic nerve root, permanently.  The sound of the end of my life as  known in 2015.

I’m still in battle with WSIB, Ontario’s compensation agency.  I hear the battle might end in my favour, and it cannot come soon enough.  The savings that graced my bank account now so long gone it’s barely a memory.

Last year I spent six weeks in a hotel under a glaring light sign in downtown Toronto.  RU.  It burned into the fore of my mind.  RU.  Ryerson University is way too far away from my home in Kenora, so, when I finally had enough of that sign and the pain clinic that taught us to hide the pain, I looked at my options.  I discovered Athabasca University, and the open concept gave me the right status to sign up.   I’m almost fifty years old, now.  Old people go to school too, some far older than I am.  I never completed high school, but, with a year and a half of university behind me, it doesn’t matter today.  I am working on the last half of a six-credit course, Children’s Literature.  I missed out on two other writing classes due to an error with OSAP and disability.

In September I had a heart attack.  A month later I was back at it, finishing the two writing courses I’d had in December.  I was sad to see them go.  This last one will be more difficult to finish.  I have just come through a vile dental abscess, and it may be systemic.  My brother almost died from a MRSA last year and was in hospital for three months.  I have been waiting to find out if I will be completing this long AU term or following my brother’s long path, instead.

As it turns out, I managed to accumulate enough to proceed with my next two courses!  I will be following my own path, one to education and future freedom.  I can’t wait to get my hands on the course materials, to lay them carefully on the shelf I’ve cleared for them.  I will soon add another six-foot-tall bookcase to the one already standing at the wall.  Cheer overcomes my illness, and the future is bright like a neon sign, only this sign reads AU! 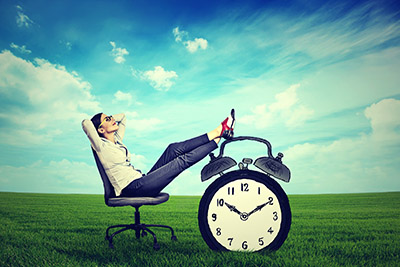 Making Use of Lost Time

From Where I Sit – A Deeper Dimension

From Where I Sit – Just What I Needed

Cindy is a mature student with stories to tell.