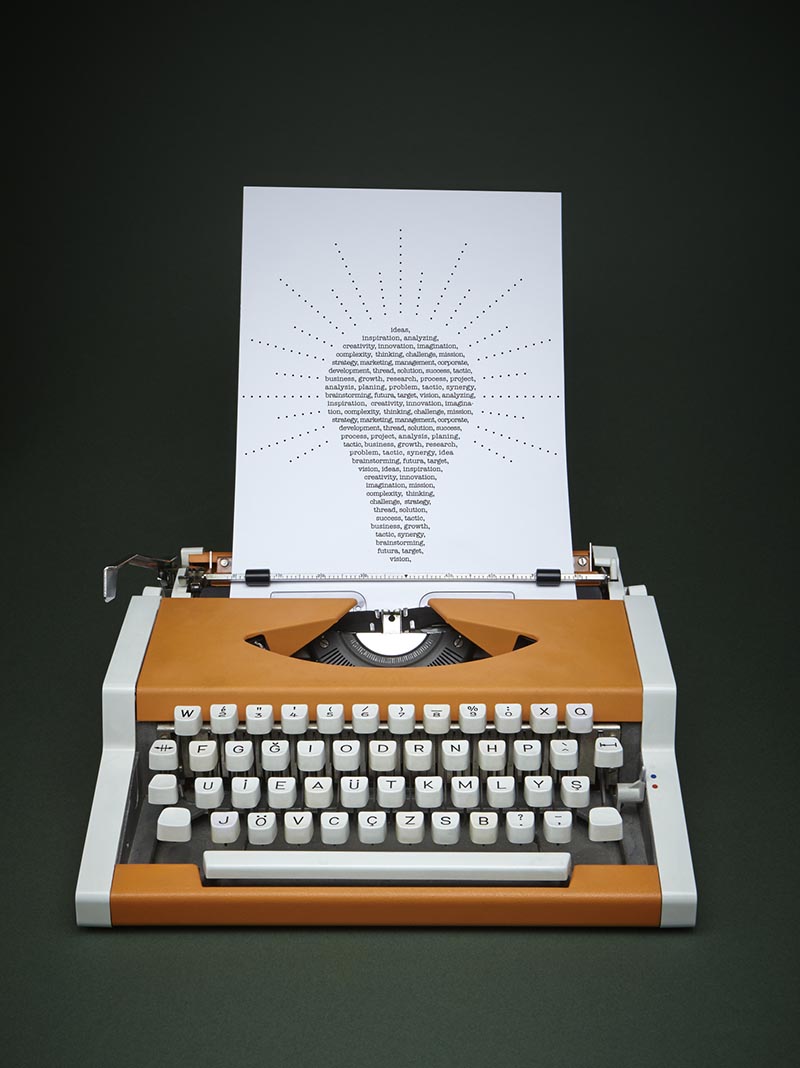 Once upon a time there was a good idea.

If you’re a creative writer you’re probably already familiar with “writing prompts,” those little tips designed to boost your literary engines.  Prompts often come in the form of a first line, which is helpful because that’s the hardest to write, but they’re often way too conventional to give your imagination the kind double-take needed to set its wheels in motion.

Whether you want to write lyrics, poetry, drama, or fiction, you need that first step.  As Jacques Maritain pointed out, it’s then the work itself that dictates how it’s to be written, establishing its own rules — which you can discern if you’re mindful enough.

For this reason I’ve created a set of prompts for your next creative writing project.  Some of these have been tested, others are waiting for you to test them.  One of creativity’s best friends is chance, and you’ve probably been amazed at the ideas that appear to come out of nowhere but that were in fact prompted by an unusual event; I’m going to try to simulate that process by presenting you with bits of hypothetical weirdness.

Both Rilke and Louis L’Amour agreed that the best advice for a writer was simply to get to work.  No time is wasted! The notes you scribble down today and reject may emerge five years down the road to inspire the next hit movie or top forty song.  So pick one of these and get cracking.

From Where I Sit – If You Want to Write 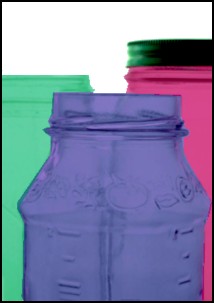 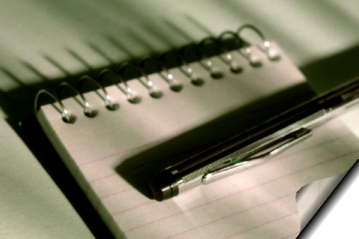