Columns
The Voice
The Porkpie Hat—On Making a Living 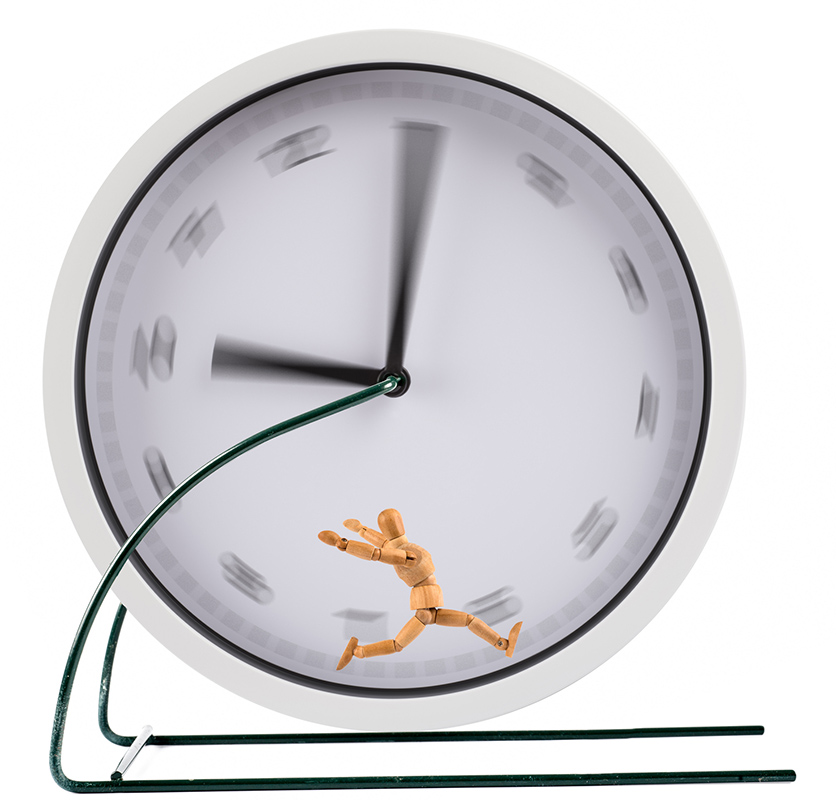 “The men at the factory are old and cunning

You don’t owe nothing, so boy get runnin’

It’s the best years of your life they want to steal” – The Clash, ‘Clampdown’

I consider myself to have been fortunate enough to come of age in the late 1970s, early 1980s, a sort of chronological intertidal zone between the baby boomers and Generation X.  For many of us, our consciousnesses were informed by the lasting legacy of the hippie movement, which in turn had been spawned by the romantics, surrealists, the bohemians, and the beatnik movements of past decades.  We valued freedom in all its forms.  We were also lucky enough to be inspired by the D.I.Y.  ethos of the punk movement, the belief that existing social structures were prisons, that the status quo could and should be upended.

Both of these ideological strains have profoundly influenced my approach to making a living.  I am continually wary of economic imprisonment, always highly suspicious of people who claim to enjoy their jobs.  Perhaps there are a lucky few out there who actually have a calling that wonderful.  About the same number, I believe, as have composed a string quartet, or seen an albino peacock in the wild.  Generally speaking, I think you would have to be some sort of brainwashed corporate zealot, or an automaton bereft of curiosity and imagination, to gleefully relinquish your personal time for the profit of another.  The meaning of life comes from the pursuit of pleasure, of relationships, of contributing to the things you value, not from the necessary evil of the working week.

Like the cunning old factory workers, I have been around.  I have sat through the dog and pony shows, seen the PowerPoints, pretended to swallow the Kool Aid.  For those of you finishing your education and just starting out on a career path, let me pass this little nugget on to you: don’t buy into the bullshit of job security; it simply doesn’t exist.  No one has any clear idea what jobs will be around, what the world will be like in five years, never mind by the time you are ready to retire.  There is no such thing as employer loyalty; they will use you, then drop you the second it suits their interests.  And, let’s face it, the old school career ideal—the dream of finding and staying in a job for fifty years—was always a soul-sucking way to spend a life.  I worked for others when I had to, because t-bone steaks and dirty martinis don’t pay for themselves.  But I’m proud to say I always went to it with gritted teeth, and typically knocked off early.

What will your working life be like? Who knows? Maybe you will end up learning skills you had never before considered.  Maybe you’ll find yourself piecing together a living from wedding photography, taxidermy, tarot card readings, and making handcrafted jewellery.  It may be unsettling, but it will keep you on your toes.  Nobody’s sure what the rules of the game are anymore, so now is the time to start making your own.  While you’re at it, don’t forget to take pleasure in your life, keep yourself open to possibilities.  Don’t be ruled by fear – say “yes” much more often than you say “no”.  Don’t play it safe; be an adventurer, an entrepreneur, a romantic, seek out opportunities based on your passions and your skills.  Work your ass off, sure, but do it for your own dreams, and the dreams of those you love.