Columns
The Voice
Is Medical Marijuana a Hoax? 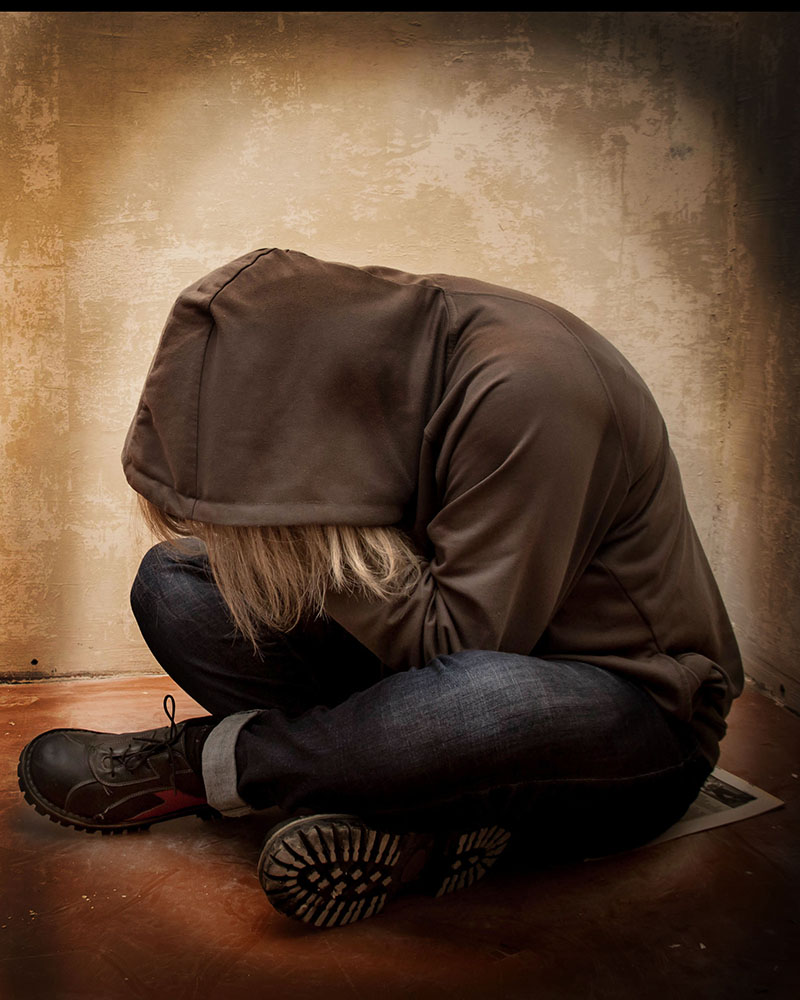 My doctor tried selling me on marijuana for anxiety.  I shouted “No!” After all, “cannabis use can cause anxiety or panic” (Government of Canada, Cannabis in Canada: Get the Facts).  Plus, “using cannabis regularly and continuously over time makes you more likely to experience anxiety, depression, psychosis, and schizophrenia” (Government of Canada, Cannabis in Canada: Get the Facts).  Medical marijuana, huh?  I read online comments that said my doctor would go so far as to drive marijuana to his patients’ homes.  Had I not known how devastating marijuana could be, I might have ended up his next victim.  His clinic would have gained a cannabis consumer, but I might’ve grown sick.

You see, next-door neighbors smoked marijuana nonstop this entire weekend.  Past two in the morning each night.  My sheets reeked of skunk.  And the odor caused me nausea.  I opened the windows, but the stench stayed.

But the weekend is coming, so I fear the neighbors’ marijuana smoke will make me sick again.  And what if, like many people with chronic fatigue syndrome, I reach the point of no return—where the sickness never lifts, but leaves me bed-ridden until death?  Lawyers call marijuana odors “nuisances.” So, legal action can be taken.  I may seek a lawyer’s advice.

Consider opioids.  I recently watched a documentary on Amazon Prime called Do No Harm: The Opioid Epidemic.  The documentary subjects who were given opioids for medical reasons became addicts.  Yet these people came from good homes, had professional backgrounds, and led stellar lives.  One doctor became addicted to opioids on his first hit.  But pharmaceutical companies, the health care system, and the government all okay the medical drug, despite healthier alternatives.  Another great medicine, huh?

On the topic of pharmaceuticals, a Dr. Mercola article revealed that Amazon Prime removed a documentary called Vaxxed: “Amazon immediately bowed to the government pressure and removed the movie ‘Vaxxed’ from Amazon Prime Streaming and similar videos critical of vaccine safety.  However, CNN is urging Amazon to go further and ‘burn’ all the books, too, by completely removing them from the site” (Fisher, April 2, 2019).  I recently watched the documentary Vaxxed on Amazon Prime, but today I confirmed it’s been removed.  Vaxxed shows normal children who became seriously developmentally disabled right after vaccination.  I saw the before and after footage.  What horror!

Yet, a guest author on Dr. Mercola says the public can’t litigate against vaccinations: “the pharmaceutical industry, which was handed a partial liability shield from vaccine injury lawsuits by the U.S.  Congress in 1986, which was turned into a total liability shield by the Supreme Court in 2011, is fighting to keep an economic stranglehold on a crumbling U.S. health care system” (Fisher, April 2, 2019).  And these vaccines are often mandatory: “as of March 27, 2019, any infant, child, or teen under the age of 18 in Rockland County, New York, who is not vaccinated against measles is barred from entering ‘public places’ until the state of emergency is lifted in 30 days or until they get an MMR shot” (Mercola, n.d.).  Dr. Mercola (n.d.) likens this to house arrest.  Plus, “parents of an unvaccinated child who is caught in a public place could face six months in jail or a $500 fine” (Mercola, n.d).

Pharmaceutical companies jump at any chance to impose more vaccines.  According to the guest author on Dr. Mercola, “For children born in American in 1983, the federal government recommended 23 doses of seven vaccines given between 2 months and 6 years old.  Today,” he claims, “the child vaccination schedule is 69 doses of 16 vaccines given between the day of birth and age 18, with 50 doses administered before age 6, at a current price tag of more than $3000 per child” (Fisher, April 2, 2019).  Cha-ching!

To put this in perspective, imagine yourself getting 50 doses of vaccines over the next six years.  I got two doses of one vaccine during the graduate program.  My face broke out into giant boils and I felt ill for nearly two months, so I stopped before the third dose of the vaccine.  I don’t think my immune system could’ve withstood eight doses of vaccines every year for six years.  So, imagine forcing a toddler through fifty doses in the first six years of its life?

At least, I’d like to have the choice, wouldn’t you?

But now I have no choice.  I’m growing sicker from the stench of marijuana.  And just because the health care system and the government say it’s okay doesn’t make it so.

While researching Amazon for this article, I saw nothing but pro-marijuana books.  Strangely, many of Amazon’s books claim marijuana benefits people with mental illness.  But marijuana can trigger mental illness: “Cannabis can trigger a psychotic episode (not knowing what is real, experiencing paranoia, having disorganized thoughts, and in some cases having hallucination” (Government of Canada, Cannabis in Canada: Get the Facts).  Also, “there have been reports of people experiencing psychotic symptoms after smoking a lot of cannabis or more cannabis than they are used to.  This is called drug-induced psychosis.  It is uncommon and the symptoms, although frightening at the time, go away when cannabis use is stopped” (Valdez, location 95 of 137, 69%).  Some people are not so lucky: “The use of medical marijuana may in fact lead to other psychiatric disorders such as anxiety and depression” (Valdez, location 82 of 137, 60%).  A great way to treat anxiety, huh?

A hoax?  My dad insists bottled water is the biggest hoax of this century.  I insist it’s medical marijuana.

When it comes to medical marijuana, I say, “stay away, especially if you want A’s.”

[Editor’s Note:  As always, seek advice from an actual physician before deciding on making any changes to prescribed medication or significant health-based lifestyle changes]

The Grass Is Always Greener

Marijuana debate rages on in Ottawa